My love affair with the Nokia 3310 | Inquirer Lifestyle ❮ ❯ 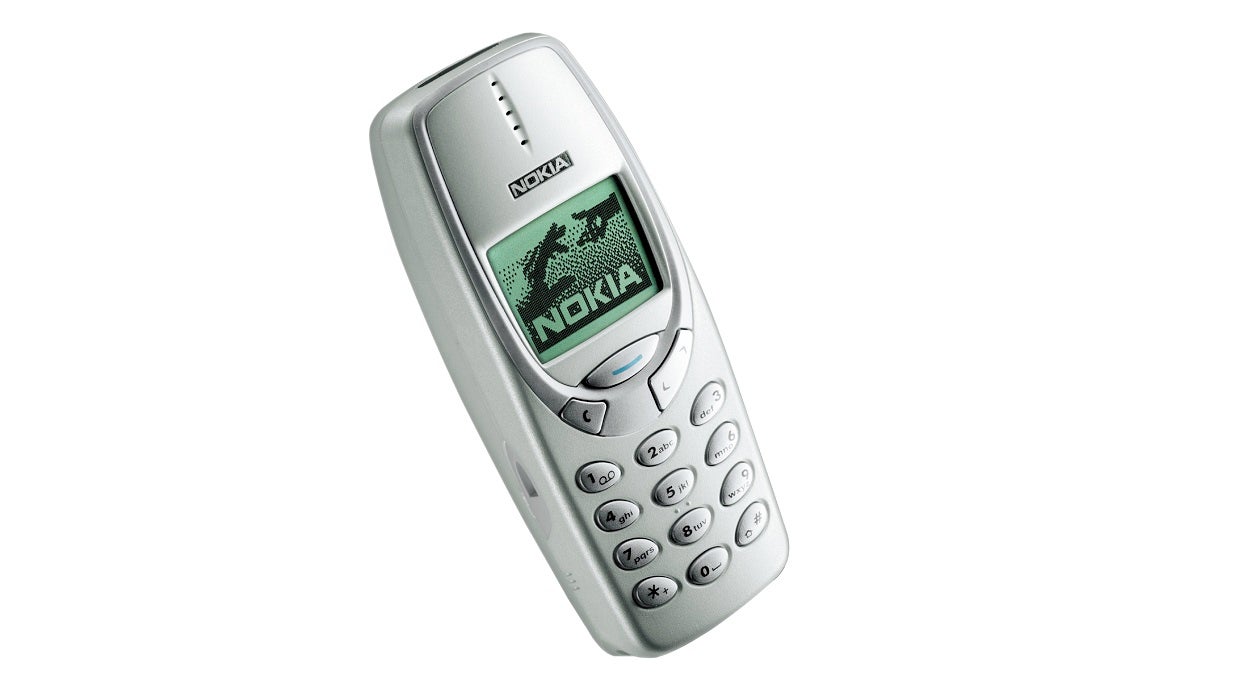 My love affair with the Nokia 3310 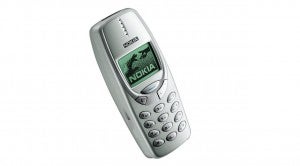 My classmates clambered all over each other just to get a glimpse of my gadget. They oohed and aahed at the tiny LCD screen, the slick silver keys and the handsome blue trim. I even heard audible gasps when I played the now-iconic Nokia ringtone.

My time in the spotlight was brief. In the next few months, my friends would end up getting even newer and shinier phones. But I’ll never forget the jealous looks of my schoolmates the day I took it out of my pocket at recess.

I’ve owned a couple of phones since then, including an iPhone 3G, a Samsung Galaxy Nexus and a Nokia E5, but my favorite will always be the Nokia 3310.

Released by the Finnish telecommunications giant in 2000, it would go on to sell 126 million units worldwide. The phone has attained cult status—the star of endless memes, YouTube videos and top 10 lists. Even the prestigious New Yorker Magazine has written about the phone’s mass appeal.

The Nokia 3310 isn’t going to win any beauty contest. It’s short and stocky, the ugly stepsister to the iPhone’s Cinderella. It isn’t even as pretty as its older sibling, the 3210. But for nearly a decade, the phone and its Nokia brethren dominated the market. The company’s name became virtually synonymous with the cell phone, fending off challenges from the Motorola Razr and the Blackberry.

Today, though Nokia no longer rules the roost, the legacy of its most famous phone lives on.

I inflicted all manner of punishment on my poor 3310. It had been dropped at least a half a dozen times on unforgiving concrete, gotten soaked by monsoon rains and dirty flood waters, and manhandled through mountain hikes, beach parties and three-day SM mall sales.  Liempo grease and Cheetos dust had also wormed their way into its creases. And yet by the time I finally traded it in for a Nokia 3530, it still worked as well as the day I bought it.

The phone’s indestructibility has inspired a whole host of memes. “Falls to the floor, floor breaks,” says one. “Vibrates in your pocket, breaks your leg,” says another. On YouTube, it’s been shot with armor piercing rounds, drowned in Pepsi and attacked with a sledgehammer. The 3310s have become the benchmark for gadget durability. In fact, it’s so reliable that I still see people using it today.

On the other hand, the current crop of smartphones are way too fragile. Covers are almost necessary as one drop is usually enough to shatter it into a million pieces.

One of the things that I took for granted back then was the 3310’s amazing battery life. I remember when I could go a few days without touching the charger. Now, I’m lucky if my smartphone lasts a day. When did we come to accept that phones only come with a day’s worth of juice? At coffee houses, the line for an empty outlet is as long as the line for a frappuccino.

The keyboard was sublime. Typing and sending texts felt satisfying. There was something about the keyboard’s tactility that made it fun to type on. Touchscreen phones have haptic feedback to simulate the physical sensation of pressing a button, but it’s not the same.

I appreciated its simplicity. The 3310 was first and foremost a phone. Now when I open my Samsung Galaxy, I find an endless number of features to distract me: Instagram, Facebook, Plants vs. Zombies and Spotify.

|That’s not to say that the 3310 wasn’t any fun. To this day, no game has delighted and infuriated me as much as Snake II. The concept was simple: keep the snake well-fed while avoiding its ever-lengthening body. I sank long hours into the game, whittling my fingers to the bone for that elusive high score.

Through thick and thin, the 3310 soldiered on. Friendships would fade and relationships would crumble, but my trusty companion never faltered.

The 3310 ignited the Filipino love affair with cell phones.

It quickly became the dominant means of communication. Moms checked up on their kids, barkada organized outings and lovers flirted with each other on their phones. Birthday greetings, party invitations and dirty jokes were sent through text. Most important, it made it easier to connect with people over distances, a blessing for OFWs and their loved ones. Cell phones democratized technology for the masses, providing the poor with a cheap means of communication.

It even helped start revolutions. EDSA II succeeded in part because text messaging made it easy to mobilize people. In the past decade alone, the cell phone has helped organize political demonstrations, toppling despots and bringing governments to their knees.

Textspeak was born and would go on to influence popular culture. “D2 na,” “c u l8r” and “ppnta n kme” became part of the vernacular. In fact, the language of the social phenomenon we know as Jejemon originated from the shortened words on SMS.

The cell phone turned into a status symbol. People bought phones beyond their means, burying themselves in credit card debt. Even today, nothing announces your social standing better than pulling out the latest Apple iPhone or Samsung Galaxy.

The 3310 sold the idea of the cell phone as a personal device. It wasn’t just another appliance like your television or refrigerator. The 3310 was yours. You could modify and tweak it to your heart’s content.

I saw 3310s with face plates of all kinds—bright fuchsia, red-orange flames, Bugs Bunny and the LA Lakers. A cool ringtone was crucial. For many years, my pride and joy was my Star Wars ringtone that declared to the world my extensive love of space wizards and laser swords. The cell phone became an extension of one’s personality, a way to express yourself and stand out in the crowd.

Earlier this year, Microsoft closed the deal to buy Nokia’s mobile device business. That’s not necessarily a bad thing—Windows Phone is a solid OS. But there will never be another Nokia phone again. At least not the way we knew it.

The 3310 is only a phone but it is an important one, heralding immense social and technological change. Though the years have passed and I have gone through several devices, my heart will always belong to my chunky blue friend. •

Francisco Dipasupil Barros is a freelance writer based in San Diego, California who writes on technology, film, books and travel. His passion for gaming is only surpassed by his love of “sisig.”