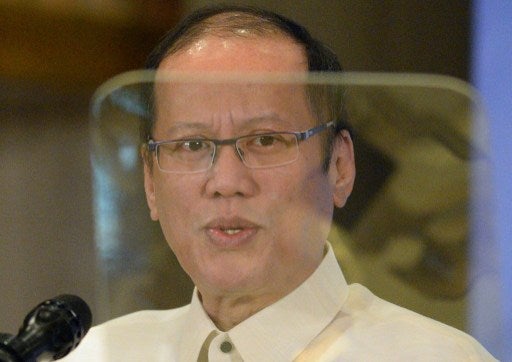 MANILA, Philippines – Three years after he first commented that his love life had gone from Coke “Regular,” to “Light” and finally down to “Zero,” President Benigno Aquino III repeated the simile, but ended it with a hopeful remark.

“I will preempt the question and say, for the record: yes, my love life is still like Coke Zero. I hope that when I step down from the Presidency, it will at least go back to being like Coke Light,” the bachelor president said during the inauguration of Coca-Cola’s plant in Canlubang City, Laguna.

Aquino, who is known as a heavy Coke drinker, first likened his love life to the popular bevarage back in September 2011, during a visit to China. The joke, which was hinged on Coca-Cola’s soda varieties, even prompted rival company Pepsi to release an advertisement which said, “Love life? Go from Zero to Max.”

Coke Zero is a low-calorie variant of the drink.

Aquino’s love life has been the topic of his icebreakers and even a pray-over in past weeks.

He has maintained that he no longer has time for romance.

In previous years, however, his love life had become tabloid fodder because of the various women, including celebrities, linked to him.

In his speech, Aquino thanked Coca-Cola for its investment in the country.

“I am pleased to hear the good news that your commitment does not end here; that, in fact, another $500 million in upgrades and other investments will come into the country by 2015, for a total of $1.7 billion in investments by next year. This is, indeed, a tremendous achievement,” he said.

President Aquino: My love life like Coke–from ‘regular’ to ‘zero’