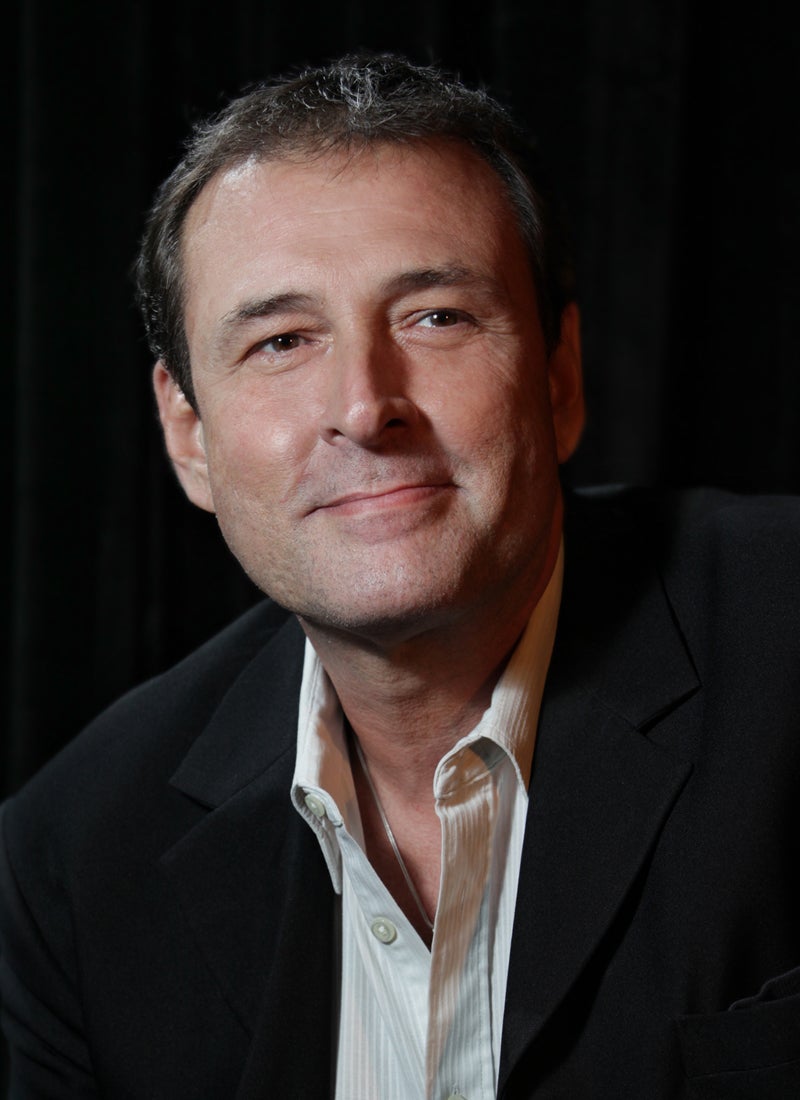 MANILA, Philippines—Repertory Philippines proudly presents its special holiday treat for the entire family with the new production of “Scrooge the Musical”.

The musical is set during Christmas in London, England and closely follows the classic story with the miserly Ebenezer undergoing a profound experience of redemption over the course of a Christmas Eve night, after being visited by the ghost of his former partner Jacob Marley and the Ghosts of Christmas past, present and future.

The musical features a sparkling, tuneful score with traditional Christmas melodies complete with live music, dazzling choreography, and new surprises that will lovingly melt even the hardest of hearts as the true meaning of Christmas is highlighted.

Based on the 1970 film musical of the same name, the original production of “Scrooge the Musical” opened in 1992 in Birmingham, United Kingdom. After a series of UK tours, the show opened at the London Palladium in 2005 where stage veteran Tommy Steele took on the leading role.

The production continued on tour and was revived again for the 2012-2013 Christmas season at the London Palladium. The musical features all the songs from the film, including the Oscar nominated song ‘Thank You Very Much’, written by Leslie Bricusse.

The Repertory Philippines’ production of “Scrooge the Musical” will be directed by Baby Barredo, the company’s artistic director.

The cast and the characters they portray are as follows:

While he is much more benevolent than before his “caroling” experience, he is still uncertain as to the reason behind generosity in general.

Raul Montesa will play the role of Jacob Marley – the business partner of Scrooge who died seven years ago.

Cara Barredo plays the role of Ghost of Christmas Past – the first of the spirits foretold by Marley who shows Scrooge his past Christmases.

Oliver Usison plays the role of Ghost of Christmas Present – the second of the spirits foretold by Marley that shows Scrooge Christmas celebrations in the present time.

Dwight Angelo Vito Cruz plays the role of Ghost of Christmas Yet-to-Come – the third spirit foretold by Marley that shows Scrooge Christmases in the Future.

Tiny Tim – the crippled son of the Cratchits who is the beneficiary of physical therapy paid for by Scrooge.

For details of the show:

Tickets are available through Ticketworld at 891-9999, or via http://www.ticketworld.com.ph.

The musical is presented by special arrangement with Samuel French, Inc.