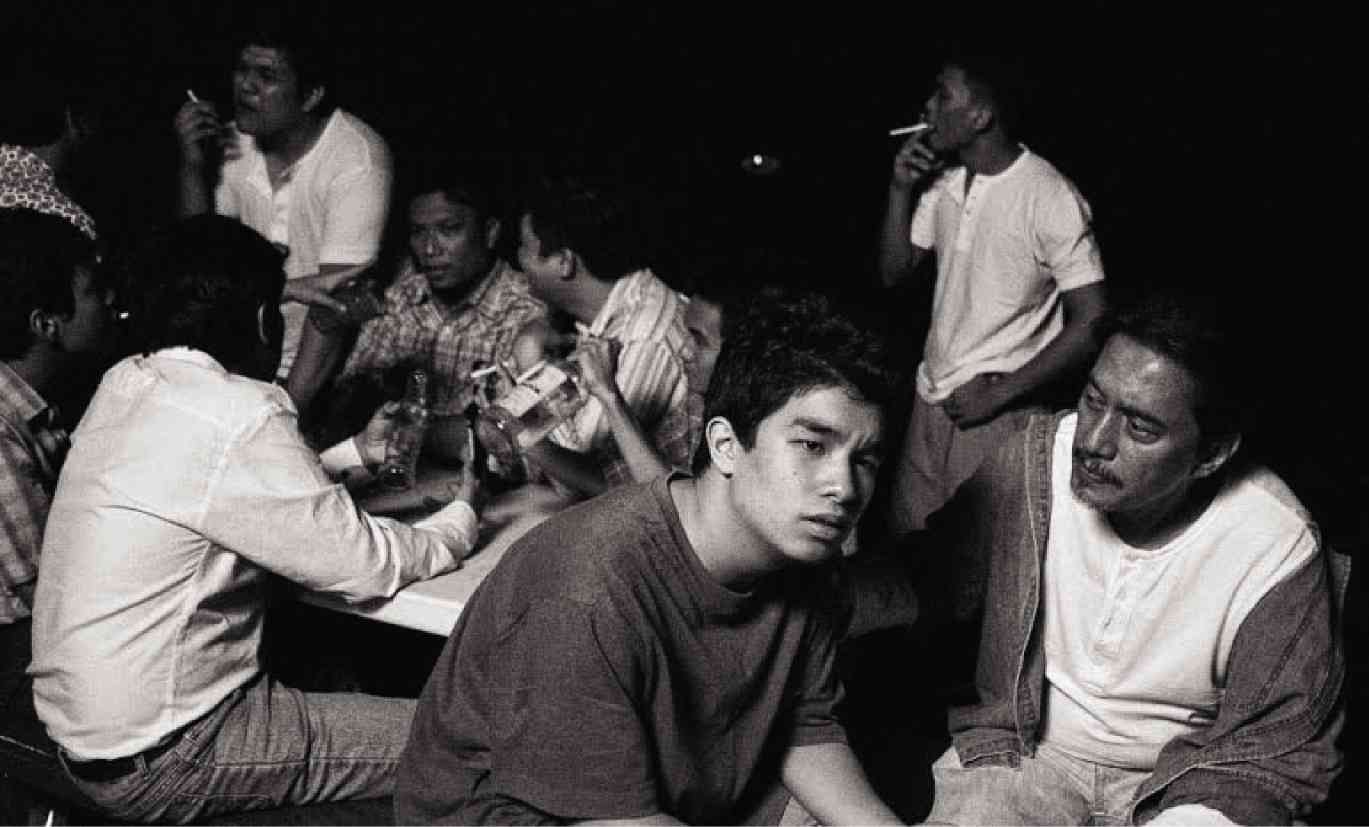 GLENN Sevilla Mas’ “Rite of Passage” has been praised for its “powerful sense of authenticity of human experience, and a skillful and imaginative manipulation of dramatic structure.” The Tanghalang Ateneo production is directed by Ron Capinding.

The play was first produced by Tanghalang Pilipino for the Virgin Labfest, the Cultural Center of the Philippines’ annual festival of new plays, in 2005.

A book version was produced by the UST Publishing House in 2005. In its introduction,  Dr. Roland L. Reed, writer-in-residence of  The International Stanislavsky Theater Studio in Washington, DC and Synetic Theater in Arlington, Virginia wrote:

“With the concrete vividness of art, Mas’ plays bring the culture and the people of the Philippines, specifically his province, Antique, to us in the United States. The places in which the actions are set enter us through all our senses. His  ‘Rite of Passage’ is replete with the smell of cooking over wood fire, the feel of sun-heated water from an open-air shower splashing over a sweaty body, the slash of pain as adolescent boys submit to the circumcision which propels them, ready or not, into manhood, the sounds of nesting chickens under the house, the cheers and snarls of a cockfight in a pit surrounded by encouraging owners and betting men, a boy’s first taste of strong beer, and a boy’s vision nearly overwhelmed by lightly clothed magazine women combined with his aunt undressing and his first sight of a young neighbor woman visited by a man in the outdoor shower enclosure.

“All told, his plays have two constants: a powerful sense of authenticity of human experience and a skillful and imaginative manipulation of dramatic structure. Glenn Sevilla Mas is more than a Philippine writer. He is a brilliant interpreter of our world.”

Theater veterans Frances Makil-Ignacio and Teroy Guzman headline the production as Tiyay Susing and Tiyoy Berning. Promising newcomer Cholo Ledesma plays Isoy, a restless adolescent boy who tries to defy the odds and find his place in a world dominated by adults.