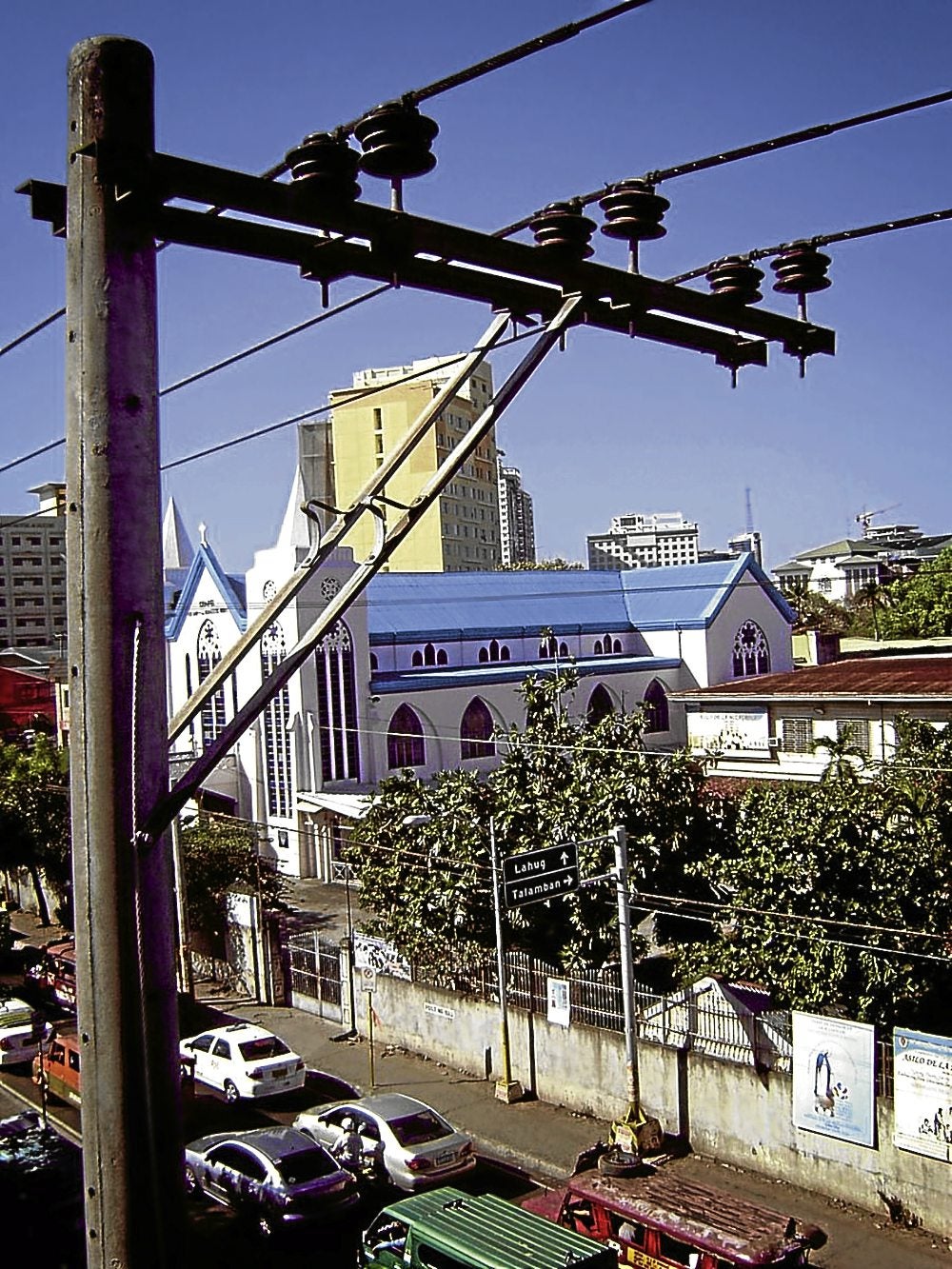 Cebuscape being marred by flyover frenzy 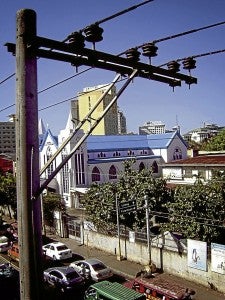 This is the continuation of “Stop the Cebu Flyovers,” the position paper of the University of San Carlos College of Architecture and Fine Arts and the Graduate School for Urban Design, under dean Joseph Espina, regarding the flyover construction frenzy in the Queen City of the South.

Although the paper is focused on Cebu City, the issues are relevant to all cities in the country.

The proposed flyovers are by themselves not objectionable except for the fact that they may be improperly located and misplaced.  As espoused by the “movement,” the flyovers could benefit from a necessary review through comprehensive planning and urban design.

Traditionally, the city can basically be defined by its boundaries which are the downtown area or the inner urban core from the pier up to Sanciangko Street, the uptown area up to Mango Ave., the outer urban core up to Escario Street, and the urban fringes which used to be up to Lahug.

Today, of course, the city has grown tremendously.  What used to be rural areas (from Banilad up to Talamban) in the 1970s are now our new urban fringes. Even so,  this traditional urban fabric deserves to be preserved if only to maintain the sense of place which we all know and long to be Cebu!

From an urban-design perspective, the visual form of the city can emanate from an orderly arrangement of its distinctive elements, including Paths (flyovers and streets).  Flyovers may be well if located at the urban fringes rather than the urban core,  where there are narrower streets, congestion and pollution.

The reason why opposition to the planned flyovers is intense is because these intrude into the urban core—a very private space residents consider sacred. A public image of the city is being maintained by large numbers of the city’s inhabitants, which they treasure and protect.  With these new flyovers, the traditional sentiments and feelings of Cebuanos are being violated.

The boundaries between the inner urban core (downtown), uptown area,  outer urban core, and the urban fringe are another defining element to the city identified by Lynch as the “edges.”  To be able to establish legibility in the city, these edges or boundaries should be inviolable.  Flyovers have no place inside the urban core.

The city could also do well if Nodes and Landmarks are identified and well-defined.  Large infrastructures such as flyovers are normally used as “nodes,” defining entrances or exits to the urban core rather than competing for space inside these areas.

Filipinos have a natural penchant to “connect.” Social interaction and human relations thrive in a traditionally open and free environment.  Streets are normally venues for interaction among residents. The flyovers located especially along streets in the urban core impose unwanted barriers on social interaction.

Furthermore, the flyovers pose potential risks to safety and security.  These huge infrastructures create dark and dingy spaces at night which are difficult to police.  Reduced visibility violates the concepts of defensible space and discourages natural surveillance in urban areas that need it most.

Such conditions contribute much to the degradation of the urban setting.  Residents begin to protect and fortify their properties by constructing higher fences, installing security grilles, and hiring security guards.  What follows is further segregation of society—the exact opposite of our need to connect.

There is no better long-term solution than comprehensive physical planning but this would take some time to realize.

Meantime, it is incumbent upon our officials to heed the call to stop the construction of flyovers if only to respect the voice of a resurgent and significant portion of the Cebuano community that yearns to participate in planning the future. (Text ends.)

The DPWH has neglected the heritage viewpoint and seems ignorant of the law on heritage structures.

NCMS says it “recognizes the intrinsic cultural value of Gorordo Avenue as one of the oldest thoroughfares in Cebu; where heritage institutions and ancestral houses are located, including the old Asilo de la Milagrosa Church and Convent; the prewar Colegio de la Inmaculada Concepcion, the American-Period UP campus; the Battig Piano School; and the Perpetual Succor Hospital.”

NCMS says it recommends that a “master plan be developed to resolve the heavy-traffic situation in Cebu,” and that cultural agencies concerned and the “stakeholders in Cebu City” be part of the discussion in developing the plan.