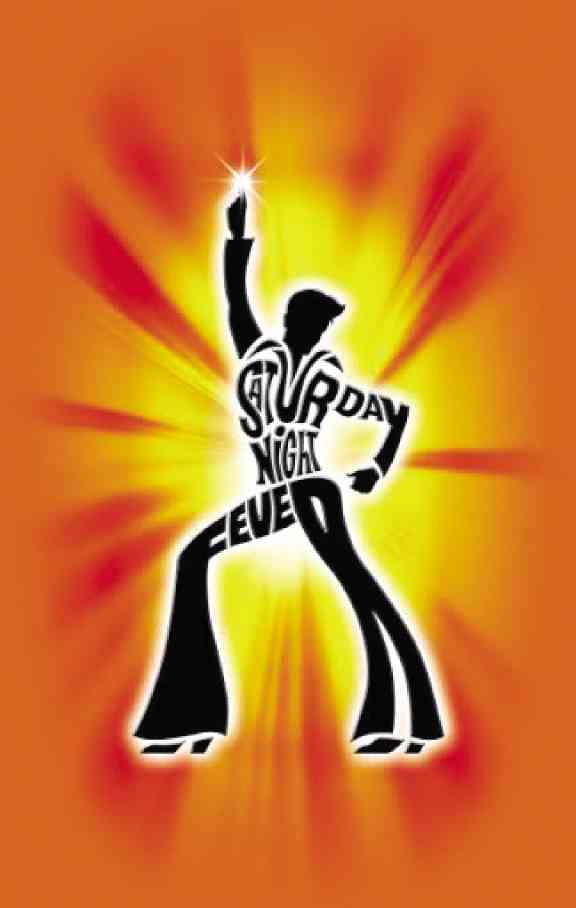 In June 2015, audiences will be treated to a brand-new production of “Saturday Night Fever The Musical,” one of the most loved dance stories of all time.

Atlantis Theatrical Entertainment Group, in cooperation with The Robert Stigwood Organization, has assembled a first-rate creative team headed by Bobby Garcia, who will be directing the first-class production. 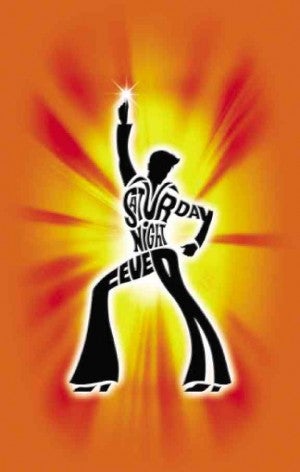 The show will feature an international cast from the United States and Manila. Casting for the touring production will be held in Manila and New York.

Auditions are at the Opera Haus, 3657 Bautista St. (near the corner of Buendia), Makati City. New York Casting will be handed by Tara Rubin in January 2015.

“Saturday Night Fever The Musical” premiered in London’s West End in 1998 and ran for two years before opening on Broadway. It also had a revival in London in 2004. In 2013, the script was rewritten and reorchestrated for a highly acclaimed production at the English Theatre in Frankfurt, Germany. This new production of “Saturday Night Fever” will reflect all those revisions.

The “Saturday Night Fever” soundtrack is packed with legendary hits from the Bee Gees including the classics “Stayin’ Alive,” “Night Fever,” “Jive Talking,” “You Should Be Dancing” and “How Deep is Your Love?” It is based on Nik Cohn’s 1975 New York Magazine article “Tribal Rites of the New Saturday Night” and John Badham’s classic 1977 film, featuring music by the Bee Gees and starring John Travolta in his most iconic role.

Patrick Bywalksi, deputy chairman of The Robert Stigwood Organization says, “Atlantis has been chosen for the high standard they have achieved with some of the best Broadway shows. Furthermore, this totally new production is  being introduced in the [Asian] region for the first time.  The first class Creative team assembled will deliver a thrilling experience, so bring the white suit out—and your boogie shoes.”

“Saturday Night Fever The Musical” will premiere in Manila in June 2015 before travelling to Singapore and other select destinations in Asia. For more information, contact ATEG 8927078 or follow on Facebook at ATEGAsia.