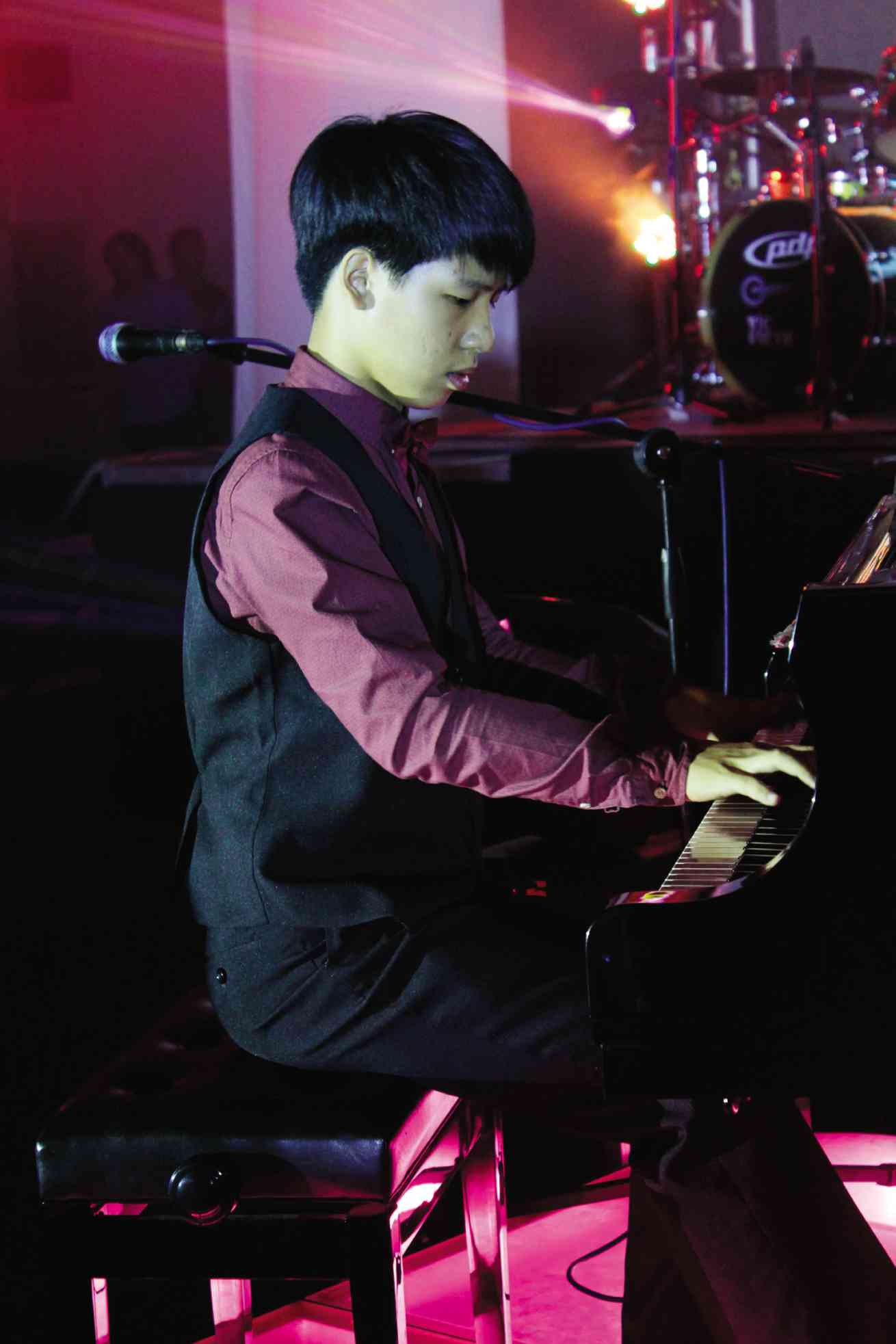 For a piano store to last 50 years in a developing country where classical music gets the least attention is a story worth telling.

When the Domingo firm shifted to insurance, Panganiban established Flory Enterprises, the first store in the country specializing in selling imported piano parts.

Panganiban was celebrating his 88th birthday last Oct. 14 when Lyric held its 50th anniversary concert at The Tent in Rockwell, Makati City.

With the incessant prodding of his friends, Panganiban said he ventured into piano-making.

But when the peso tumbled against the dollar, Lyric stopped manufacturing pianos, and concentrated instead on selling affordable reconditioned pianos.

Cristobal underscored Lyric’s commitment to serve the needs of the music community. She acknowledged the presence of musical icons such as Raul Sunico, president of the Cultural Center of the Philippines and dean of Conservatory of Music of University of Santo Tomas; concert pianist Ingrid Sala Sta. Maria; Anthony Say, president of the Piano Teachers Guild of the Philippines; Sr. Ma. Anunciata Santa Ana, dean of St. Paul University’s School of Music; and pianist and cultural administrator Zenas Lozada.

Performances were lined up to highlight Lyric’s growth and development.

On the “classical” side, Coke Bolipata and the Pundaquit Kids gave a soulful rendition of the OPM “Sana’y Wala Nang Wakas.”

A highlight of the performance was the participation of Lyric Music Studio Faculty Band led by vocalist Faye Reyes.

Soon the stage was rocking with music played by rock bands such as Spongecola, Fuseboxx, Peso Movement and Mayonnaise.

Lyric’s golden anniversary was a fitting occasion for classical and popular musicians to come together.