Coca-Cola lights up every corner of the Philippines to bring Christmas closer to communities | Lifestyle.INQ ❮ ❯ 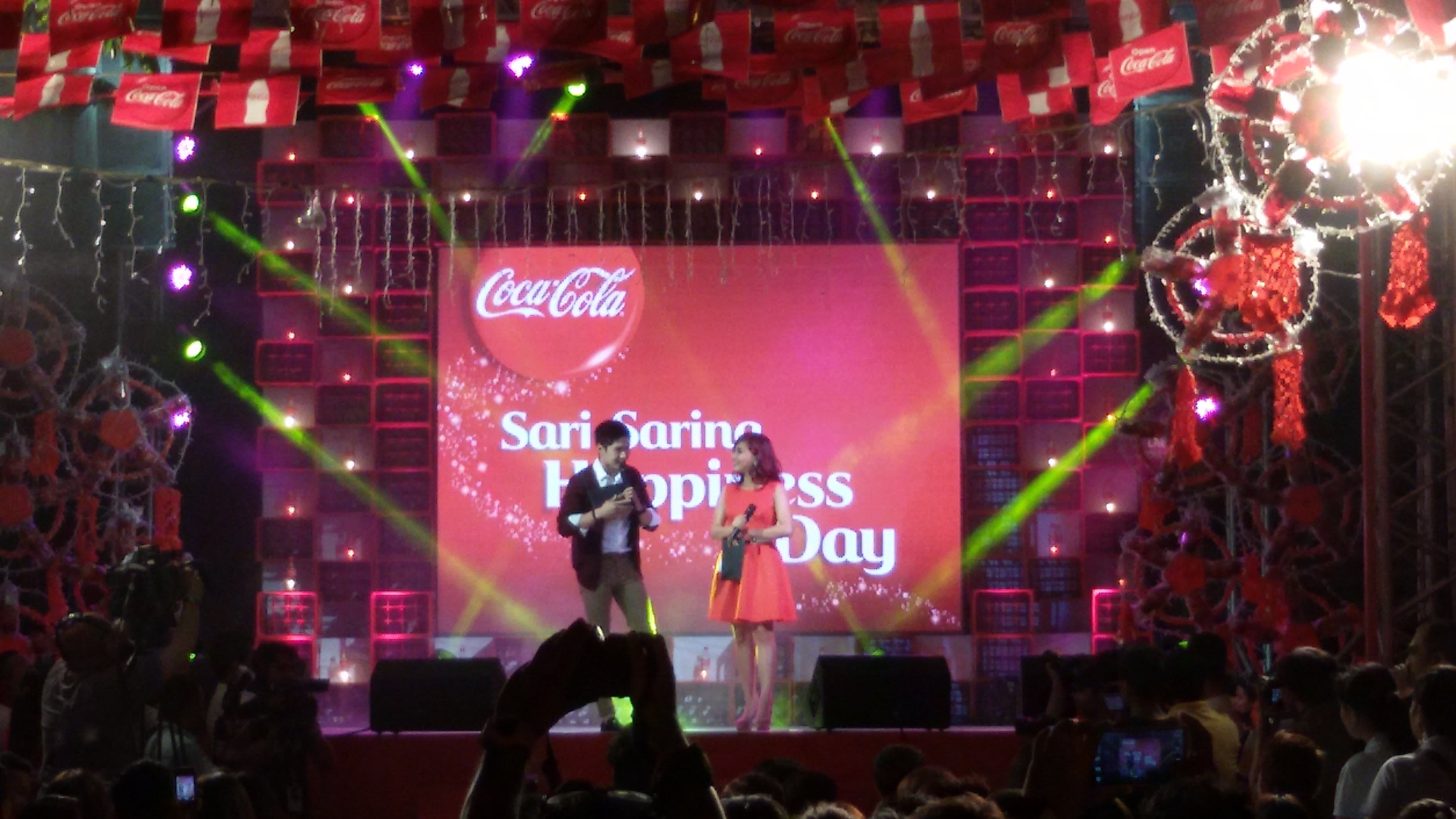 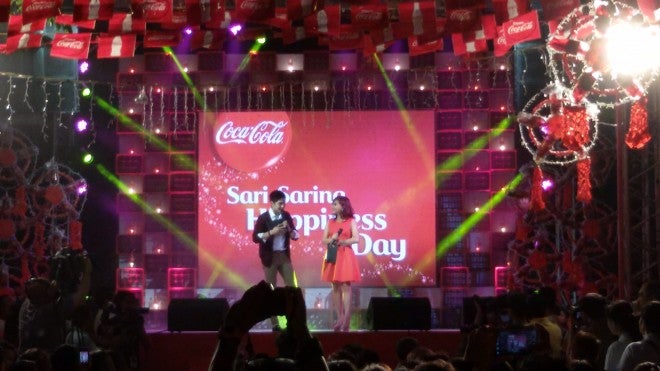 MANILA, Philippines—Coca-Cola Philippines recently marked its most unique holiday campaign just yet. From the streets of Manila to downtown Bacolod, all the way to Tacloban, Pampanga, Batangas, and Davao, streets were lit up. People celebrated the coming of Christmas in Share Sari-Saring Happiness Day, with the participation of more than 400,000 stores owned by women entrepreneurs whose businesses have been touched by country’s leading beverage brand.

From Santa Claus and the visual treat that is the Coca-Cola Christmas Truck, the company created a new holiday icon that is accessible and most familiar to all Filipinos—the neighborhood sari-sari (variety) storeowners.

“Coca-Cola Sari-Saring Happiness Day is an entirely new way of celebrating the season. From the big lighting ceremonies that we usually hold in the city, we traveled to provinces, barangays (villages) and tapped the champions of our brand, the new icons of a unique Coca-Cola Christmas—your neighborhood sari-sari store owners,” says Jasmin Vinculado, Vice-President for Marketing, Coca-Cola Philippines.

They are the women entrepreneurs behind the sari-sari stores, who inspire and dish out the refreshing goodness of Coca-Cola, while also acting as microeconomic pillars of the community. They could be the mothers manage the household, the always-friendly person to approach during mid-afternoon merienda (snack) breaks.

“Christmas is the most celebrated season in the Philippines, so Coca-Cola mounted this campaign to recognize the women who light up our communities, and at the same time, help drive sales to their businesses. We have gone through a lot of challenges this year, so we want to send a reminder that even with the trials of everyday, some truths remain the same—we can all derive Happiness from sharing and spending time with the communities and the people who matter to us,” said Atty. Adel Tamano, Vice President for Public Affairs and Communications, Coca-Cola Philippines.

Making a difference for women

Coca-Cola Sari-Saring Happiness Day came as a follow-up to the STAR Program Christmas Convention—a series of events in the same 6 cities that assembled close to 5,000 women, most of whom have been helped by the Sari-Sari Store Training and Access to Resources (STAR) Program.

STAR was launched nationwide in 2012 through a partnership between Coca-Cola Philippines, the Technical Education and Skills Development Authority (Tesda), and several microfinance institutions such as Alalay Sa Kaunlaran Inc., ASA Foundation, First Community Cooperative and Negros Women for Tomorrow Foundation to provide women micro-entrepreneurs access to training and access to financial services to grow their business. STAR is part of the of the global 5by20 Program of The Coca-Cola Company that will empower 5 million women entrepreneurs by year 2020.

During the STAR Convention, women sari-sari storeowners were given the opportunity to be connected with the microfinance partners in order to provide access to more resources that will help grow their business. At the same time, they were introduced as the Coca-Cola Christmas ambassadors who will bring Christmas closer to their respective communities by joining in the November 8 celebration.

“We have learned in time that helping women beautify their sari-sari stores, through merchandising and other forms of support, can significantly add to their sales. Christmas is a high volume season so there is no time more suitable to make it happen than now. That said, transforming their stores into Christmas hubs and having our recycled Coca-Cola parol (lantern) in their stores is like an open invitation for the community to go, enjoy the refreshing taste of Coca-Cola and celebrate there,” added Tamano.

“The Tacloban leg is most special to us because it also marks the realization of the commitment we made one year ago to help the city get back on its feet. We do not commemorate onslaught of the typhoon. What we want to celebrate is the resiliency of the people— to quote Taclobanons, “Humanity’s Finest Hour” when everyone stood up to help,” further enthused by Tamano at the 2014 Candlelight Memorial.

In November 2013, after Yolanda struck, the Coca-Cola System immediately donated $2.5 million for relief efforts, followed by a diversion of its advertising resources to a program called Rebuild PH.

The following year, it made a commitment to rebuild schools through the Little Red Schoolhouse Program and water systems through the Agos Ram Pump Project. It also boosted its Nutrijuice program and helped to physically rebuild sari-sari stores in a joint program with United States Agency for International Development (USAID).

Aiming to bring Christmas closer to the communities this year, Coca-Cola Philippines invites everyone to create their most creative Coke parols using recycled materials. The most creative Coca-Cola parols posted online via Facebook, Twitter, or Instagram using the hashtag #sarisaringhappiness has a chance to win a Noche Buena feast—not just for their families—but for their respective barangays.

“Sharing sari-saring happiness has never been this easy. People can hone their creativity, at the same time, be an ambassador of happiness and Christmas for their respective barangays by participating in the Make Your Own Parol contest,” concluded Vinculado.

The contest is open until November 30, 2014. The top 25 best looking parols will receive a Christmas Salu-Salo package for their respective barangays from Coca-Cola.