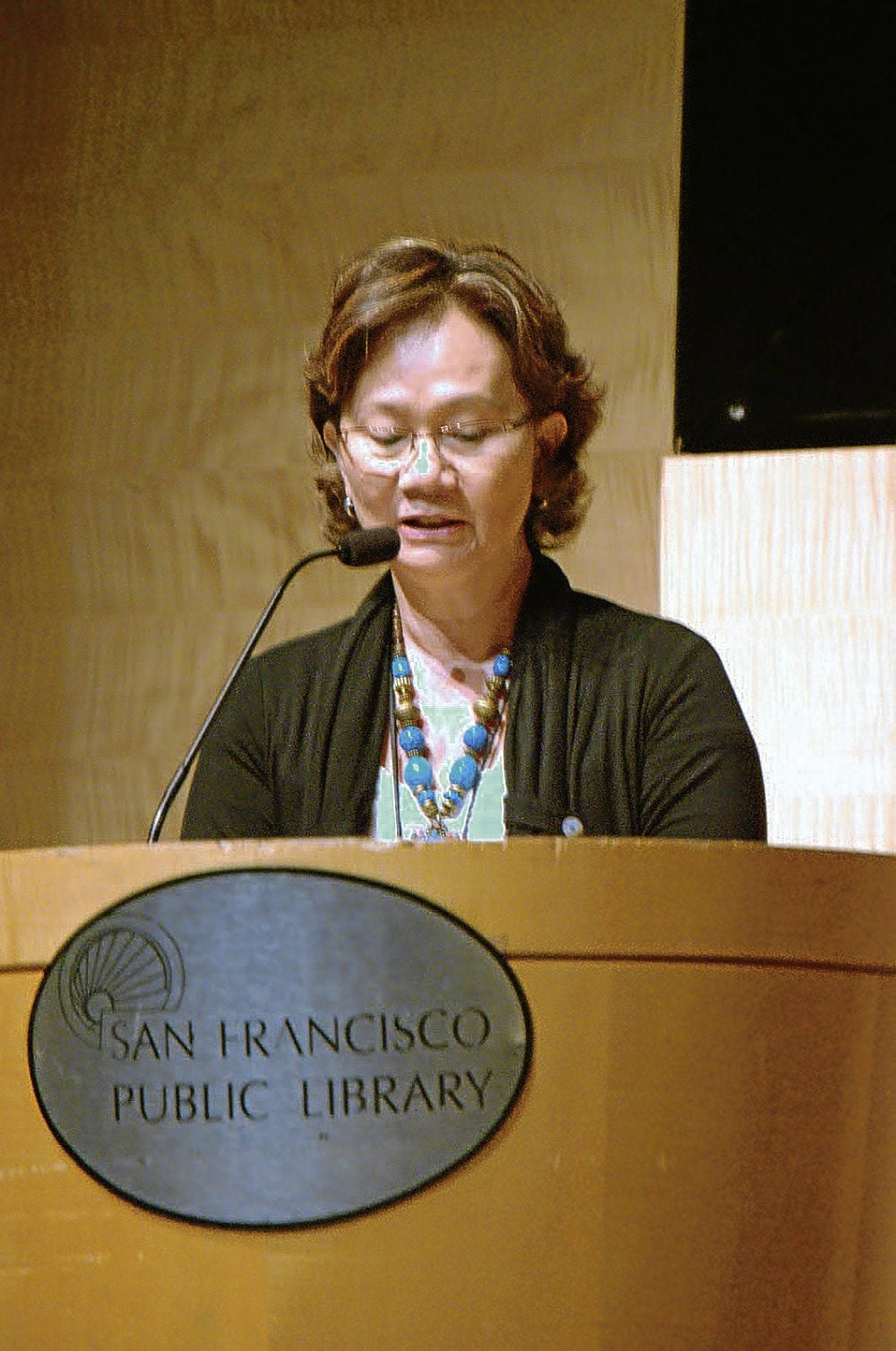 Inquirer Entertainment editor Emmie G. Velarde and columnist Ambeth Ocampo were among over than 100 authors featured in the 1st San Francisco Fil-Am Book Fair, seen as the largest gathering of artists and authors of Filipino heritage outside the Philippines, held last weekend at the SF Civic Center in California.

The two-day fair, a project of the Literacy Initiatives International Foundation (LIIF), San Francisco Public Library, Asian Art Museum, Philippine Consulate General in San Francisco and Philippine Department of Tourism, consisted of book sales (over 1,000 titles), lectures and readings by some of the visiting authors, stage presentations, poetry sessions, storytelling for children, a food fair and cooking demonstrations. Inquirer.net was among the main sponsors.

Ocampo spoke on Sunday, Oct. 2, on “Queridas ni Rizal: Love and Sex in Philippine History.” On the same day, in the program “Hot Off the Press,” Velarde read from her two books, “Show Biz, Seriously—Entertainment as Life, Life as Entertainment” (UST Publishing House) and “Aparador ni Lola—Past Lives, Precious Objects” (Anvil). Along with other authors, they participated in book signings after their respective programs. 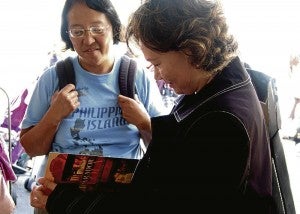 Special guest during the opening ceremony on Saturday, Oct. 1, was former President Fidel V. Ramos, whose biography by W. Scott Thompson was among the titles highlighted at the fair.

LIIF president Gemma Nemenzo noted that the fair ushered in “the month that officially commemorates Filipino-American history.” In the festival magazine, Nemenzo wrote: “Through our literature, we take our rightful place in this tapestry of cultures. Through our literature, our community can now declare: No more of that bigotry that treated us like dogs. We are no longer invisible.”