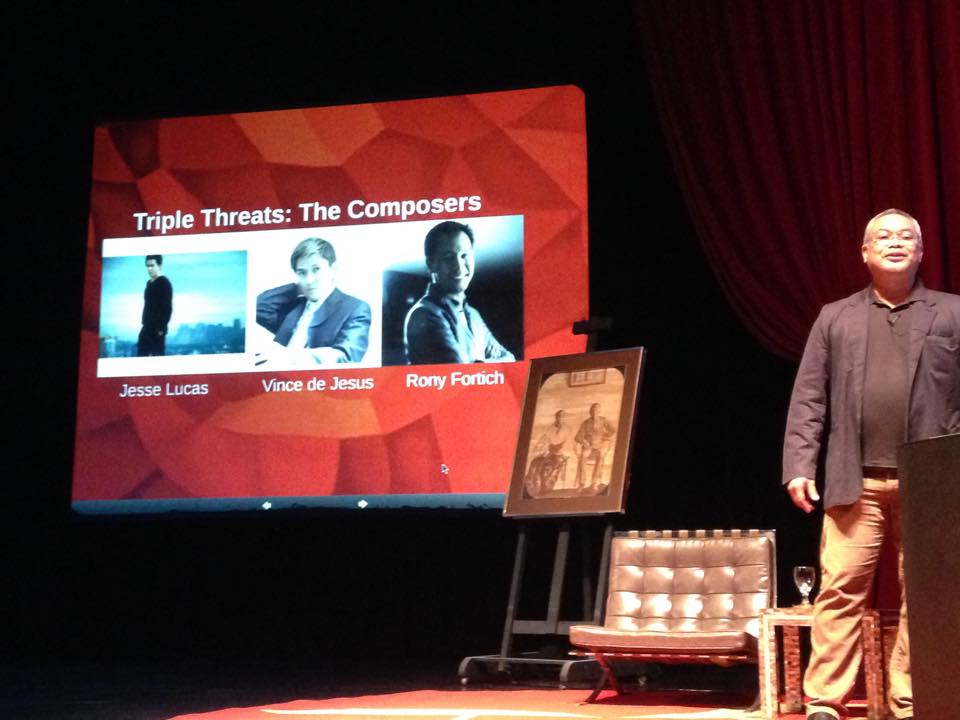 MANILA, Philippines—The 2015 performance season of the Cultural Center of the Philippines will mark its 46th anniversary next year.

Among the highlights of 2015 are the launching of new arts festivals, premieres of original Filipino musicals, international shows, and other exciting events.

“Performatura: Spoken Work Festival 2015” celebrates literature by engaging it with music, theater, dance, film and visual arts. Poets and performers from all over the country perform their pieces in innovative productions that include engagements with new media.

“The Pasinaya Festival,” considered the largest multi-arts festival in the country continues its partnership with the Metropolitan Museum, National Museum, Children’s Museum, Intramuros, Museums, Bahay Tsinoy and Gallery 1335 Mabini as it brings more than 100 shows to the public.

The Art Jeepneys provide colorful shuttles to bring audiences the various venues in Manila. Pasinaya is one of CCP’s most popular and successful festivals together with the “Cinemalaya Independent Film Festival and Competition” and the “Virgin Labfest,” a festival of unstaged plays.

The opera season features some of the leading companies including the production of Tosca and opera events starring Andion Fernandez, Jeffrey Ching and the Hongkong Music Ensemble. Lovers of the Metropolitan Opera productions can look forward to seeing shows like “La Boheme,” “Werther” and “Enchanted Island in HD” at the Ayala Greenbelt Cinema.

Audiences can also watch out for the staging of Ballet Philippines’ “Manhid: A Filipino Superhero Musical” and Tanghalang Pilipino’s “Mabini, Mandirigma.”

Be dazzled by the international staging of Disney’s “Beauty and the Beast” as well as “Second Life” by the Belgium Circus.

As in the previous series of successful concerts entitled “Triple Threats,” the next year features composers Ronnie Fortich, Vince de Jesus and Jessie Lucas in their best elements.

An exhibit on National Artist for Visual Arts BenCab’s works on paper dating from the 1970s to the present will be mounted at CCP, including his early prints that belong to the CCP Collection and recent prints that were done during his residency at the Singapore Tyler Print Institute.

“The BenCab Retrospective” is a yearlong program that brings together other venues namely the National Museum, the Metropolitan Museum of Manila, and the Lopez Museum.

Likewise, a gathering of major works by renowned muralist and expressionist painter Jaime de Guzman from the late 1960s to the 1990s will be held in 2015. These include major works from the CCP and other institutional collections as well as drawings and studies that reveal the artist’s creative process. Also included are De Guzman ceramic works, a medium the artist took on after his visit to Mexico in the 1970s.

For more information, please call CCP at 832-1125 and visit www.culturalcenter.gov.ph

CCP’s ‘Pasinaya’: Whirlwind art tour from sun-up to -down

The CCP at 45: Thriving, or struggling to survive?