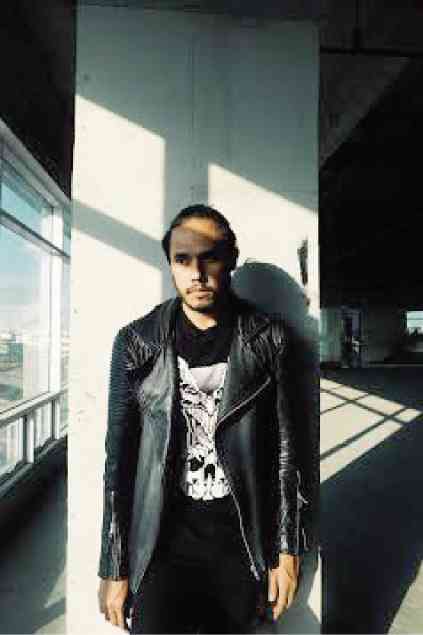 Gian Romano is more than excited. After months of editing and going in and out of Manila, the 33-year-old designer is finally ready to reveal years’ worth of ideas to a wider audience.

Do you picture your customer when you design your clothes?

No. I’ve always felt that looks have to be dissected rather than taken as a whole. Because if you build a look, people say that it’s “too runway” or “too fashion.” To dissect is to find pieces that work for different people.

You take the skirt or you take the jacket, rather than take it entirely. I do not want to dress people head to toe.

So, is that more accessible?

In a way, yes, but I see it more of a personal approach. I like the whole idea of building things; I like making clothes rather than the process of designing. That’s why I rarely draw.

You said in another interview that this is an idea you’ve been building on for years. But people, along with their ideas, change. How different were you then and now?

Based on people’s reactions, it’s more ladylike, more sophisticated—softer silhouettes rather than sharp. For the guys, I’ve been exploring this whole folklore thing for a while. Everybody associates my designs with “the dark arts” and all that, but I feel that I’ve always put a little bit of romance into it.

It’s still hard edge but quite different. If you compare it to a horror movie, the core narrative isn’t sci-fi or slasher. It would be a ghost story.

That’s an interesting way to describe your collection.

I honestly don’t know how to describe my clothes; it’s like putting myself in a box. It’s like when you buy a toy, and its box says that all these parts are included. People ask, “What’s this?” so I say, “It’s a skirt,” and when people tell me to elaborate, I just get all technical and, in the end, feel stupid.

Do you have a name for this collection yet?

That’s something I’m still thinking about. I’ve written down a few ideas, but I will put it out only on the day of the show.

Gian Romano’s first solo show will be on Nov. 24 at the Samsung Hall in SM Aura, Bonifacio Global City.