Passing on the beat | Inquirer Lifestyle 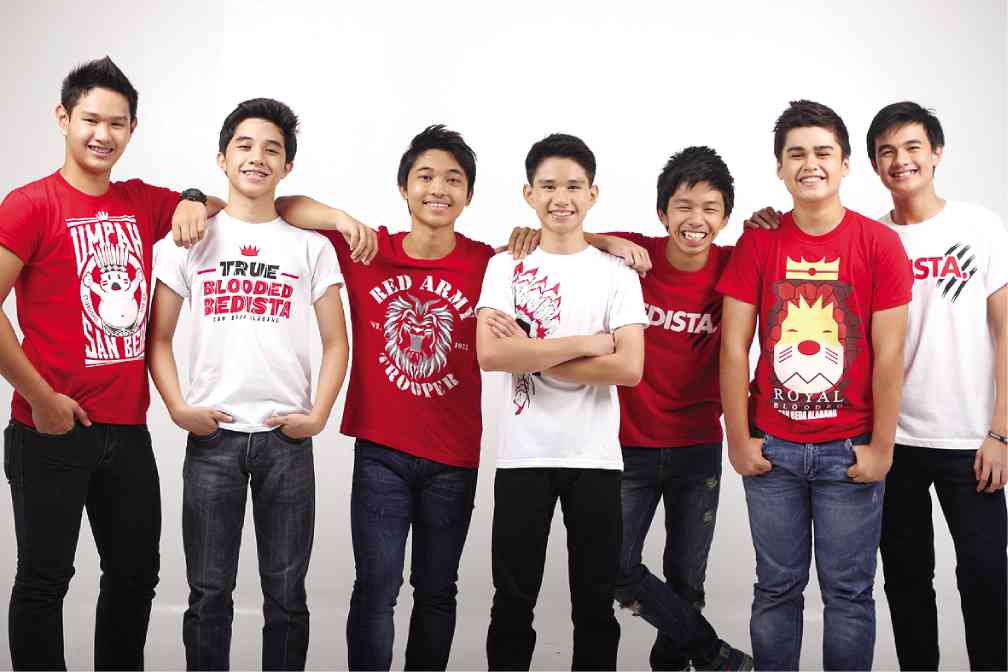 Passing on the beat

This is because of the fun, friendly, even wacky demeanor that the band—and Bedans in general—are known for. Add the fact that students get to play drums loud on campus.

“I wanted to have an outlet outside of school work,” says one new comer, Miguel Rizardo. “When I get home from school, I get bored. That’s why I joined.”

To join, recruits need not have musical background. That’s the fun and challenging part; they learned from scratch how to play bass and snare drums for the school’s beats and cheers, and now they are recruiting people who can play wind instruments. The members also learn to maintain, repair and tune the instruments they play.

But teaching students how to have heart is harder, and this is what the San Beda Alabang Pep Band has learned. The Bedan values of camaraderie, humility, hard work and discipline are required of a band member, because the willingness to serve and play for the school is serious business.

Unlike its counterpart at San Beda Manila, which performs and cheers for the Red Lions in big games like the National Collegiate Athletic Association (NCAA) and summer leagues, the San Beda Alabang Pep Band gets to play in the WNCAA and NCAA South. The band grabs every opportunity with optimism and gives its best shot, though these are not major leagues.

Despite the small number of events and games that offer continuous exposure and hands-on training, the band’s young drummers are not disheartened. They train hard, practice diligently, and continuously prepare for the time that the school will tap them.

There was a time during the NCAA South basketball championship when the rival school’s crowd was creating a ruckus, shouting profanities and mocking the band, wanting to start a fist fight. Young as they were, the band members kept their cool and stayed focused. The team won the game.

Such love for one’s school and the willingness to serve are what the high school pep band and its seniors in the Mendiola campus have in common. It has been the norm of both bands to attend each other’s events or games.

They also have joint training sessions. This has proven invaluable in building Bedan brotherhood.

Though some members of high school pep bands do not move on to San Beda Manila, they still attend big events to support the new members.

In recent years, the distance between the Mendiola-based San Beda College Band and the San Beda Alabang Pep Band has been bridged. They have played in annual school events, NCAA basketball games and championships, and even in Gilas Pilipinas games.

These young Bedans from Alabang have not only acquired the skill and mind-set of being a band member; they have likewise been given a glimpse of the Bedans of old, when San Beda College was still an exclusive school for boys. They will serve as a link to the traditions of the school, and as a constant reminder that the Bedan spirit lives on in the younger generations.