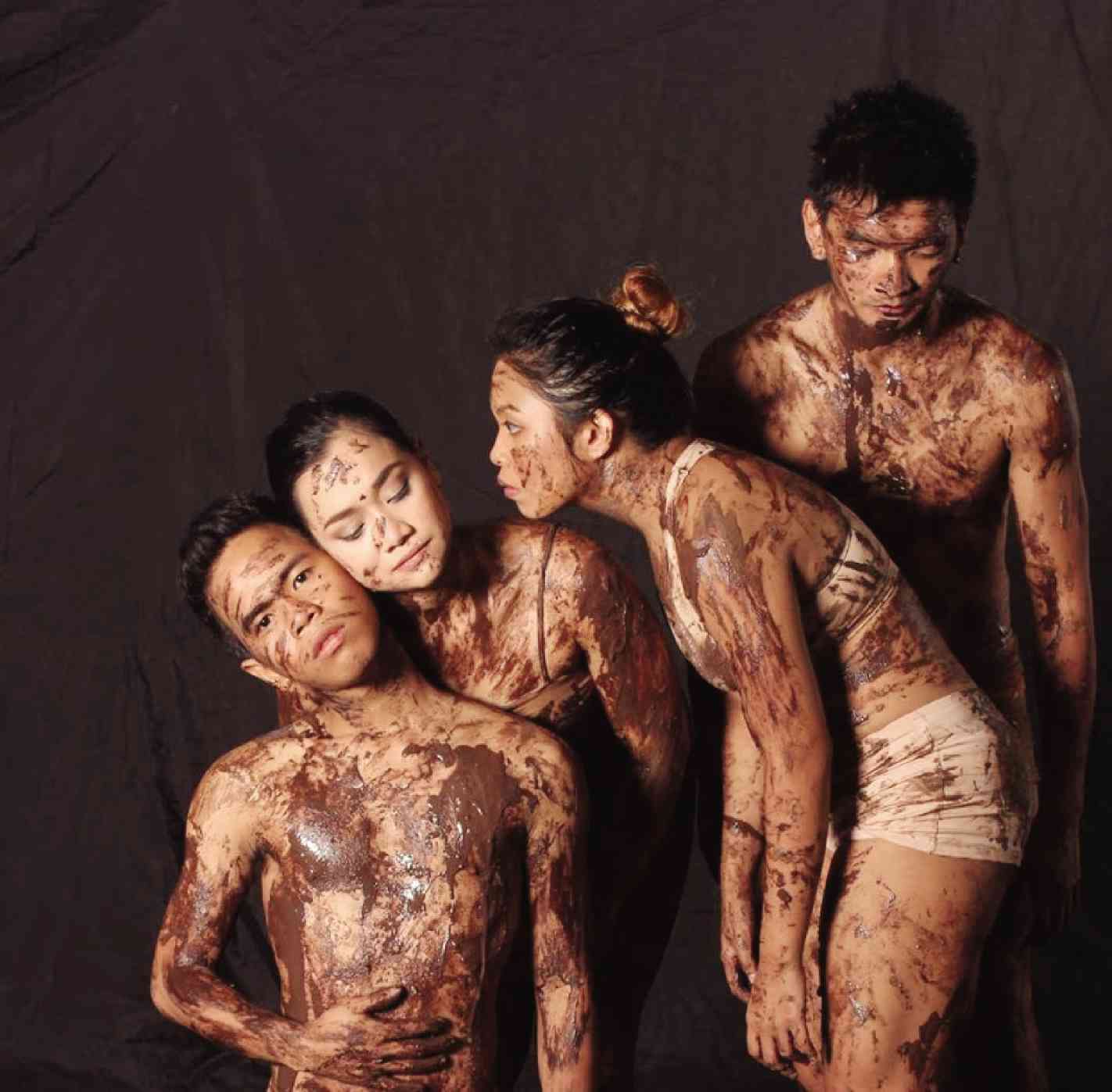 The show is the third collaboration this year of the students of SDA with some of Manila’s top theater professionals, through the efforts of the school’s Technical Theater Program.