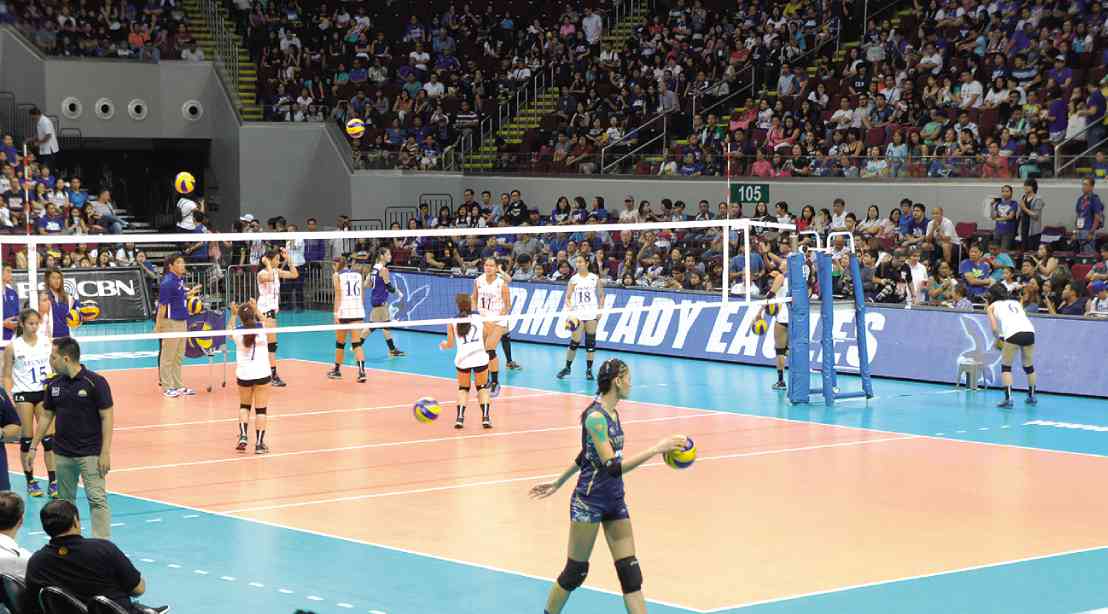 The volleyball squads based in Katipunan and España finished straight 3-0 set wins in the opening games of the UAAP Season 77 volleyball at the Mall of Asia Arena on Nov. 22.

Alyssa Valdez, last season’s Most Valuable Player, enlivened the crowd as she drove the Ateneo Lady Eagles to a straight three-set victory against the National University Lady Bulldogs.

University of Santo Tomas rookie EJ Laure showed a promising debut along with team captain Pam Lastimosa as the team clinched an easy victory against University of the East.

The Lady Eagles won the first championship title last season and the Tigresses have missed the Final Four for two years in a row.