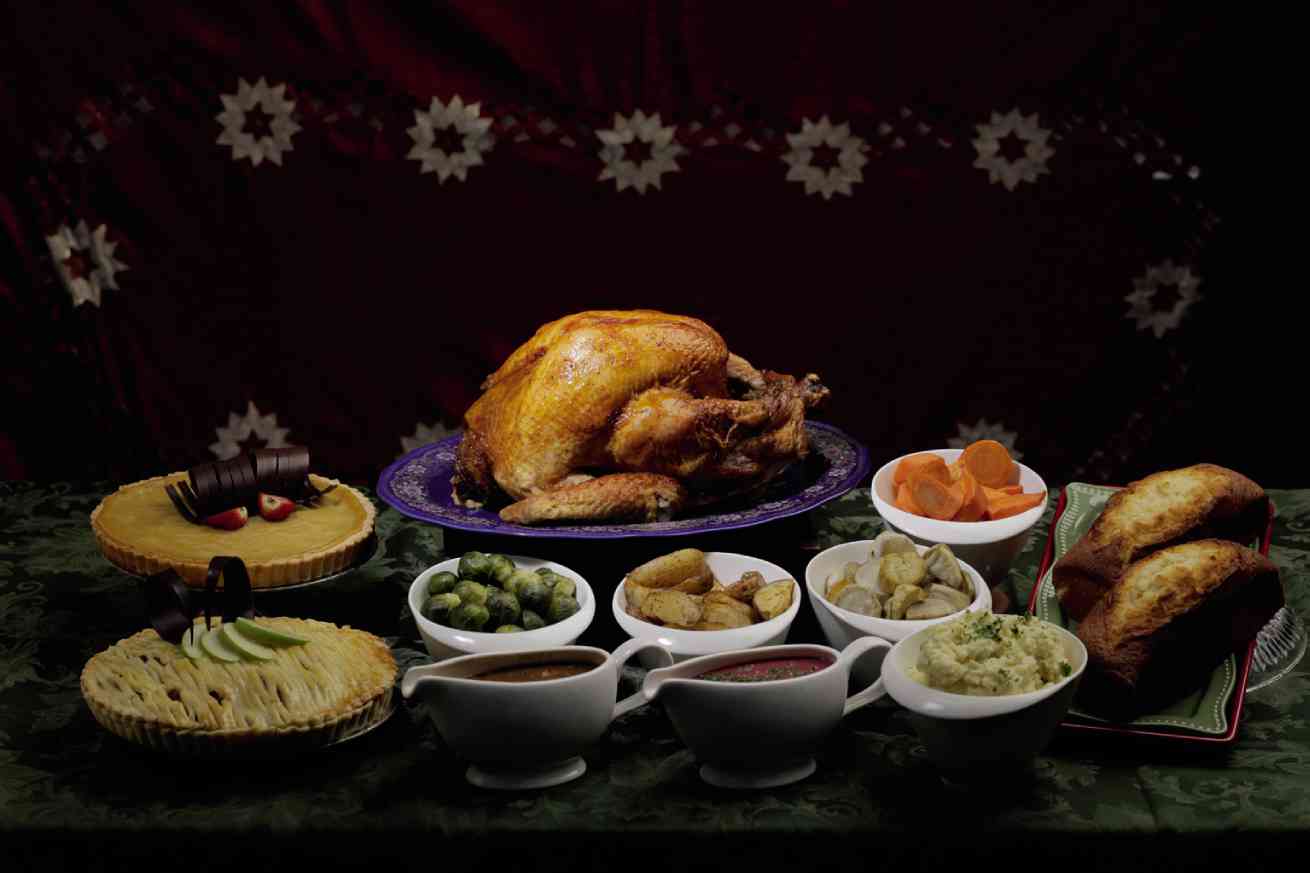 MANILA, Philippines–It took executive editor Apa Ongpin to sit down with four of the country’s most respected, retired senior statesmen for a rare portrait by Wig Tysmans, and for an insightful discussion on the state of the nation, the problem of corruption, and many other pressing issues of our time, making for a riveting cover story for this month’s collector’s issue of Asian Dragon, the first bilingual business and lifestyle magazine in the Philippines.

In this rare opportunity, former Prime Minister and Finance Minister Cesar Virata, former Secretary of Trade and Industry and Philippine Ambassador to the Court of St. James Cesar Bautista, former Supreme Court Justice and SyCipLaw founding partner Florentino Feliciano, and founding head of the National Economic Development Authority (NEDA) and Dean of the University of the Philippines School of Economics Gerardo Sicat got together for a joint interview that reveals the collective wisdom and brilliance that made them the leading technocrats of their age. The gentlemen also indulged Asian Dragon’s writers with individual interviews, in the same issue.

Also in this issue, Asian Dragon presents its annual compilation of Christmas food gifts to savor for this merry season. Several of the country’s top chefs talk about their favorite Christmases and share some heirloom recipes you might want to try at home. All these and more, including profiles, features, fashion and beauty spreads, and the magazine’s regular columnists, are in the not-to-be-missed November-December issue of Asian Dragon, now available at selected magazine outlets nationwide.