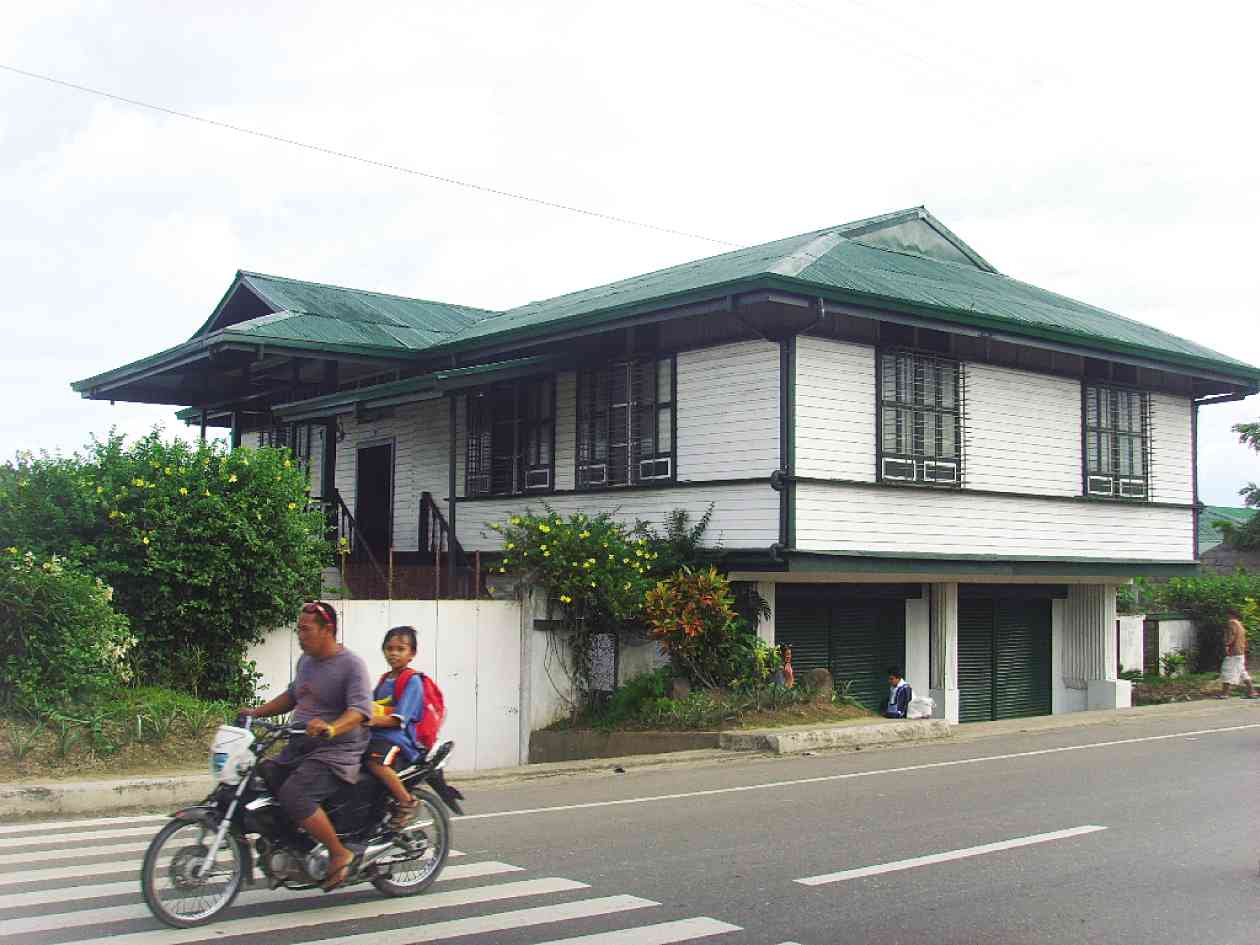 MANILA, Philippines—The Department of Public Works and Highways (DPWH) has suspended the road-widening project at a section of the Iloilo-Capiz Road in Ajuy town, sparing for the meantime the heritage house maintained by cultural heritage specialist Eric Zerrudo, vice chair of the Philippine Unesco Commission.

“The honorable Secretary [Rogelio Singson] has issued a directive to suspend the widening on this section of the national road while options are being studied and reviewed,” wrote DPWH Undersecretary for National Operations Romeo Momo to Region VI director Edilberto Tayao in a letter dated Nov. 12, 2014.

Tayao was directed to comply with the instruction and issue an order to the concerned district engineer to temporarily stop the road widening, which was threatening the ancestral heritage house as well as a Gabaldon-type public schoolhouse.

Tayao was also tasked to submit his comments and recommendations “on the options to take, taking into consideration the preservation of the heritage house.”

Zerrudo, a commissioner of the Unesco Philippines World Heritage Committee and a professor of the University of Santo Tomas Graduate School program on Cultural Heritage Studies, welcomed the development.

“I’m most happy that the DPWH has become more receptive to developing alternatives to protect heritage structures,” he said.

“Hopefully this case and recent [heritage] contestations will make DPWH proactive by updating and upgrading their infrastructure guidelines to protect places of significant environment, biodiversity, and cultural-heritage impacts,” he added.

The heritage house called La Florentina: Balay Bacabac-Babar was constructed in 1950 in the postwar Art Deco style. It is virtually the museum of northern Iloilo, according to Zerrudo, as it houses old maps, prints, santos and period furniture.

It is also the only extant house in northern Iloilo that is high in integrity and authenticity, said Zerrudo.

In 2013, it survived the onslaught of super typhoon “Yolanda” (Haiyan) which devastated many parts of the Visayas, including northern Iloilo.