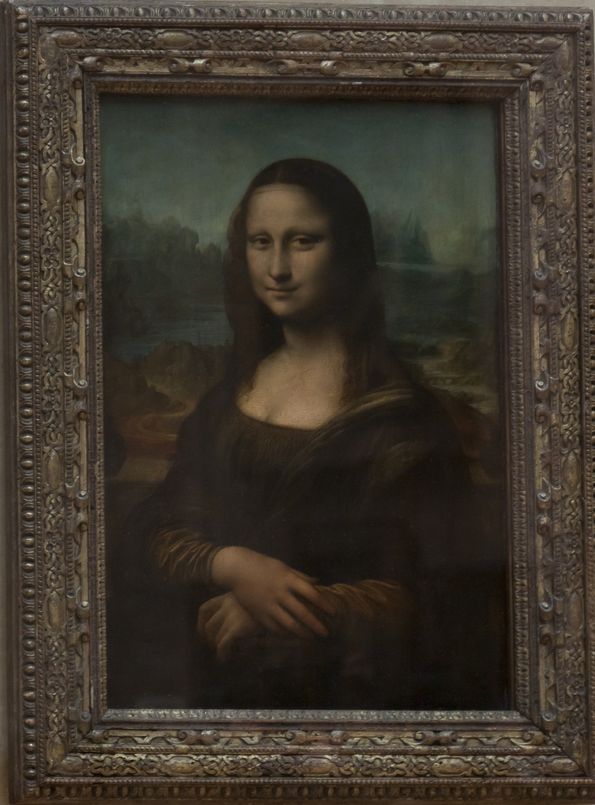 Leonardo da Vinci’s mother may have been a Chinese, according to new research by a Hong Kong-based Italian historian and novelist.

On Nov. 30, the Daily Mail carried an article about the theory put forward by Angelo Paratico who has spent the last 20 years living and working in Hong Kong.

“One wealthy client of Leonardo’s father had a slave called Caterina. After 1452, Leonardo’s date of birth, she disappeared from the documents. She was no longer working there…During the Renaissance, countries like Italy and Spain were full of oriental slaves,” Paratico told South China Morning Post.

According to some reports, Da Vinci’s mother was a local peasant.

Paratico also mentioned other indications of Da Vinci’s Chinese ancestry, such as his writing with his left hand from left to right, his being a vegetarian (which was not common among Europeans), as well as the Chinese characteristics in Da Vinci’s work.

“Mona Lisa is probably a portrait of his mother, as Sigmund Freud said in 1910. On the back of Mona Lisa, there is a Chinese landscape and even her face looks Chinese,” said Paratico.

Paratico’s latest nonfiction book entitled “Leonardo Da Vince: A Chinese scholar lost in Renaissance Italy” is based on documentation he has uncovered during his two-year research. The book traces ties between Da Vinci and the Far East and is due to be published next year.

“I am sure up to a point that Leonardo’s mother was from the Orient, but to make her an oriental Chinese, we need to use a deductive method,” Paratico said.

He believes the only way to solve the mystery is to exhume some of Da Vinci’s relations in Florence and extract DNA.

According to South China Morning Post, theories that Da Vinci’s mother might have been a Middle Eastern slave surfaced with papers discovered in 2002.

In 2007, University of Chieti researchers, using Da Vinci’s complete fingerprints, said he might have been an Arab.

Taking on the ‘Mona Lisa’ for the nth time

100 years ago, the Mona Lisa vanishes