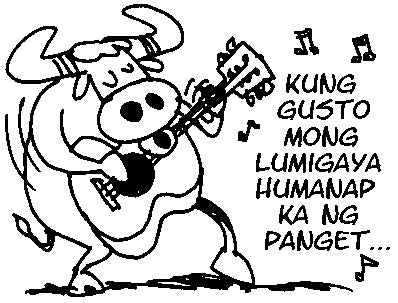 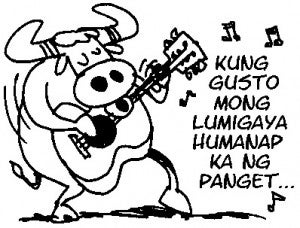 PARIS—Women who take the Pill tend to choose as partners men who are less attractive and worse in bed but a sounder bet for a long-term relationship, according to an unusual study published on Tuesday.

Probing the effect of contraceptive hormones on mating choice, researchers questioned 2,519 women in the United States, Czech Republic, Britain and Canada who had had at least one child.

The volunteers were asked to rate their relationship for general satisfaction and sexual pleasure and the attractiveness of their partner or, retrospectively, of their ex.

Oral contraception had been used by 1,005 women when they met their partner, while 1,514 had used no form of hormonal birth control at the first encounter.

“Our results show some positive and negative consequences of using the Pill when a woman meets her partner,” said Craig Roberts of Stirling University, Scotland, who led the investigation.

“Such women may, on average, be less satisfied with the sexual aspects of their relationship but more so with nonsexual aspects. Overall, women who met their partner on the Pill had longer relationships—by two years on average—and were less likely to separate,”  Roberts said.

Roberts suspects the Pill skews the subconscious “chemistry” by which a woman makes a mating choice.

When they didn’t take the Pill, women were subjected to the strong hormonal swings of the menstrual cycle.

During ovulation, they unwittingly preferred the smell of men who were genetically dissimilar.

The evolutionary explanation for this is that babies that are born from genetically dissimilar couples tend to be healthier and have a better chance of survival.

But when women took the Pill, they preferred the smell of genetically similar men, Roberts found in this earlier research.

This was because the normal hormonal swings of the menstrual cycle evened out under the effect of the contraception.

The hormone levels typically reflected the nonfertile phase of the menstrual cycle, when women “are more attracted to men who appear more caring and reliable—good dads,” said Roberts.

Although such men are a better choice for long-term partnerships, the risk of a relationship breakdown is still there.

“Women who used oral contraception when they met their partner tended to find him less attractive, engaged in compliant sex and rejected sexual advances more frequently as the relationship progressed, and were more likely to initiate separation if it occurred,” the study notes bleakly.

The new research gives an important statistical push to the theory of sexual chemistry but also raises a dilemma.

Should a woman go for Mr. Hunk or Mr. Nice?

To women who are mistrustful of what their body is telling them, going off the Pill and using a condom could help provide the answer, suggests Roberts.

“Choosing a nonhormonal barrier method of contraception for a few months before getting married might be one way for a woman to check or reassure herself that she’s still attracted to her partner,” he says.

The volunteers for the study were recruited through personal contact, social networking sites and advertising on pregnancy and parenthood forum websites.

Of the 2,519 women, 1,761 women were still in a relationship with the biological father of their first child.