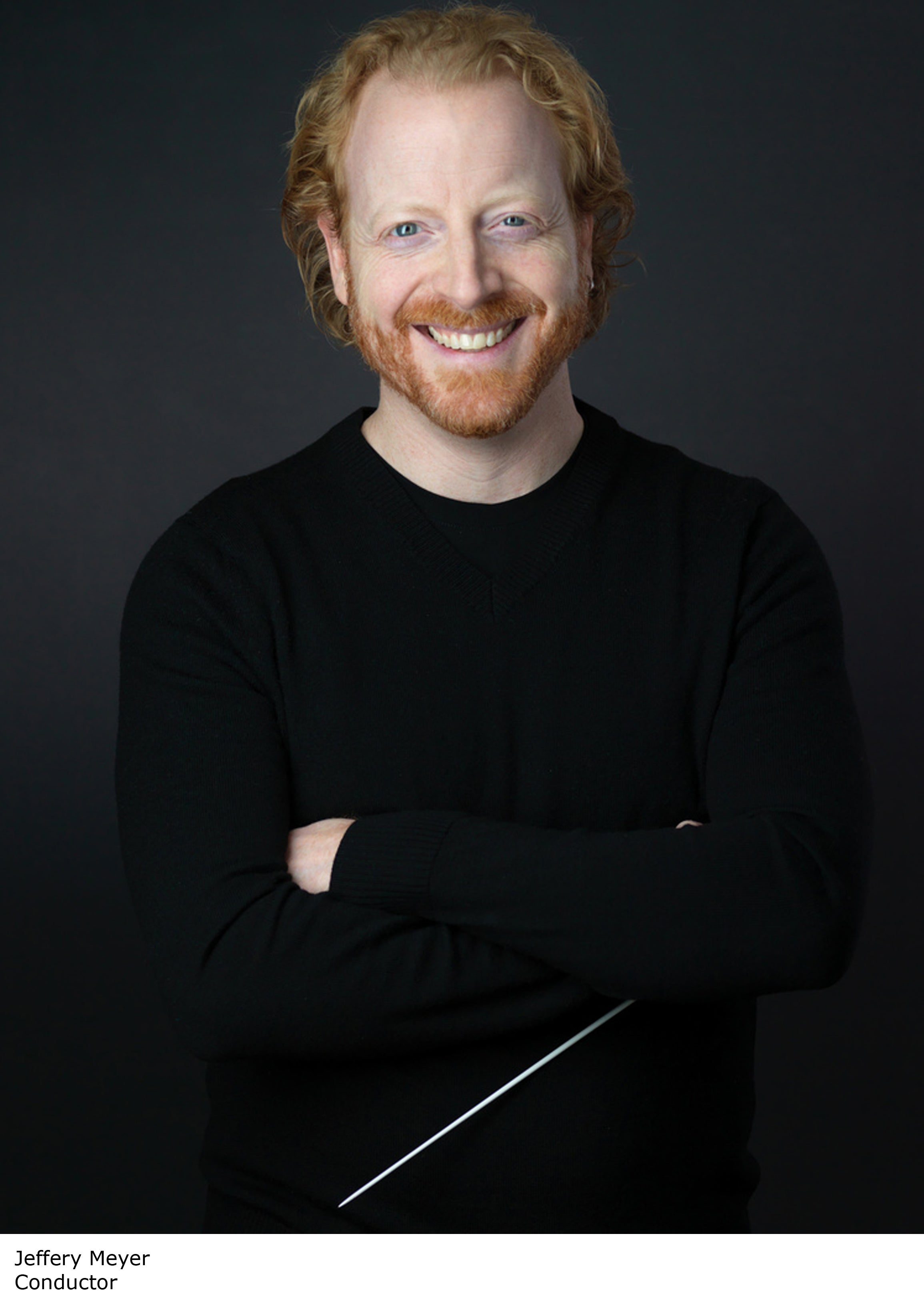 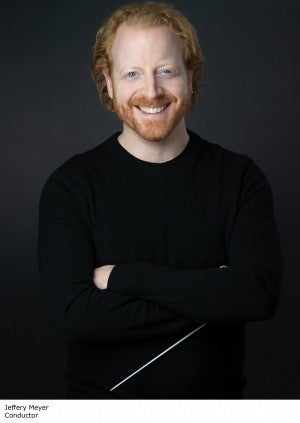 MANILA, Philippines—The Philippine Philharmonic Orchestra performs in its fourth concert under the baton of American conductor Jeffery Meyer on December 19, 2014, 8:00 p.m. at the Cultural Center of the Philippines’ Tanghalang Nicanor Abelardo (Main Theater).

Called “one of the most interesting and creatively productive conductors working in St. Petersburg” by Sergei Slonimsky, he has appeared with orchestras all over the world collaborated with dozens of composers, and commissioned and premiered numerous new works.

He performs frequently with percussionist Paul Vaillancourt as part of the piano-percussion duo Strike, which, in January 2010, released an album of world-premiere recordings of works written for the duo on Luminescence Records, Chicago.

He has been broadcast on CBC, has recorded and performed with the Philadelphia Virtuosi (Naxos), and has been heard as a soloist at the Aspen Festival.

During the 2001-2002 academic year he lived and studied in Berlin and Leipzig as the recipient of a DAAD grant in music, during which time he wrote incidental music to David Mamet’s “Duck Variations,” which was performed throughout Berlin by the theater group Heimspieltheater.

Passionate about working with young musicians and music education, Meyer is also the Director of Orchestras at Ithaca College and is an active adjudicator, guest clinician, and masterclass teacher.

Recent and upcoming activities include appearances throughout Southeast Asia including a guest residency in orchestral training at Tianjin Conservatory and concerts with the Thailand Philharmonic Orchestra and   appearances   with   Stony   Brook Symphony Orchestra and Ensemble X in New York, the Indiana University Jacobs School of Music Chamber Orchestra in Indiana, Alia Musica in Pittsburgh, the Orquesta Sinfónica de Xalapa in Mexico, the MiNensemblet in Norway, and the Portland- Columbia Symphony in Oregon.