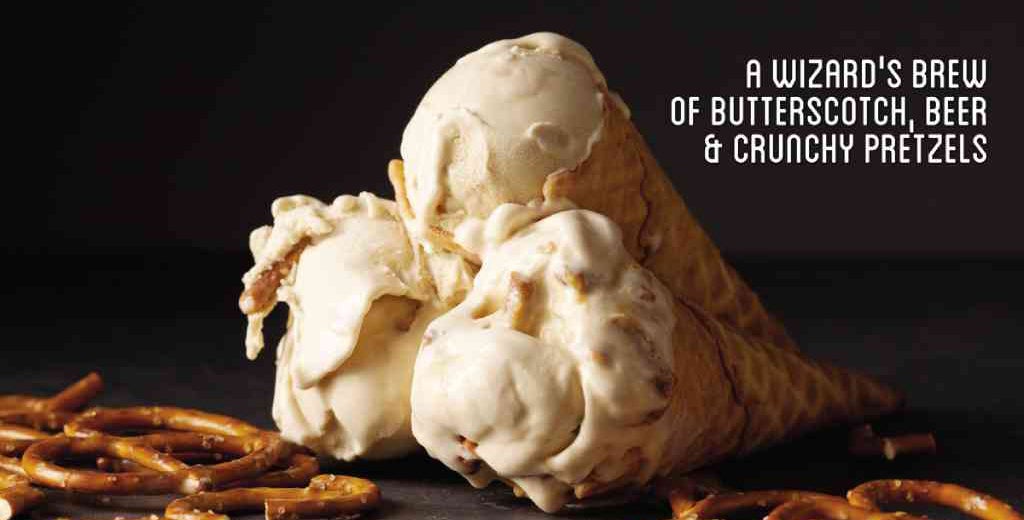 The biennial awards gathered over 150 judges from media (traditional and online), the restaurant industry and related fields to vote on the best on the local dining scene.

Bono Gelato was launched in December 2012, with its Christmas offering, Speculoos. The flavor became a hit.

That flavor, with other early innovative flavors such as Cereal and Milk, Taho, Summer Lavender, raised the bar for the gelato and ice cream industry, and established Bono Gelato’s reputation as the gelateria to watch.

The gelato is then stored in Pozzetto cabinets to ensure the least amount of air and light contamination while also maintaining a constant temperature.

This holiday season, the festive flavors are Amarena gelato made with fresh cherries and Amaretto liqueur, Peppermint Cupcake gelato (a creamy milk chocolate gelato with peppermint cupcakes and icing), Hot Chocolate Peppermint Affogato (vanilla gelato drowned in a shot of malted hot chocolate with a sprinkle of peppermint dust) and the popular Butterbeer, a mix of butterscotch, beer and crunchy pretzels.

It also does catering for private events and creates custom flavors. For details, Peachy Mathay at 0917-8231493 or e-mail [email protected]