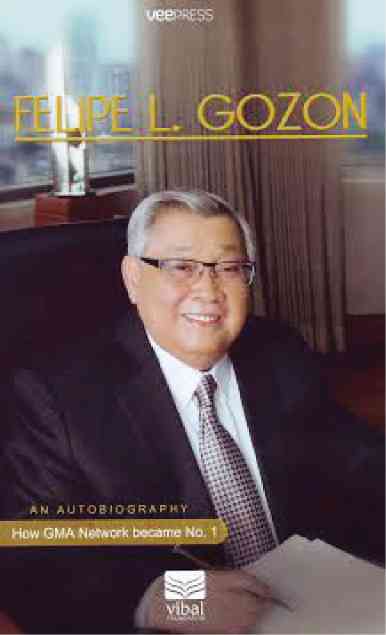 The Henry Gozon I’ve known since UP Prep days 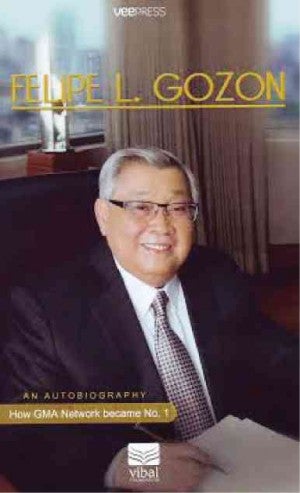 “God is only a thought away. I am so blessed.”

Father, these are my moments with You. As I relax my body, I let my mind be at peace. I feel a difference in my life.

I see a different picture. I suddenly feel that I’m not alone. I suddenly understand that the blue skies remain blue beyond the dark clouds, and the sky is Infinite.

Therefore, these are the moments I believe that whatever situations in my life, they are Divinely unmatched, for You are that Sky and all my so-called problems are just the dark clouds.

These are my treasured moments because I know that I am one with You, that I live and move and have my being in You, and that there’s no place I can go where You are not.

Sometimes I worry about my tomorrows. But then I know, too, that You are already in my future and so I need not be afraid. I have every reason to feel safe and secure.

When dark clouds do appear in my horizon, it is true that they make me anxious at times. But then I realize that somehow, clouds move away and I see clear skies once more.

But when I look back on the thunder in my life, I know that they were simply announcing new blessings to come. These moments with You fill my heart with peace. And, therefore, thunder seems like music to my ears because it precedes overflowing blessings.

The Holy Book says, “I will rain bread from heaven for you.” And yes, Father, that bread is life… I also understand that the bread can be newfound health, greater abundance, always more than I would ever need, but always meeting my every need first.

When I am feeling unloved, I remember that it only means I have to be more loving; then I understand why there are moments of loneliness. It is simply a call for me to reach out, to touch, to let others know I care… to let those who have hurt me feel I have forgiven, I understand. I am willing to let the past be the past.

Yes, I know that You are my refuge, my fortress, my ever present help. I know that You love and care for me and somehow You always provide a Divine Solution to my concerns—and I am at peace once more.

It is such a wonderful miracle for me that You are just a thought away, when I can close my eyes and not judge by appearances— but I can look beyond by looking within and finding You and knowing all situations are divinely unmatched.

The blue skies remain blue no matter how dark the clouds may be. Beyond those clouds, the skies are forever like You, like my soul that is one with You.

These are the moments I would like You to remind me why I am here, what I can do to create greater good in your universe.

I feel that I am always provided for—that I would never lack any good thing. But most of all, I know that I am loved and so much of that love is for me to give.

Father, I thank you for all that You have given me—my life, all the people who have touched my life, who have taught me about me, those who may have hurt me and those who have shown me so much kindness.

I’m grateful for all of them, for as I do, I can see that all is You and I can find it in my heart to let go of all hurts and know that all things are truly working out together for my good.

I simply have to understand that You are all that there is, and I rejoice in this.

What makes a mortal sin?

We got a lot of reactions to last week’s column on the Mona Lisa Touch, the lecturer on oral sex, and Ashley Madison. A reader asked why sexuality was so difficult to discuss openly even in this age.

There was a time when sex jokes were called “dirty jokes.”

Having known Felipe “Henry” Gozon for so long, I am not surprised that any project he handles could reach the heights of success. So, I think that his autobiography, “How GMA Became Number One,” is rather superfluous.

“My book is well documented unlike other so-called biographies whose claims have no documentation to show,” he says. See how thorough the man is.

I first met Henry at UP Prep, where I ended up after studying at Ateneo, Culver Military Academy and Bohol Central Colleges. Our friendship goes that far back, although I swear I am 20 years younger. I say this with a big smile.

I spent many days in Henry’s family residence in Balut, Tondo, where his mother, Doña Carolina, had a patis (fish sauce) business; her assistant was Henry’s brother, Ben. I was there so often, I felt like family.

Not only has GMA—the broadcasting network Henry’s family owns and operates with the Jimenez and Duavit families—become number one; Henry also went on to become a top lawyer and businessman. He now lives in the country’s foremost gated village, Forbes Park.

Our first class party was held in my parent’s residence in Forbes and I remember Henry then saying, “When I grow up I will also live in this village.”

So, it has come to pass that he now lives in a palatial, Von Trapp-like home with all his children and grandchildren.

How I wish he were my godfather. Well, in a way he was, when he decided to give me some airtime on GMA for my TV series, “Will Your Fortune in the Game of Life.” I would like to remind Henry that was the same year GMA became No. 1.

Not to mention that once upon a time, Gloria Diaz and I had a talk show on the same channel.

In its early years, GMA was an acronym for Greater Manila Area; it is now known as Global Media Arts. Do not be surprised, if one day, GMA will stand for Gozon Multimedia Advancements! More power to you, Henry.

At the launch of his book at Manila Polo Club last Monday, Henry could claim further that there were a lot of “number ones” on the guest list. Among them were the Senate president Franklin Drilon; House Speaker Feliciano Belmonte, who I had the pleasure of meeting for the first time; 2014 CEO of the Year and now a partner in GMA, Ramon Ang; former Chief Justice Artemio Panganiban, whom I’ve known since the Baron Travel days.

There was also former Senate president Ed Angara, who had an astrological reading with me in the late 1970s. When I told him that it looked like one day he would be president, he remarked, “But George, I have absolutely no political ambitions.”

When he was appointed president of the University of the Philippines, I got a call from him saying that maybe I just did not see the word “university” in the presidency I was speaking of. I insisted I knew what I was talking about. He laughed, hung up, and the rest is history.

He may not have become the country’s president, but then he now resides as “king” in his province, Baler.

I had a most wonderful conversation with the inimitable Sen. Miriam Defensor Santiago, who I heartily campaigned for when she ran for the presidency. Unfortunately, someone pulled the rug from underneath her and someone else became president, who was my deputy captor during martial law.

We talked about her disappearing cancer cells. I suspect that, in the first place, that cancer was a misdiagnosis because cancer cells would not dare reside in a person with her strength of character. Her wit alone would even be enough.

She says of a contender for president, “If he had any shame left, he would not run.”

If she herself decides to run again for president her first choice as running mate would either be Gibo Teodoro, “who has a brilliant mind,” or (Davao) Mayor Rodrigo Duterte because he is a patay kung patay person.” 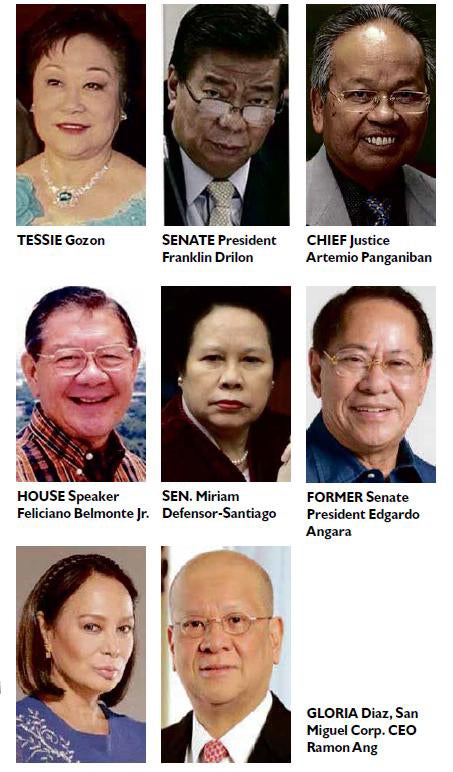