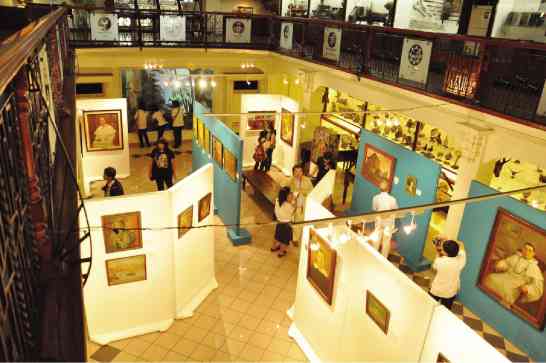 UST Museum of Arts and Sciences, oldest museum in the country 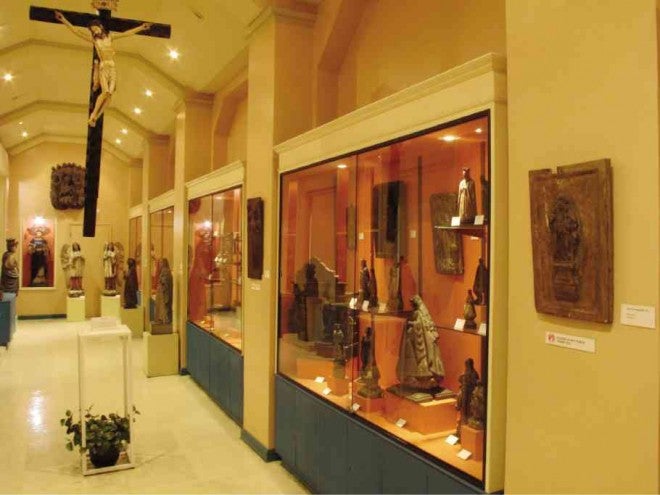 Part of the proceeds from the recently concluded University of Santo Tomas Classical Christmas Concert will go to the restoration of two famous murals by National Artist Vicente Manansala on the history of medicine.

The murals hang in the lobby of the Saint Martin de Porres Building, which houses the UST Faculty of Medicine and Surgery, the oldest medical school in the region.

The masterpieces to be restored were done in the ’50s— “History of Medicine” and another mural depicting the ancient Roman healing missions of Saints Cosmas and Damian, two patron saints of physicians. Both are part of the collection of the UST Museum of Arts and Sciences, the oldest museum in the Philippines. Two other murals also by Manansala hang in the UST Medicine building lobby.

Fr. Isidro Abaño, director of the UST Museum and chair of the annual Christmas concert, said the murals had shown signs of deterioration over time.

Because of the size of the murals—each is six meters per panel—Abano said the restoration would take a year.

“(The murals are exposed to the elements). So they have to be cleaned and the damaged parts need to be restored,” said Abaño.

Abano added that proceeds of the concert in the previous years also went to restoration of the UST Museum’s vast painting collection.

He said the funding for the conservation of the smaller artworks at the museum was through the regular budget while additional funding was needed for the murals due to their size.

The “Gabinete de Fisica” of UST back when it had its campus in Intramuros was the observation room started in the 17th century.

The biology, botany, zoology and mineral collections of the Gabinete de Fisica evolved into what is now the UST Museum of Arts and Sciences. Included in the museum is a rich collection of visual arts, religious images, memorabilia, natural history and ethnography.