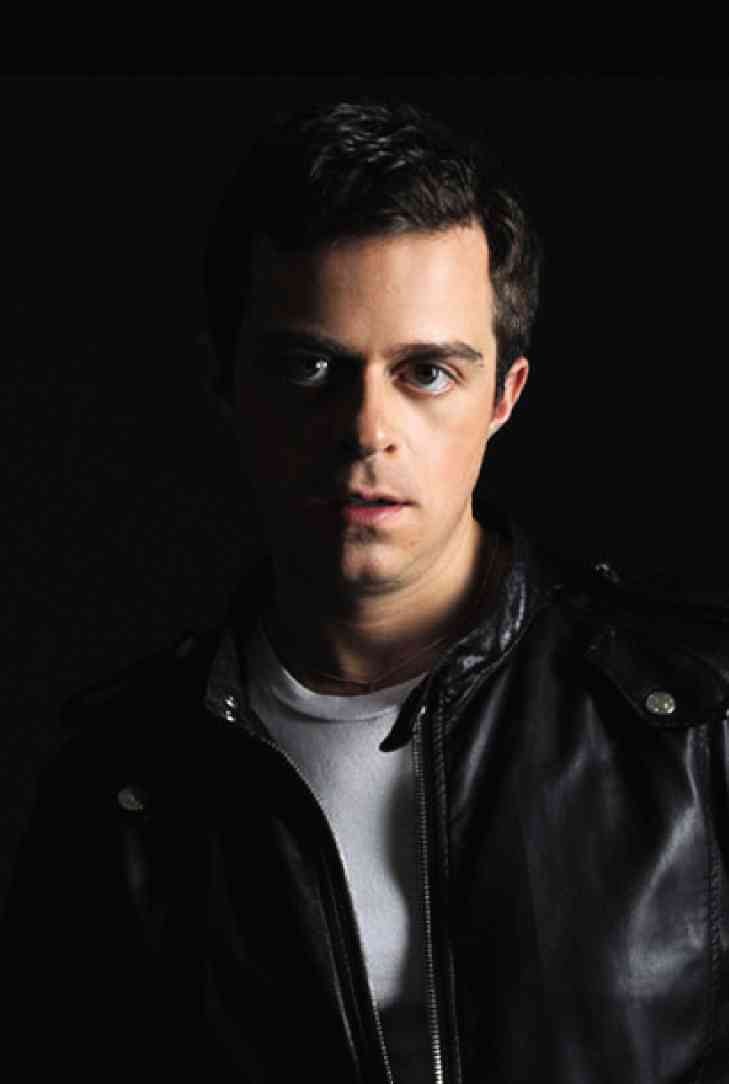 The good thing about the latest Manila staging of “La Boheme” is that it was presented by MusicArtes, a group that never gives up on an artform that needs substantial logistics to mount.

Jay Glorioso and Josie Tan of MusicArtes said they “are committed” to the opera and fostering an audience for the form.

Even with limited budget and a small venue (Samsung Hall opened to opera-lovers by the great Korean diva, Sumi Jo), the latest “La Boheme” is not without its redeeming moments.

On the whole, the Musetta of Myramae Meneses was a show-stealer, her notes well-focused and powerful.

The Rodolfo of Scott Ramsay was dignified and quite subdued for a Bohemian. His Act 1 aria, “Che Gelida Manina,” had all the high notes in it, minus the ringing tone.

The Mimi of Margarita Guannelli was fairly impressive with a voice that soared. But her singing was hampered by tentative acting.

Nonon Baang’s Colline had a spontaneity that was endearing; he blended perfectly with the versatile ensemble (Viva Voce).

Also commendable were the Schaunard of Greg de Leon, the Alcindoro of Raymond Yadao and the Benoit of Michael Bulaong.

Anton Juan’s direction made full use of the small staging space, but the flow of the story was constantly hampered by set-change done manually.

But it is a commendable production, helped in no small measure by the sponsorship of Pagcor, represented by its president, Jorge V. Sarmiento, during opening night.

If there was one who was consistently good and engaging, it was the Marcello of Brazilian baritone Fernando Araujo. His acting and singing were magnificent. One could see how well he connected with the ensemble.

Just a few days before opening night, Araujo singled out distinguished Filipino pianist and music teacher Emilio del Rosario as the one who inspired him to go deeper into music.

“I believe he was the best piano teacher in the United States for teenage pianists,” he recalled. “I was fortunate to study with him. He was a great inspiration. He was the one who advised me not to go back to Brazil and instead to proceed to Indiana University and pursue my other interest, which was singing. I studied voice under James King and lied under Wolfgang Holzmair. Professor Del Rosario prepared me for that, and for this great support, I will always be forever grateful to him.”

Known for his opera roles as Papageno (“Magic Flute”), Figaro (“Nozze di Figaro”), Marcello (“Boheme”), Escamillo (“Carmen”) and Rigoletto, Araujo has had a colorful singing career the highlights of which would include performances at the Verbier Festival, the Philharmonie in Munich, and the Auditório Nacional de Madrid; and concerts under the baton of Dennis Russell Davies and Fabio Luisi.

Although his “Boheme” role didn’t have easily recognizable arias like the parts of Rodolfo, Mimi and Musetta, Araujo said there was a lot to enjoy from the part.

“Marcello is a very passionate character and he is in love with Musetta,” he explained. “It is not only a platonic love and I like to think it is a very physical one, and this shows all the time in his singing.

“There is elegance in this Puccini opera, but mostly it has fire. Marcello has no memorable aria but he is on stage all the time, and he is some kind of catalyst for the drama. He is the one consoling Mimi in her desperate moments and at the same time more down-to-earth than Rodolfo.”

Araujo said he believed in the magic of opera. “When opera was in flower during the time of bel canto and the castrati, people turn to opera to have extraordinary experience. I think the same is true today. You go to opera to experience magic. Otherwise, you just stay at home and watch TV. Opera can transcend present-day technology to bring home the message of the composer.”