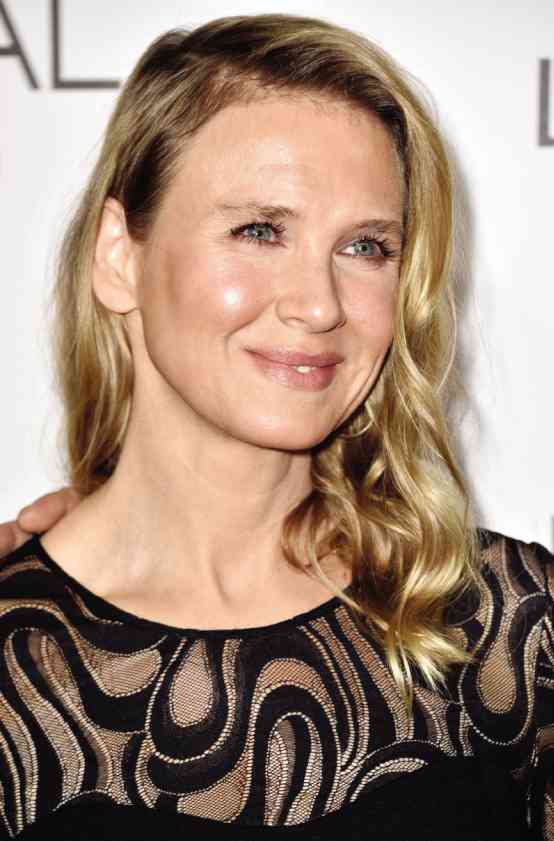 Deaths, weddings and scandals of 2014

Deaths, weddings and scandals—2014 had it all. Here are the stuff we Googled, read about online, tweeted about, and maybe even made memes of.

The animated film had everyone singing along to the extremely catchy “Let It Go.” Parents ended up buying merchandise from the movie for their children. And the kids ended up donning blond wigs and Elsa gowns.

Kim Kardashian “broke the Internet” by posing on the cover of Paper magazine, flaunting her shiny, well-oiled behind. Her iconic pose spawned several memes. Kim also earned a lot, thanks to her mobile app Kim Kardashian: Hollywood.

Kim Kardashian and Kanye West finally exchanged I do’s. Brad Pitt and Angelina Jolie also finally walked down the aisle. George Clooney and Amal Alamuddin got hitched (we don’t know who among the two is luckier). Solange Knowles married Alan Ferguson (and released amazing photos of her entourage, all in white).

Popular standup comedian and actor Bill Cosby was slapped with rape allegations one after another, even from celebs like Janice Dickinson.

Oscar-winning actress Lupita Nyong’o attended a lot of events, wore a variety of gowns and dresses in every possible shade found in the color wheel.

Kim Kardashian’s little sister Kendall Jenner stepped out of the reality TV world and successfully crossed over to modeling, appearing in several fashion magazines, doing legit catwalk gigs, and even bagging endorsements such as being the global face of Estee Lauder.

June Shannon, the mother of “Toddlers & Tiaras” discovery Alana Thompson a.k.a. Honey Boo Boo, got into trouble when news surfaced about her dating a pedophile ex-boyfriend who reportedly molested her own daughter.

After a long absence from the limelight, the new Renee Zellweger obviously had plastic surgery. The change was so drastic we didn’t recognize her anymore. As expected, the online world had a lot to say about the new Renee.