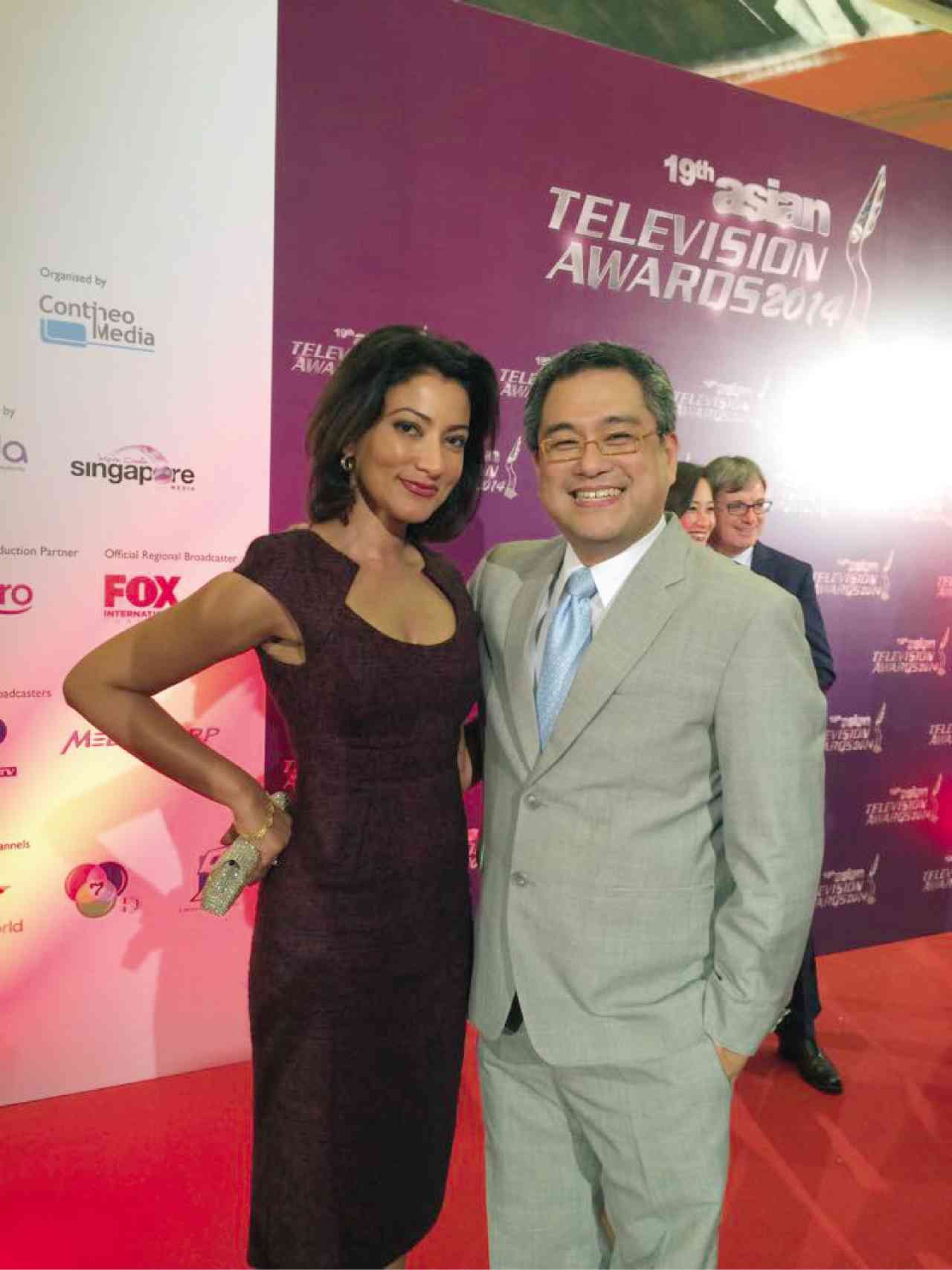 Rico was the only Filipino news anchor nominated in the category. The other nominees were Martin Soong and Sri Jegarajah of CNBC Asia, Angie Lau of Bloomberg, Barkha Dutt from India’s New Delhi Television Limited and Rajdeep Sardesai from India’s TV18 CNN-IBN who won the award.

Now on his 12th year with BBC World News, Hizon was recognized for his work on the program “Newsday.” He also anchors business-oriented program “Asia Business Report.” Both news shows are broadcast to over 350 million households worldwide.