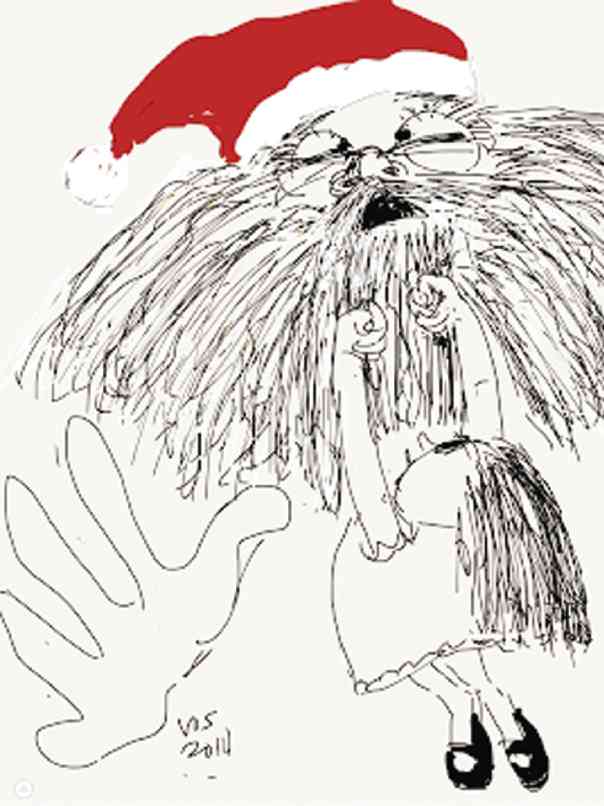 There seems less and less of the Baguio I’ve known each time I revisit. Gone are the sights and scents, chiefly of pine, that announced to all the senses you were finally there—after a six- or seven-hour drive in recent years, if you’re lucky.

With the new highways, the trip has been cut back to the four hours it used to take in the old days, on the old roads, but with far fewer travelers on them. Now, the four hours take you there, skipping town-center bottlenecks; the expressway takes you straight to Urdaneta City, Pangasinan, from which soon enough you’re on the zigzag road going up to the mountain city.

But once there you’re back to the snail pace of the travel in the place you have precisely escaped from. The reason is the same: overcrowding. And in Baguio’s case, given its allure to both dwellers and tourists, it is worse—it’s simply not prepared for it.

Instead of benefiting from the increase in local tourism, it’s choking, struggling under its weight. It certainly discourages movement. We ourselves limited our movements around where we stayed, the Manor, to which the old Country Club is a close neighbor.

How disappointing, too, that in this City of Pines, most Christmas trees were made of plastic. When my children were young I always tried to have a fresh one; it was available even in Manila then. I was therefore quite glad to find a fair-sized real one, simply and tastefully decorated with a multitude of tiny white lights and golden balls, at the entrance of our hotel.

Somehow I was able to redeem myself to my 7-year-old granddaughter, who gave the tree the touch-and-sniff practical test; she had only known about it from stories.

We didn’t miss the hilly, central Session Road. We did find ourselves on it on an unintended detour, and it was a shadow of its old self. Hardly anything in fact was familiar. Burnham Park, at the end of it, was overcrowded with people, kiosks, rides of all sorts and vehicles parked on both sides.

But I’ll keep coming back like everybody else for the ultimate redemption: the weather. And especially at this time, the air is crisp and chilly, just pleasant with a jacket on. Indeed, the season is so lifting you overlook all shortcomings.

At Christmas, companionship especially counts in Baguio, and I had my husband, my son Tex and his daughter, my youngest grandchild, Mona. Moreover, on our second and final evening, dear old friends Babeth and Rolly, Baguio residents themselves, joined us for dinner.

Babeth ordered all the bad stuff—the steak and prawns and crème brûlée—while the rest of us stayed on the safe side with soup and salad and fish, although I couldn’t resist ordering fresh strawberries and Chantilly cream in the end.

After dinner, Babeth got her camera ready, and like kids, we asked the in-house Santa Claus, who had been posing with the children, to join us at our table for some pictures, too. He was everything I imagined Santa in the flesh. My granddaughter had got her own picture with him but was thrilled to do it again.

Vergel told him, pointing to Rolly, with his salt-and-pepper hair and moustache, “He wants to grow up to be just like you.”

He was himself the full ideal: a huge Caucasian man, full beard, rimless glasses, ruddy complexion. And to prove his beard real to all doubters, he challenged them to pull on it.

After dinner we moved to the dimmer part by the fireplace for drinks and music and companionship and conversation. We parted at past midnight, happily awake past our bedtime.

It could not have happened elsewhere—only in Baguio at Christmastime.