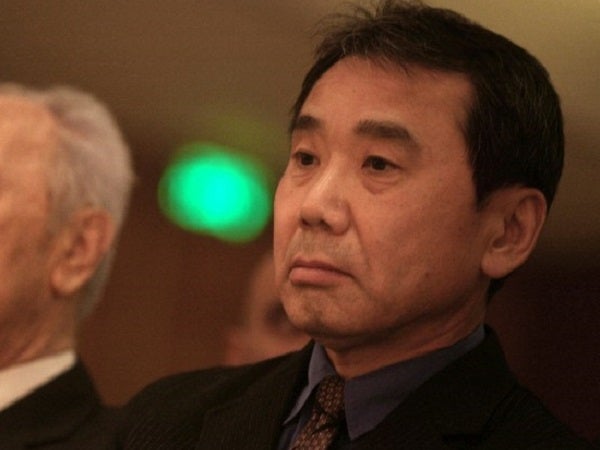 TOKYO, Japan–Japanese novelist Haruki Murakami is to offer advice to troubled readers in an agony uncle column on his website, his publisher said Tuesday.

The website, named “Murakami-san no tokoro” or “Mr. Murakami’s place” will solicit problems from fans of the surrealist, whose novels are published in dozens of languages around the world.

The publicity-shy writer will pen answers to queries, offering his opinions and advice on how to tackle all manner of difficulties, said Shinchosha Publishing.

“He will receive questions of any kind,” a company spokesman said, adding that he will answer queries written in a variety of languages.

Murakami will also answer fans’ questions on his likes and dislikes — including cats, a favorite animal of his, and the Yakult Swallows, the Japanese baseball team he supports.

Problems and queries will be accepted until the end of January, and Murakami’s answers will be published over the following two months.

The scheme echoes a similar project in 2006, and offers a rare chance for Murakami’s legions of fans to communicate directly with a writer who spends much of his time hiding from the glare of the media.

“After so long, I want to exchange emails with readers,” Murakami was quoted by the publisher as saying.

Murakami is one of Japan’s best known writers and has repeatedly been tipped as a future Nobel Literature laureate.

The 65-year-old, who reportedly spends much of his time in the United States, has a cult following for his intricately-crafted tales of the absurdity and loneliness of modern life, and peppers his work with references to pop culture.

The website’s URL or email address for questions is not yet available, the publisher’s spokesman said.