It is ‘fascination’ | Lifestyle.INQ ❮ ❯ 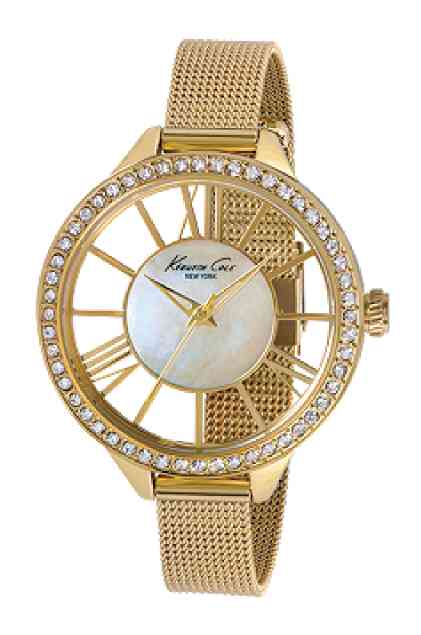 Dubbed by Smordoni as “Fascination,” the line heeds old and new inspirations, with architectural elements and hints of Art Deco. It took him a month to develop the line. 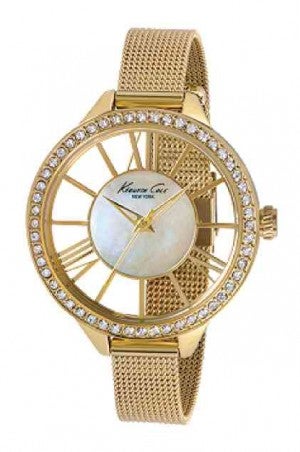 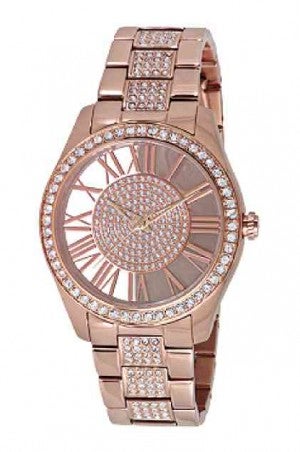 Unique fonts and unconventional positioning gave a twist to traditional elements such as Roman numerals.

Smordoni drew inspiration from geometry and New York City’s iconic skyline to give the men’s line a linear, streamlined look.

In women’s watches, his use of glass created a transparent look and crystal-studded bezels lent sparkle.

“By combining stones with all that transparency, ‘Fascination’ has all the glitz that was either absent or downplayed in my previous collections,” said the Spanish-Italian Smordoni. “I’ve incorporated stones in my designs before, but I decided to highlight and combine them with transparency in a big way.”

His decision to use crystals instead of diamonds considered the brand’s price positioning.

“If there’s a customer willing to pay the price for one special watch, I’m sure we could provide her with a diamond-studded timepiece,” he said.

Born in Switzerland and raised in Italy and Spain, Smordoni was drawn to the arts at a young age. He recalled childhood days spent drawing, especially when he was “grounded” by his parents for misdemeanor.

Smordoni has always been interested in timepieces. When the opportunity came to work in New York as part of the distribution team of high-end watch brands such as Cartier, Yves Saint Laurent and Baume & Mercier, he grabbed it.

“I know the watch industry very well,” he said. “Little by little, I became more involved in the design area.” 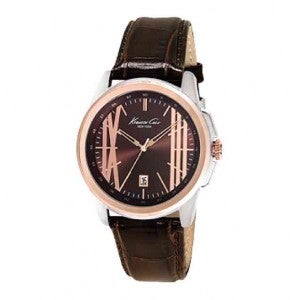 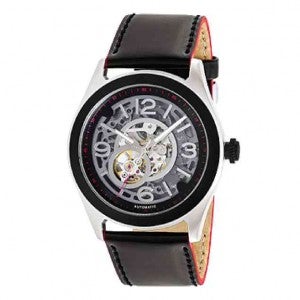 His dream of becoming a watch designer came 14 years ago when Cole himself hired him as creative director. This stint enabled him to design close to 180 different watch faces.

Since a number of these designs has become successful, even iconic, Kenneth Cole began to reduce the number of styles it launches annually.

Apart from the thematic lines, the brand now offers a wide range of classic pieces designed by Smordoni.

“What’s challenging for me is when you design watches that have to fit into certain price points,” he said.

The soft-spoken, mild-mannered designer can sing, too, and has cut an all-Spanish album, which organizers in Manila (Kenneth Cole watches are exclusively distributed locally by the Lucerne Group) played during the launch at Makati Shangri-la.

Proceeds from the album, now available on iTunes, will go to charity. He’s also part of a New York-based charity group that calls itself Praise4Healing.

“Singing is something I’ve always wanted to do,” he said. “For the time being, my music is classic contemporary and Christian. I don’t want to be tied down to a record company. I have my own team who writes my songs.”

“I just want to use my music for philanthropy work,” he said. “There’s always someone out there in New York who needs help—homeless people, those without health insurance and lonely people in need of someone to talk to.”