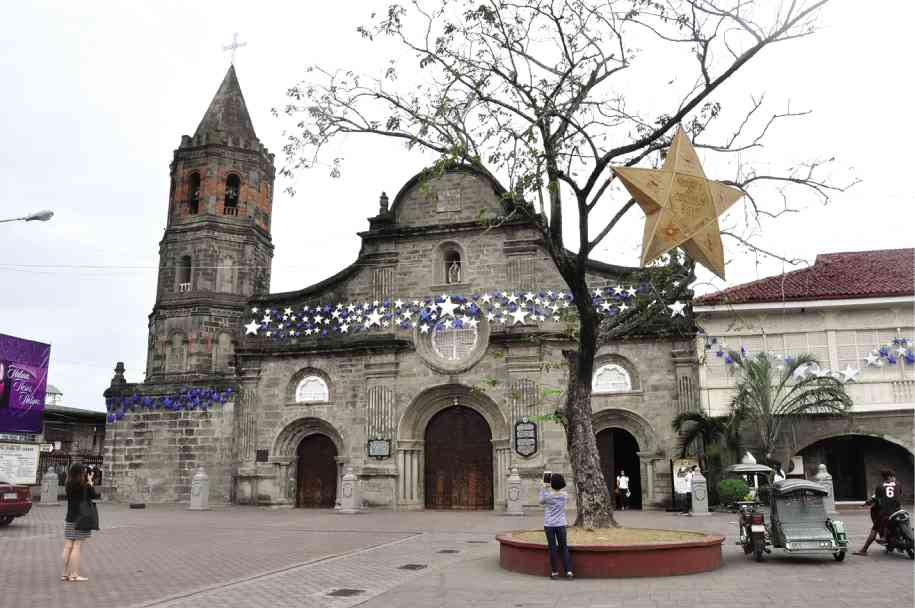 BARASOAIN Church, site of the 1898 Constitutional Convention of the First Philippine Republic

The people of Malolos, Bulacan, should feel privileged to live and walk in such a historic town, now a city. Every street is rich in history.

The rows of heritage houses, the well-preserved buildings where our forefathers formed the First Republic in Asia and Africa, the iconic Barasoain Church—the whole place is a veritable feast of sights and stories for history buffs and tourists alike.

Given all this, the proud people of Malolos gladly share their celebrated history with the nation and the world.

The local government, led by Mayor Christian D. Natividad, laid out a comprehensive 10-year program to make Malolos the History Center of the Philippines.

Natividad and other Malolos officials have worked to make January 23 a red-letter day in the Philippine calendar, it being the founding date of the First Philippine Republic (aka The Malolos Republic).

It is also the date to culminate Fiesta Republika. Set from January 17 to 23, the annual week-long festivity is packed with sociocultural activities leading to the celebration of Araw ng Republikang Filipino, 1899.

Fiesta Republika is the penultimate event of Malolos’ Tourism Calendar Season, which starts every last quarter of the year.

During this period, the city plays host to arts, culture and tourism events for local and foreign guests.

In the early days of the First Philippine Republic, many of the houses in the poblacion were used as revolutionary government offices. Many of these buildings still stand today—among them, the house where the original KKK flag is kept, the Don Antonio Bautista House, found in the cramped Spanish era street of the city.

It is considered one of the most beautiful houses in the Philippines, an example of the traditional bahay na bato design.

Statues of the caryatids, female figures sculpted into pillars, stand guard on the facade of this historic building.

The notable Dr. Luis Santos house, with its dark wooden panel interiors and gilded Art Deco designs, speaks of the affluence of the Tagalog families of the 20th century. Its ceiling was painted by National Artist Fernando Amorsolo himself and the fountain sculpture in the garden was by National Artist Guillermo Tolentino.

Many of the famed places in Malolos have Spanish names: Ferro Caril, Paseo del Congreso, the road the participants of the Malolos Congress took to get to the congress halls; Pariancillo, Casa Real de Malolos, the first municipio of the town; and Inmaculada Concepcion Church.