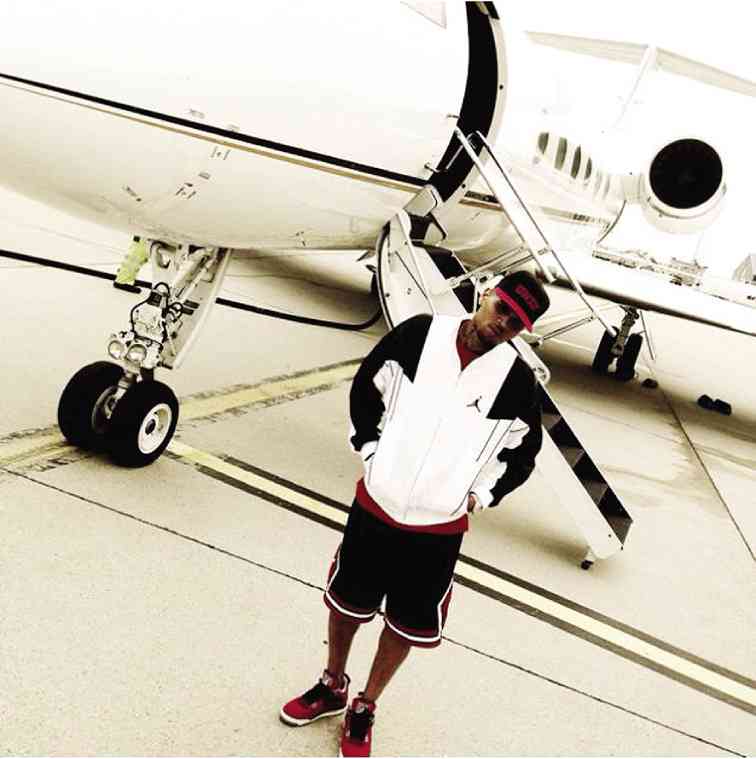 Although Roda said that Brown would prefer to reschedule his appearance or do a separate gig, it’s unlikely that the concert producer, Maligaya Development Corp. (MDC), would agree to such a scenario.

Brown was said to have been paid close to $1 million (or almost P44 million), according to a confidential source.

A recent front-page article on Inquirer (“Metro’s vibrant night life sign of better times,” Dec. 28) had Louie Ysmael pointing out that in today’s big clubs that feature dance music, like the one he co-owns, Valkyrie at The Palace, the “dance floor” is practically non-existent.

What he meant was that when people are moved by the music, they don’t feel obliged to go to the center and dance like in the old disco days; they’d rather groove to the beat at their respective tables.

In a similar vein, there are clubs whose DJs don’t necessarily play electronic dance music or EDM, although the records they feature are always excitable.

At The Boiler Room (formerly Gweilo’s) in Makati, DJ Par Sallan hosts “Vinyl Nights,” usually on the first Monday of each month, in which all the music that would be played consist of “long-playing” (LP) albums and “45 rpm singles.”

On at least two occasions, Par was joined by radio jock Jimmy Jam of Retro 105.9 FM and broadcast journalist Jay Taruc of GMA 7; they all took turns playing songs you won’t usually hear anywhere else these days.

One night we caught Par opening with a ’60s classic (The Beatles, “Penny Lane”), followed by a mix of ska (The Specials, “Enjoy Yourself”), new wave (The B-52’s, “Rock Lobster”), rockabilly (Stray Cats, “Rumble in Brighton”), classic rock (Traveling Wilburys, “Handle With Care”) and postpunk (Big Audio Dynamite, “Rush”). It was a thrill hearing Big Audio, whose music contains elements of hip hop, reggae and funk—or what was considered then as alternative dance music.

Jay chose ska (The Specials, “Doesn’t Make It Alright”), reggae (Jimmy Cliff, “The Harder They Come”), and some really striking surprises (a Paul Weller cover of “Come Together” and Lou Reed, “Satellite of Love”).

The Boiler Room’s clientele is a mix of middle-aged executives and professionals whose generation grew up on what the DJs play, and young friends who like music that sounds great even without ecstasy or cocaine.

Other clubs where people can groove to the DJ’s music without having to stand up and dance:

The music is mostly classic rock as in The Police, Rolling Stones, Led Zeppelin, and whatever the DJ has on his laptop files that is available for request.

Historia (5 Sgt. Esguerra Ave., Quezon City; tel. 3766520) features live bands, but on Monday nights one can enjoy records being played by a DJ who accommodates requests.

But we just sat back and drank more than a few San Miguel Pale Pilsens because the music was simply superb: Steely Dan’s “Hey 19,” Robbie Dupree’s “Steal Away,” Isley Brothers’ “Harvest for the World,” Paul Jabara’s “Trapped in a Stairway,” Roy Orbison’s “Pretty Woman,”James Brown’s “I Feel Good.”

On Saturday nights, Poppins (Scout Madriñan cor. Tomas Morato Avenue, Quezon City; tel. no. 3325797) plays vintage disco from co-owner JC Buendia’s personal playlist that includes staples we last heard at the old Where Else? and, of course, Stargazer—one of the clubs that earned Ysmael the title of “nightlife king.”