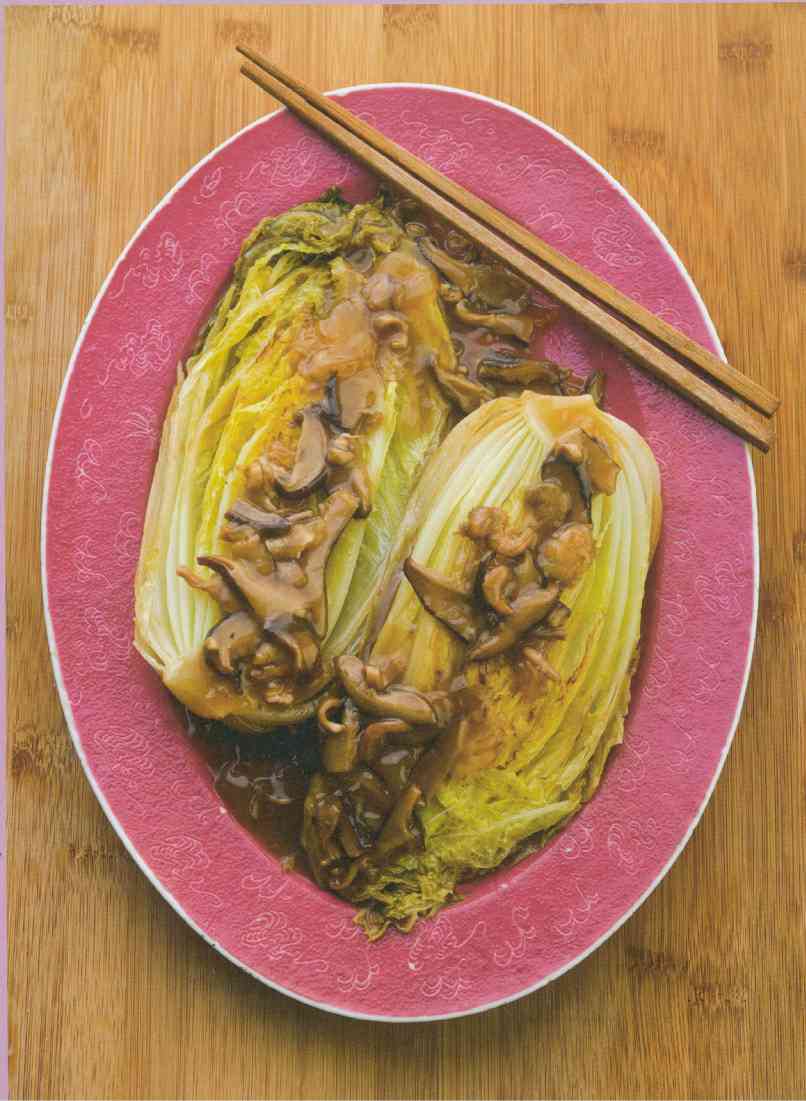 A long-overdue book on Fujianese cuisine–thanks to Elizabeth Gokongwei

Years of graduate school research on Fujianese cuisine, followed by visits to homes of Chinese matriarchs to sample, recreate and photograph dozens of dishes, have resulted in the book “My Angkong’s Noodles,” by author and Inquirer Lifestyle food reviewer Clinton Huang Palanca.

Palanca said that he wanted to expand his paper into a cookbook focusing on Fujianese cooking, which is not as popular but is no less important than Cantonese food.

One might get the impression that Fujianese food is simple food, not worthy of being photographed and included in a lushly produced Chinese-Filipino cookbook.

Dishes such as birthday misua with soup, deep-fried bean curd rolls (kikiam) or stuffed tofu don’t exactly jump off the page and whet our appetites, but that is precisely why they need to be immortalized. These were dishes that families from the Fujian region on the southeast coast of China ate.

“We wanted to be as comprehensive as possible, so we included as many recipes that a woman of that generation would know how to cook,” Palanca said.

Getting the book published, however, turned out to be the bigger challenge. Even with his research and a team that included esteemed photographer Neal Oshima and recipe developer

and stylist Ginny Roces de Guzman, a lot of doors were slammed in their faces.

“We approached Chinese families and told them of our plans to publish a book but they said, ‘Why should we help you? What will we get out of this?’” Palanca recounted.

He then approached Summit Publishing’s Lisa Gokongwei who then got her mother Elizabeth involved. The Gokongwei matriarch turned out to be the key to opening doors.

“She connected us with different Chinese families; she wanted to give back to the community,” Palanca said.

The Gokongwei matriarch began informing her friends and associates about the project.

“Once she was on board, people pretty much said it was a legitimate project, and not some dinky little book. She has some weight in the community —remember it is a closed community,” Oshima said.

After being given the go signal, Palanca and his team scheduled trips to private homes, where they would watch how the dishes were prepared, carefully noting each step, before photographing the finished product.

“We brought our own bowls, dishes, chopsticks and serving plates. Neal was very particular that the implements we used were different for each photo. I would style the dish, and he would take photos. Sometimes the light in the room was insufficient, so we would have to recook and reshoot,” said De Guzman. 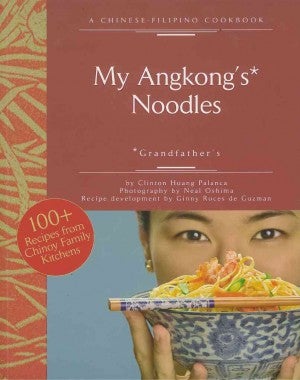 Testing and reshooting were done at Gustare, the reservations-only restaurant in Taguig co-owned by De Guzman.

“Some of the cooks had too many steps. One used three kinds of vinegar, another used two kinds of flour, so I had to simplify. I also made it a point to word the recipes in lingo that housewives and cooks could easily understand,” she added.

“There is a bit of insecurity about the food. It’s not one of the high, royal cuisines like in Beijing or Shanghai, so there’s a little bit of uncertainty about how the food is perceived,” Oshima said.

So instead of staying true to the original mainland Fujian recipes, ingredients have been adapted and substitutions made.

Aside from sections on rice, noodles and home-cooked food, one chapter is devoted to “celebration dishes” such as the rich soup Buddha Jumps Over the Wall, Eight Treasures Chicken and Abalone with Mushrooms.

“In many cases, the recipes have been improved (or at least changed) from the original peasant fare … to reflect the increasing wealth of the Chinese in the Philippines,” Palanca writes in the book’s introduction.