Gifted children of the ’90s: Where are they now? | Inquirer Lifestyle ❮ ❯ 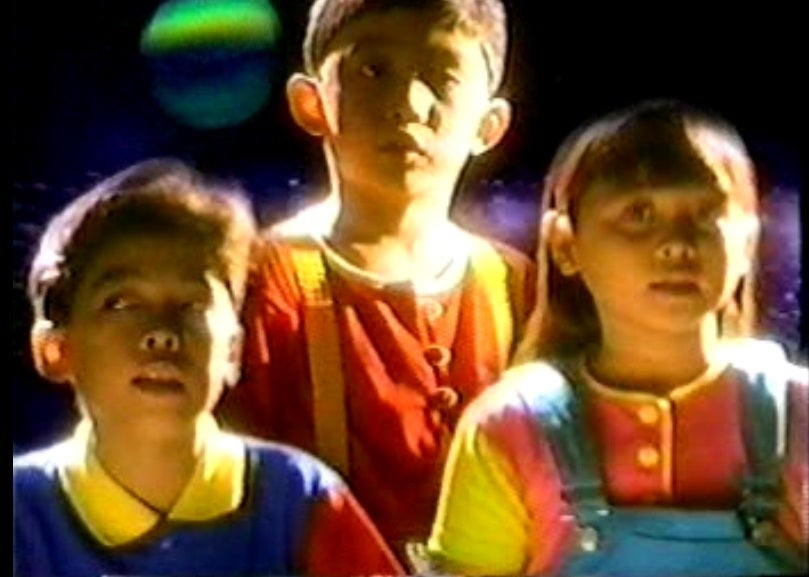 Gifted children of the ’90s: Where are they now?

MANILA, Philippines—It’s normal to hear an adult recite poems with conviction, talk about the sun being a medium-sized star, and discuss that the cardiovascular system is responsible for circulating blood in the body and for transporting nutrients and oxygen to the tissue. But for kids aged eight years in average to display mastery over complex artistic and scientific knowledge, that’s special.

In 1995, the country saw this “giftedness” in three of the many exceptional kids our nation has produced. They saw it in Kiko, James, and Shaira—the gifted trio who wowed everyone when they displayed their adult-like expertise in poetry, astronomy, and anatomy in a TV commercial that aired 20 years ago.

But they were tots back then. Can you imagine where these fellows could be now?

20 years after being celebrated as gifted kids, Francis “Kiko” Galura, James Flores and Shaira Luna are now individuals of their own who continuously exude exceptional proficiency in their respective careers. 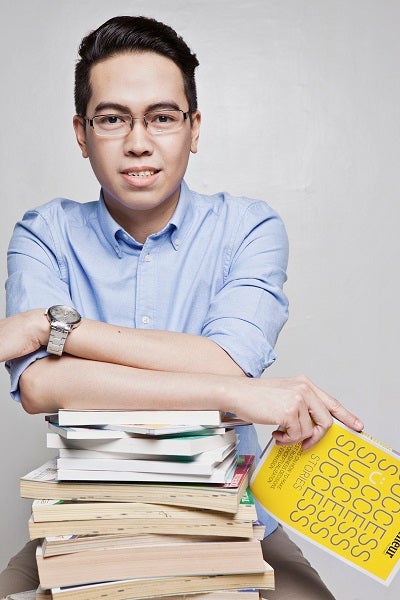 Kiko remembers himself as a kid who didn’t have any apprehensions while growing up. This is because his parents gave him the right exposure by taking him to gatherings and encouraging him to join extracurricular activities. This gave him the confidence to pursue his gift of creativity. A communications major, Kiko ventured into advertising where he became an art director.

Almost two years ago, Kiko was offered to join the publishing industry. He remembers this as a tough moment as he had to decide to leave his comfort zone and be part of a new environment. But since the word “back down” is not part of his vocabulary, Kiko entertained the break. One year after joining the company, he was promoted, thus the Kiko of today—the publisher. The one who used to create stories through his poetry now gives voice to other storytellers.

“When I just go at it, if I keep doing it—fueled by an end goal—somehow the universe will conspire,” Kiko told INQUIRER.net in a phone interview.

James Flores, the advocate for giftedness

James, 26, learned that giftedness entails pressure, as people tend to expect more from gifted individuals. James told INQUIRER.net that at a young age, he had his own standards. He chose to be brave enough to just be himself and managed to handle pressure in such a way that it helped him grow. Now he is pursuing his passion to help other gifted individuals hone their skills. This is the reason why he decided to take a master’s degree in clinical psychology right after earning a bachelor’s degree in psychology. He also teaches music on the side—he just enjoys imparting knowledge to other people.

And now, because of his passion for learning, the gifted one who was amazed by the stars and the sun became an advocate for giftedness who sees brilliance in other people.

Shaira Luna grew up surrounded by books as her childhood days were spent reading—something she has carried on into adulthood. “I was usually alone when I was a kid, so I began to enjoy reading.” In fact, even as a grown-up, she still enjoys children’s books.

But it was her passion for creative photography that led Shaira to pursue her career for the arts. “Back then, my friends told me I had the eye for great photos,” recounted the little human anatomy expert from 20 years ago. “Armed with a 4-megapixel point and shoot camera, I started taking pictures of even the weirdest things.” Now 28 years old, Shaira is a one of the youngest and most sought-after fashion photographers in the country with nine years of professional experience up her sleeves.

Shaira, known for mastering the human anatomy, made an art out of her knowledge by capturing humans’ best forms in photos.

Passing on the legacy of giftedness 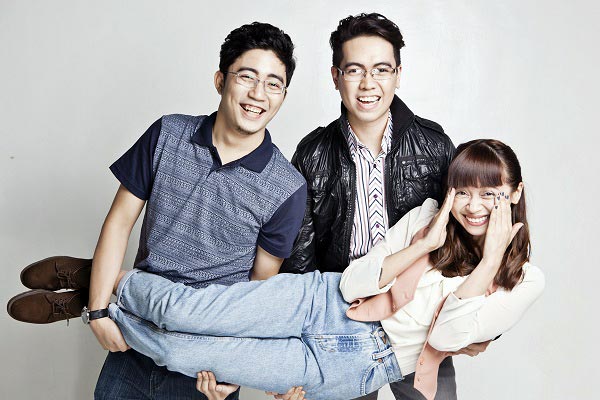 For the younger generation of gifted individuals, Kiko’s piece of advice is: “Your curiosity, don’t let it go. With that curiosity comes the eagerness to learn. It develops your creativity.”

Meanwhile, James encourages the younger ones who are about to lose hope and give up because of their struggles in life: “There are people [who are] willing to listen to you. You cannot close your world. But you have to help yourself as well. You shouldn’t give up, there’s something special in everyone,” he said.

And when you’re feeling too scared to wear your heart on your sleeve, Shaira says “Do not be afraid to change your mind.” Her message is in light of the “pressure” most kids deal with nowadays, from society in general.

They are the gifted children of the ’90s—Kiko, James, and Shaira—and this is where they stand now.