‘His eyes seemed to talk to me, saying I would be okay’ | Inquirer Lifestyle ❮ ❯ 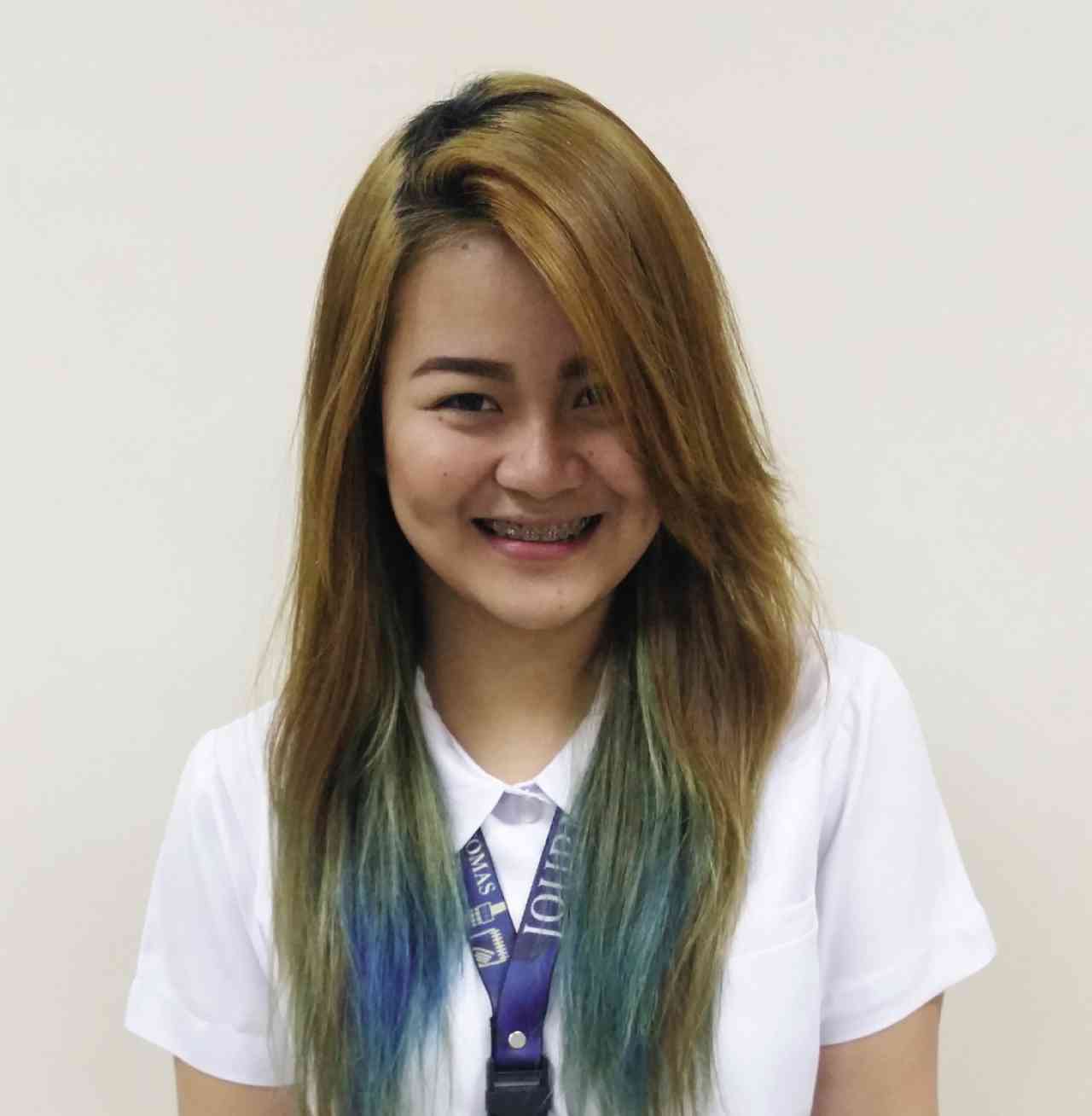 ‘His eyes seemed to talk to me, saying I would be okay’

During his meeting with the youth at the University of Santo Tomas (UST) grandstand and football field on Jan. 18, a visibly affected Pope Francis watched in silence as 12-year-old Glyzelle Iris Palomar asked him: “Why does God allow children to suffer and why are there only few people who help us?”

The Pontiff hugged her and 14-year-old Jun Chura. And then Pope Francis said, “She is the only one who has put a question for which there is no answer. She couldn’t put it into words but expressed it with tears… The great question of why so many children suffer, she did this in tears. The response that we can make today is: Let us really learn how to weep.”

This historic encounter with the youth drew thousands of Thomasians and non-Thomasians alike, many of whom lined up overnight and endured the rain to see the Pope.

Here are some recollections:

“I lined up for almost three hours and had zero sleep just to have a three-second glimpse of Pope Francis. But I knew it was worth it. At 9:30 a.m., people near España Boulevard started shouting, which signaled the Pope’s arrival. At that moment my hands felt cold and started shaking; I had goose bumps and couldn’t even hold my phone properly to take a picture of him. When he finally passed by, seeing him smile gave me comfort. His eyes seemed to talk to me, saying that despite all my problems, I would be okay… I felt like he took my burdens away.” —Jhoana Paula Tuazon, 19

“I came all the way from a vacation in Benguet to Manila just to see the Pope. It was a long nine-hour bus ride, but I headed to UST with barely any sleep or rest. I had to wait three hours outside the campus with thousands of people wanting to get a glimpse of Pope Francis. I almost gave up waiting for his arrival, having no food or at least a bottle of water, but the moment I saw him, I shed a tear and told myself that I was willing to sacrifice anything if this was what I was going to be blessed with. It was magical… All the waiting and the stress were worth it. I wouldn’t trade that moment for anything else.” —Rianna Kamille Bernabe, 18

“When I saw Pope Francis, I felt a different kind of happiness. I was stunned. I did not notice that I was crying until I felt the tears in my eyes. It was so amazing that just by his presence, I was moved… When he started speaking, it felt like he was talking directly to me, reminding me who I should be and the things that I should be doing. The long hours of waiting were nothing compared to what he taught me through this experience.” —Pia Justine Rodulfo, 20

“I can’t put into words how blessed I am to be one of the lucky few who were given the chance to see him. My purpose for being in the event was to cover it. But after I caught a glimpse of probably the most loved person in the world today, I joined the sea of faithful hailing Pope Francis… Enduring the cold and sleepless night was all worth it. The sight of him, his words, will surely inspire me to create a wonderful story as well as other stories for the rest of my writing years. His visit is a story that will be retold for a lifetime. But my experience, that’s another one.” —Karen Jane Ng, 19

“Seeing the Pope almost up close (around 1-2 meters away) yielded an indescribable feeling. I was stunned upon seeing him. It was like experiencing ‘love at first sight’ but there’s that awe that encompasses it. Being part of a human barricade in this historical event was very tiring and tedious indeed, from waiting two hours in line just to get into the campus to enduring so much cold as the rain poured during the Mass… However, my encounter with the Pope offset all those hardships and replaced them with an experience I wouldn’t trade for anything in the world. Being a volunteer in this event was a gift.” —Rhett Spencer Tañada, 19

“I was stunned when I saw him. It was an indescribable feeling. I didn’t know it was possible to feel everything all at once until he passed right in front of me. I felt God’s presence and it was like God was talking to us through him. The struggle as a student volunteer was totally worth it and it was definitely a one-of-a-kind experience.” —Aura Policarpio, 19