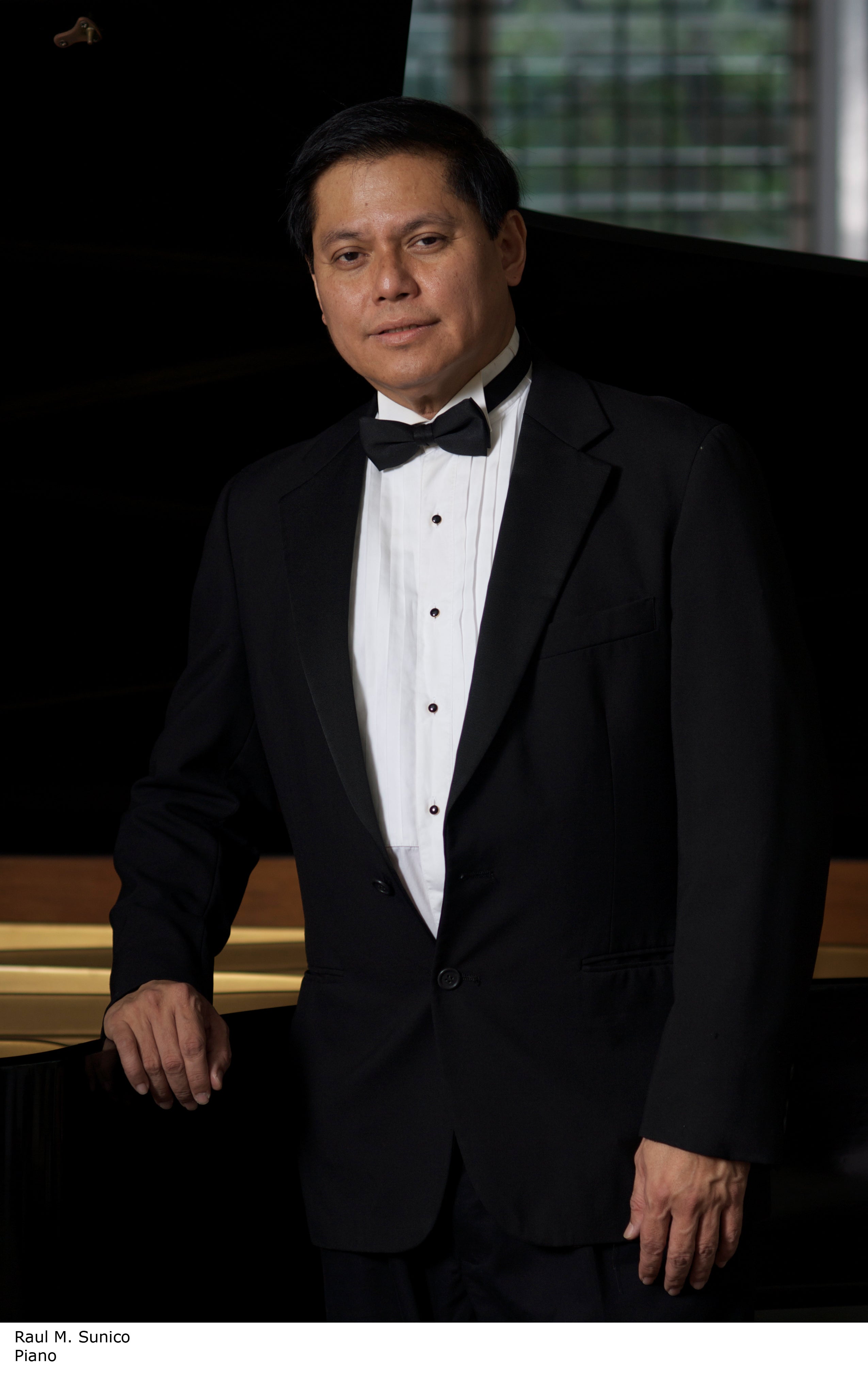 “Raul Sunico Performs Tchaikovsky: The Premiere Concert” is poised to set a world record as Sunico will perform the three concertos of the Russian master for the first time in one evening.

Sharing the stage with Sunico is the Philippine Philharmonic Orchestra, under the baton of Maestro Herminigildo Ranera. These world-class musicians will perform the three Tchaikovsky masterpieces—“Concerto no.1 in B-flat minor, op. 23”; “Concerto no.2 in G major, op.44”; and “Concerto no. 3 in E-flat major, op. 75.”

Concurrently president of the Cultural Center of the Philippines and Dean of the UST Conservatory of Music, Sunico earlier achieved worldwide recognition when he performed the four piano concertos of the Russian composer Sergei Rachmaninoff also in one evening. He has garnered acclaim around the world where he had performed in solo recitals as well as with the best orchestras throughout Europe, North America, Australia, Middle East, and Asia.

The evening is a celebration not only of Sunico’s brilliance as a musician but also of AIM’s excellence as an international graduate business school. Nearing its 50th anniversary, AIM sets its eyes on a vigorous future where it continues to enjoy a leadership status in the Asean region by mobilizing resources for its exciting campus development plans. Like Sunico, this pioneering graduate business school proudly stands on its rich heritage amid an Asean backdrop that rises on the global economic landscape.

This event is co-sponsored by the National Museum of the Philippines and Lyric Piano and Organ Corporation. Sponsorship and ticket inquiries may be coursed through Irene Donohue at (02) 892-4011 ext. 7101 and [email protected]

Raul Sunico, up cLose and personal at Haiyan fundraiser

Are all freedoms of expression art? Who knows?