Why the hottest gigs are at MOA Arena | Inquirer Lifestyle ❮ ❯ 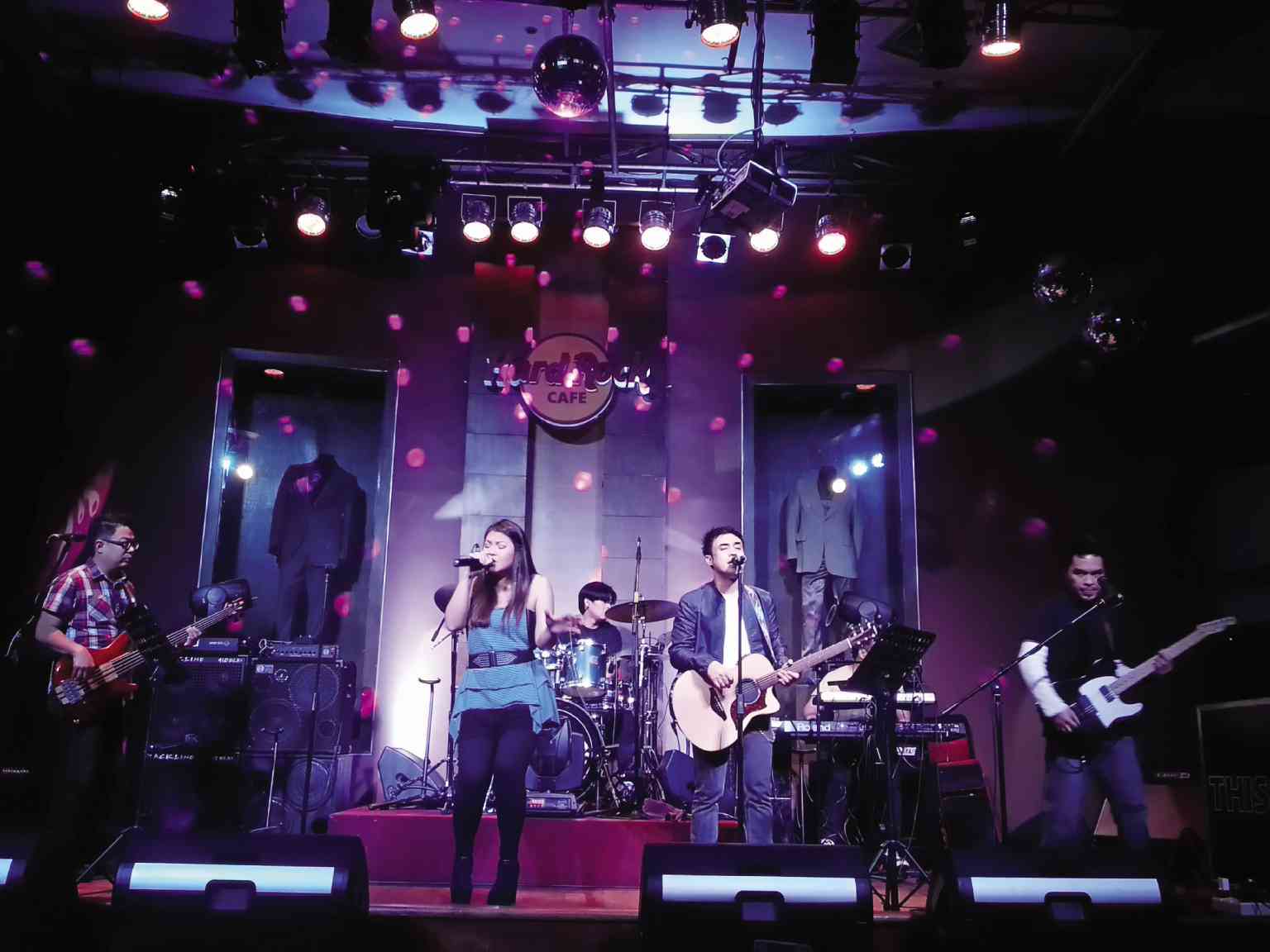 Why the hottest gigs are at MOA Arena

It’s only the first quarter of the year and already Manila’s concert calendar is fast shaping up to be the busiest in recent memory.

More remarkable is that three of the hottest young music acts are performing here in the next few months: Ed Sheeran, March 12; Sam Smith, May 10, both at the SM Mall of Asia (MOA) Arena; and One Direction, March 21 and 22, at the MOA Open Grounds within the same complex.

A couple more artists are returning to play: Michael Bublé, Jan. 31; Incubus, March 13; and The Script, April 17—also at the MOA Arena.

Take note that British singer-songwriter Sheeran’s 2014 record “X” has topped the UK Albums Chart and the US Billboard 200, and is nominated for Album of the Year at the 57th Grammy Awards.

Meanwhile, British singer-songwriter Smith’s 2014 debut album, “In the Lonely Hour,” contains two singles, “Money on My Mind” and “Stay with Me,” which have both topped the UK Singles Chart. He has six nominations in the 57th Grammy Awards to be held Feb. 8 at the Staples Center in Los Angeles, California.

But perhaps the most significant development here, at least for the local concert industry, is that the promoters of these major acts have booked their gigs all at MOA Arena.

Why so? What makes the MOA Arena more attractive than other concert venues?

A veteran concert promoter tells us that the SM Group, which operates the MOA Arena, does not charge a specific rental fee for the venue but is entitled to a percentage of gross ticket sales from concerts.

“But we also pay for the venue’s facilities like the dressing rooms, etc.,” adds the promoter.

Although he says that total venue fees would not be a lot different whether a concert is held at MOA Arena or its main competitor, Smart Araneta Coliseum, what matters most right now is that a major talent buyer like Music Management International (MMI), and the country’s biggest concert promoter, Ovation Productions, have been booking most, if not all, their gigs at MOA Arena.

Here’s hoping MOA Arena management maintain its facilities in tip-top shape; a personal wish is for its food and beverage outlet to serve beer ice-cold—and not just with ice in paper cups.

Drizzle with DNA. is currently booked at Hard Rock Cafe Makati every night except Saturdays until March.

It plays like a well-oiled machine, with Drizzle leading the band in exuberant covers of Lorde, Imagine Dragons, Ed Sheeran, Adele, Magic, John Legend, even classic rock artists like Bruce Springsteen, Red Hot Chili Peppers, and Queen, among many others.

Drizzle—who joined the first “Philippine Idol” singing competition in 2006, released a solo album with Viva Records a few years ago, and won several medals at the World Championship of Performing Arts in Hollywood, California, in 2013—is gifted with a voice that can soar at full power or glide with grace. Her versions of Adele’s “Rolling in the Deep” and Legend’s “All of Me” simmer with a soulful air that is truly Pinoy.

The website of Manila’s newest resort-hotel-casino City of Dreams (cityofdreams.com.ph) has announced a gig dubbed “Concert of Dreams,” to coincide with its grand opening on Feb. 2, with the following performers: Gary Valenciano, Zsa Zsa Padilla, Kyla, Jed Madela and “foreign artists.”

As to who these “foreign artists” are, well, they better be good enough to at least stir one’s imagination.