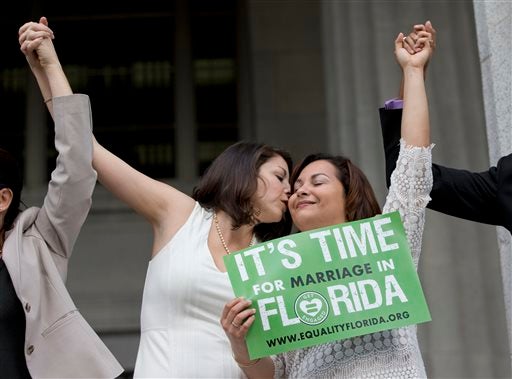 PARIS — France’s highest court has ruled that a gay French-Moroccan couple are allowed to marry despite the North African kingdom’s refusal to recognize marriages between two men.

France legalized gay marriage in 2013 but a 1981 agreement between France and Morocco says marriages between French and Moroccans are subject to the law of their respective countries.

The gay couple first took the case to court after a city hall in France had refused to wed them, citing the 1981 convention, local media reported.

The appeals court ruled Wednesday that as long as a foreign partner has a connection with France, such as residence, then the marriage must be permitted under French law.