‘I am Ben Farrales. I am a Filipino fashion designer’ | Lifestyle.INQ ❮ ❯ 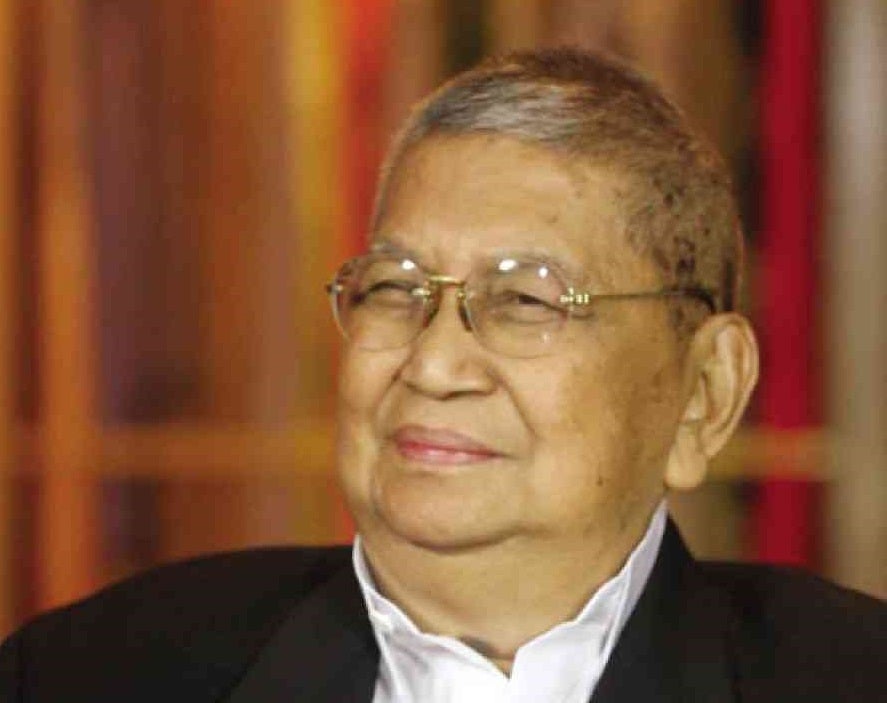 A BEAMING “Mang Ben” Farrales during the tribute

‘I am Ben Farrales. I am a Filipino fashion designer’

An unforgettable night ended with tears of joy and laughter.

His clothes were elegant and timeless. His vintage pieces never failed to elicit warm applause.

I remember his advice when I was teaching at the School of Fashion and the Arts. “Do it. If you want to be where I am now, do it. If you even aim for a higher level of success, do it; because in the end, your success or failure is your own doing.”

Mang Ben, as friends and colleagues also call him, had humble beginnings. He believed that through passion and dedication, he could achieve anything he aspired for.

As we modeled his designs that night, he would gaze at us and we could tell how he truly appreciated his life’s work and the friendships he had nurtured with his models from across generations.

Celine Magat-Lopez fondly recalled the short conversation she had with him after the show. It captured, in a few words, how everyone felt that night. When she congratulated him, he asked, “But why, for what?”

She replied, “Because you wouldn’t be here tonight if you’ve not done something good.”

Then tears rolled down his face. But they were tears of joy.

Surely, Mang Ben’s legacy will continue to inspire others for many more decades. His favorite song, “O Sole Mio,” faithfully captures how he has lived his life. It’s now or never.

As the song played in the background, Mang Ben said: “One day, I will not be around anymore. Just to be honest with you, it’s time. When your heart is dedicated and real, something is created. All the training, all my creations, I leave to Filipino designers to emulate what we have done. What I can do now is what I leave with you. I am Ben Farrales. I am a Filipino fashion designer. Salamat po.”