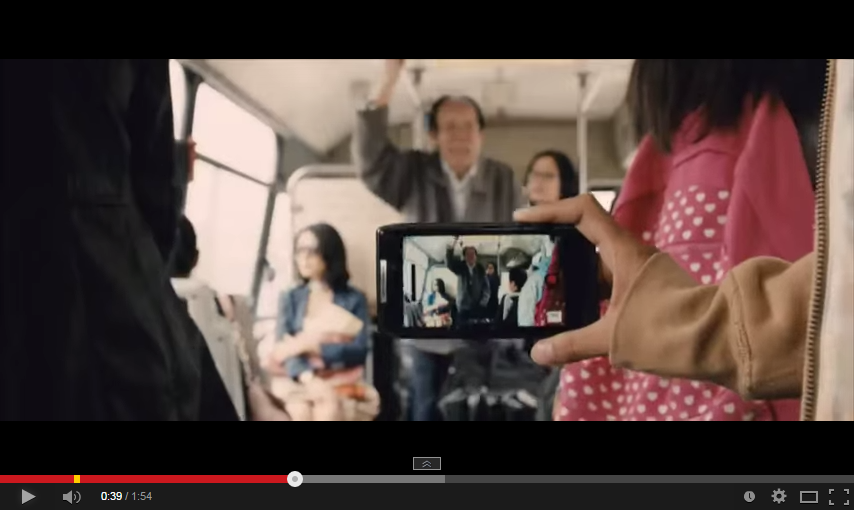 Six colorful flicks to be featured at Chinese film festival

MANILA, Philippines—A woman, a situation, an aspiring journalist. In the age of Internet, the possibility of going “viral” is always just looming on the horizon, but how far can one go in pursuit of the truth?

This, among other stories, will be tackled by six colorful films featured at the 9th Spring Film Festival on Feb. 13-22 at Shang Cineplex in Mandaluyong City, with the aim of promoting “Chinese language and culture in mainstream Filipino society especially among the youth.”

Leading the festival is Chinese auteur Chen Kaige’s 2012 drama “Caught in the Web.” A budding journalist catches on video a situation that has the potential to go viral. After the video makes the rounds on the news and social media, the mysterious woman in the video becomes hot topic and those involved in the lives of both characters are affected in the turn of events.

The only animated feature in the festival, “Legend of Kung Fu Rabbit” tells the story of a simple rabbit named Tu who suddenly gains powers after rescuing a dying kung fu master.

In “Love Deposit,” there is a cafe called Bank of Love where people can record on video a message for their lovers without the other knowing about it. If they break up and don’t come back to retrieve their messages after a year, the tapes will be discarded.

The drama “Sunlight on Fingertips” sheds light on the stories of families whose parents work in the city while their children are left in the country. In the film, two siblings join a tour to be reunited with their parents.

“Beijing Blues” tells the story of a veteran detective who films his crime-busting exploits using a mini camera. One day, he discovers a scam as a famous thief arrives in town.

“Don’t miss out on this chance to explore Chinese culture through the colorful flicks in the festival,” a statement released for the event said.

Admission is free on a first-come, first-served basis.