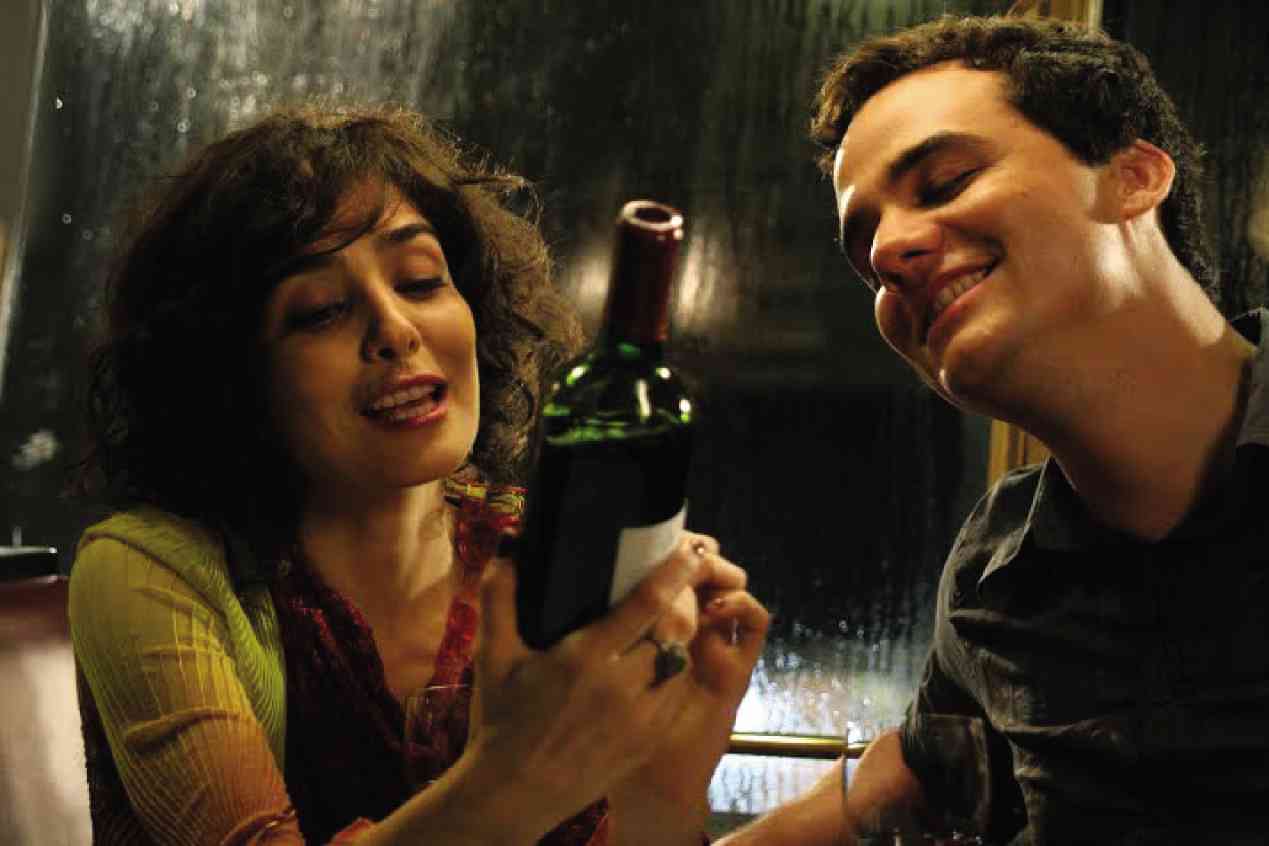 The cycle opened last Saturday with the documentary “Braxilia” and the feature film “Blindness.”

“Braxilia” is a documentary fiabout Nicolas Behr’s poetry on Brasilia, the capital of Brazil, directed by Danyella Proença in 2010.

On Feb. 14, “Romance,” directed by Guel Arraes in 2008, will be shown. During a remake of the play Tristan and Isolde, actors Peter and Ana fall in love. While the characters live an idealized love, the interpreters are living a true story, which they try to spice up with the intensity of the fiction.

The film cycle will continue on Feb. 21 with the showing of “O Contador de Histórias” (The Story of Me), a movie directed by Luiz Villaça in 2009. It is about how affection can improve reality. The youngest of 10 brothers, Roberto lives in a newly opened government institution which main goal is to help young and poor children. His mother takes him there believing it will guarantee a better future for her child. However, the reality of the institution is very different from what is advertised on TV. Roberto, slowly loses hope and at the age 13, after hundreds of attempts to escapes, he’s considered “irrecoverable.” However, Roberto proves to be a challenge to the French pedagogue Margherit, who comes to Brazil to work on a research. What comes out of it is a friendship that will put Roberto’s disbelief in his future to check and will challenge Margherit in holding on to her beliefs.

Directed by Jorge Durán in 2006, the critically acclaimed “Proibido Proibir” (Forbidden to Forbid) will conclude the film cycle on Feb. 28 at 2 p.m. The movie tells the story of three friends in Rio de Janeiro: Leon (Alexandre Rodrigues), a sociology student; his girlfriend Leticia (Maria Flor), an architecture student; and Leon’s best friend Paulo (Caio Blat), a medical student secretly attracted to Leticia. When a leukemia patient at the hospital where Paulo interns asks him to get in touch with her sons, the three friends are pulled out of their relatively easy lives and drawn into the violence and police corruption in one of Rio’s infamous favelas.

All films will be shown in their original version in Portuguese with English subtitles.

The screenings will be at Salón de Actos of Instituto Cervantes, 855 T.M. Kalaw, Ermita, Manila. Entrance is free on a first-come, first-served basis. Visit www.manila.cervantes.es, www.facebook.com/InstitutoCervantesManila, www.facebook.com/brasemb.manila. Call 5261482; or Embassy of Brazil at 8453651.