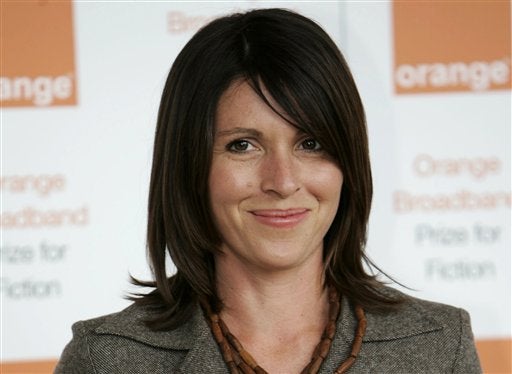 In this file photo dated Wednesday June 6, 2007, writer Rachel Cusk poses in London at a literary prize event. Eight finalists are announced Monday Feb. 9, 2015, including "Outline" by Canada-born British author Cusk contending for the Folio Prize, a lucrative 40,000 pound ($61,000) fiction award open to English-language authors from around the world. AP

Books from US, UK, India, Kenya, Canada up for Folio Prize

LONDON— Tales of troubled families from Kenya and India, the musings of an ironic New York writer and the story of emotionally bruised Canadian siblings are contenders for the Folio Prize, a lucrative fiction award open to English-language authors of any nationality.

The other finalists are US writer Jenny Offill for her compact exploration of relationships in “Dept. of Speculation”; Colm Toibin for his tale of an Irish widow, “Nora Webster”; Scottish writer Ali Smith for her dual-narrative novel “How to be Both”; and Canada-born British author Rachel Cusk for her story-spinning yarn “Outline.”

Writer William Fiennes, who heads the judging panel, said all the finalists had stretched the possibilities of storytelling.

The Folio Prize, which was established last year, and aims to rival the Booker Prize as the English-speaking world’s most prestigious literary award. It is open to any English-language work of fiction published in Britain in the previous year, which led some to predict the prize would become U.S.-dominated.

Five of last year’s finalists were American, including the winner, George Saunders, for the short-story collection “Tenth of December.”

This year’s list includes writers from four continents, five women and three men. Fiennes said the diversity was not by design — “agenda was excellence” — but it was still a relief.

“If it had turned out to be eight white men from Brooklyn, we’d have all felt a bit sheepish,” he said.

The winner will be announced March 23 at a ceremony in London.