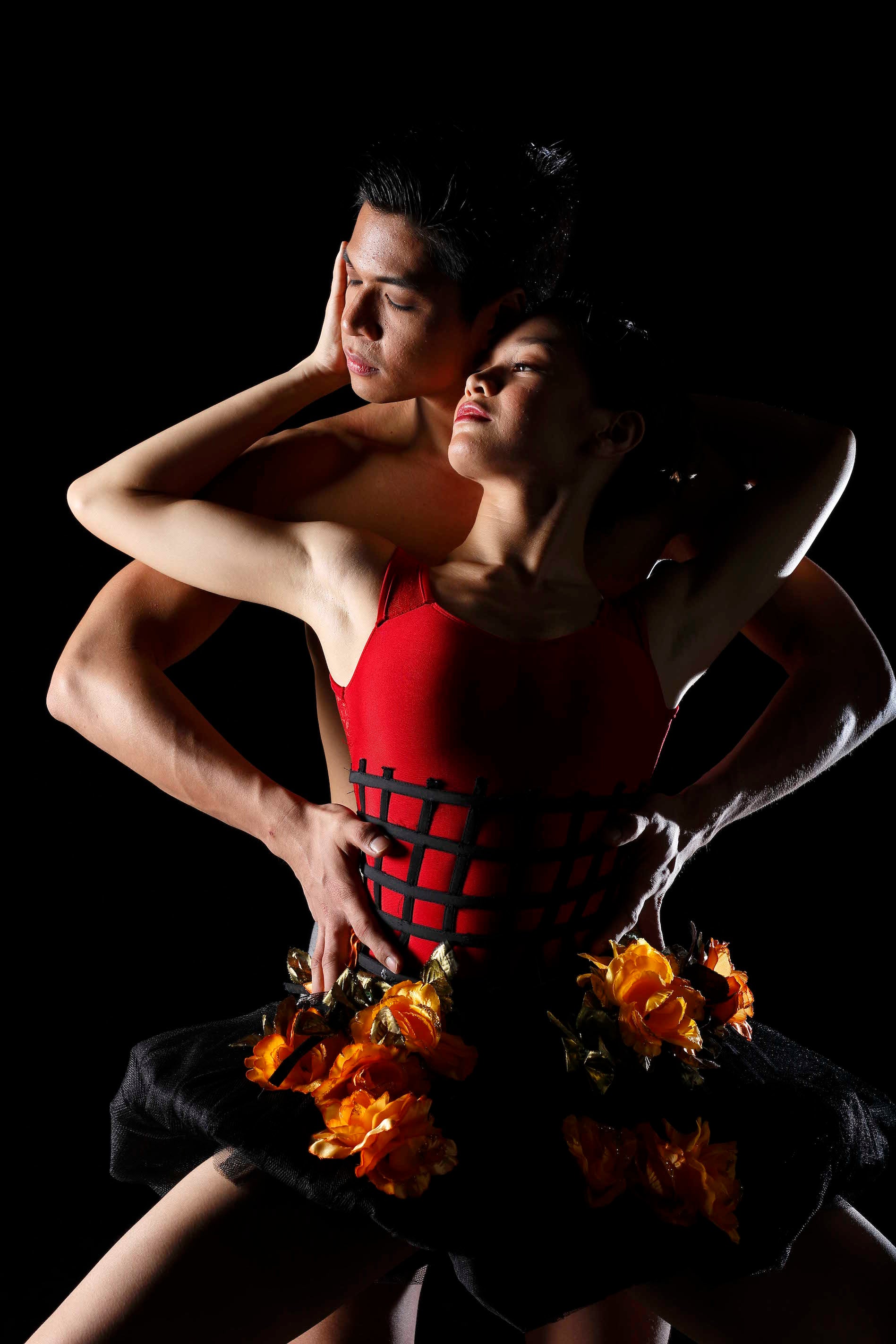 MANILA, Philippines—A fledgling dance group once dared to pursue a dual mission – to bring ballet to the people and people to the ballet.

Ballet Manila has long fulfilled that dream and now, two decades later, has grown from its pioneering group of twelve to more than 50 professional dancers who are collectively continuing the twin vision that started it all.

Drawing inspiration from a Balinese ritual centered on beauty and gratitude, Ochoa makes use of movements and gestures reflective of the region in this piece created especially for Ballet Manila.

“It will be a celebration of five things that have helped define Ballet Manila the last 20 years: Our commitment to the highest standard of classical ballet, our pride with our alumni making waves internationally, our intention of going global through international choreographers, our fulfillment of our mission of ballet to the people through our OPM/ Pinoy choreographies, and of course, our belief in nurturing the Filipino talent through our school,” says Macuja-Elizalde.

The program kicks off with Pas d’Action from “Paquita,” representing BM’s classical ballet roots anchored on its Russian Vaganova training.

The pair will also dance Christopher Wheeldon’s “After The Rain,” a poignant pas de deux that has been interpreted as being about love and longing or a depiction of death or loss.

“Tara Let’s,” meanwhile, is a rousing showcase of Filipino music and Filipino choreography. It was originally choreographed by BM principal artist Gerardo Francisco for the 2014 Asia-Pacific Economic Cooperation conference.

Another featured number is “Ecole,” narrating a dancer’s daily journey from his first dance exercise to his professional stage work. BM co-artistic director Osias Barroso created “Ecole” in 1999 to showcase the BM School’s students alongside company artists and has since become a company staple.