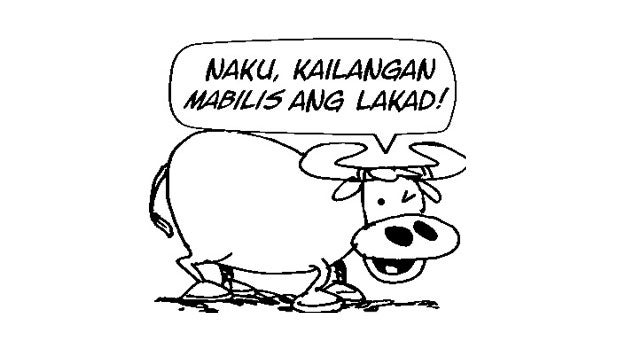 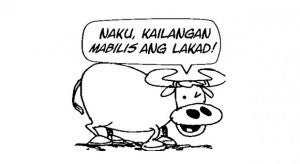 No more free condoms. If couples want some action, they can try walking instead.

For Valentine’s Day this year, the Department of Health (DOH) is dispensing simple tips on how young couples can celebrate together and still “keep it safe,” said acting Health Secretary Janette Garin.

She said there were alternative ways to make the yearly affair safe and still fun for Filipino couples.

“My advice is (for couples) to go with a group because if you two are alone, it would promote intimacy,” she said, adding that if couples want some action, walking would do as it is the best exercise.

The staunch advocate of reproductive health said that this year, the DOH was foregoing the distribution of free condoms on Valentine’s Day as it did in previous years, to make sure that the family planning commodity would go only to couples who couldn’t afford to buy them.

“We would like the distribution of these contraceptives targeted to those who really need them, especially in rural health centers, because we don’t want to waste government resources,” Garin told reporters in an interview.

The health official also underscored the importance of abstinence especially among young couples to avoid complications like unwanted pregnancies, HIV-AIDS and other infections.

“Abstinence is really the most ideal. But unfortunately, as we see it, it doesn’t happen because a lot tend to forget,” said Garin, who also stressed the importance of practicing safe sex.

The DOH has reported the growing prevalence of HIV-AIDS in the country, with 6,011 new cases reported last year, most of them attributed to unprotected sex.

HIV or the human immunodeficiency virus leads to AIDS (acquired immune deficiency syndrome), a condition in which the body’s immune system is attacked and compromised, making the patient vulnerable to opportunistic diseases that would ultimately lead to death.

The incidence of teenage pregnancies in the country was reported to be the highest among the Association of Southeast Asian Nations’ six major economies in 2012, with a 70-percent increase over the last 10 years at 53 births per 1,000 women aged between 15 and 19.

Garin said that lovers looking forward to the weekend for some bedroom action should use contraceptives. She said motels and similar establishments should provide customers with condoms.

“(T)hey have to keep themselves safe because that one decision (to have unprotected sex) has lifetime complications… If they have a condom, then they should use it,” the DOH official said.

Garin said that couples who might need condoms on Valentine’s Day had the option to get these at their respective health centers.

No free condoms from DOH on Valentine’s Day; CBCP pleased