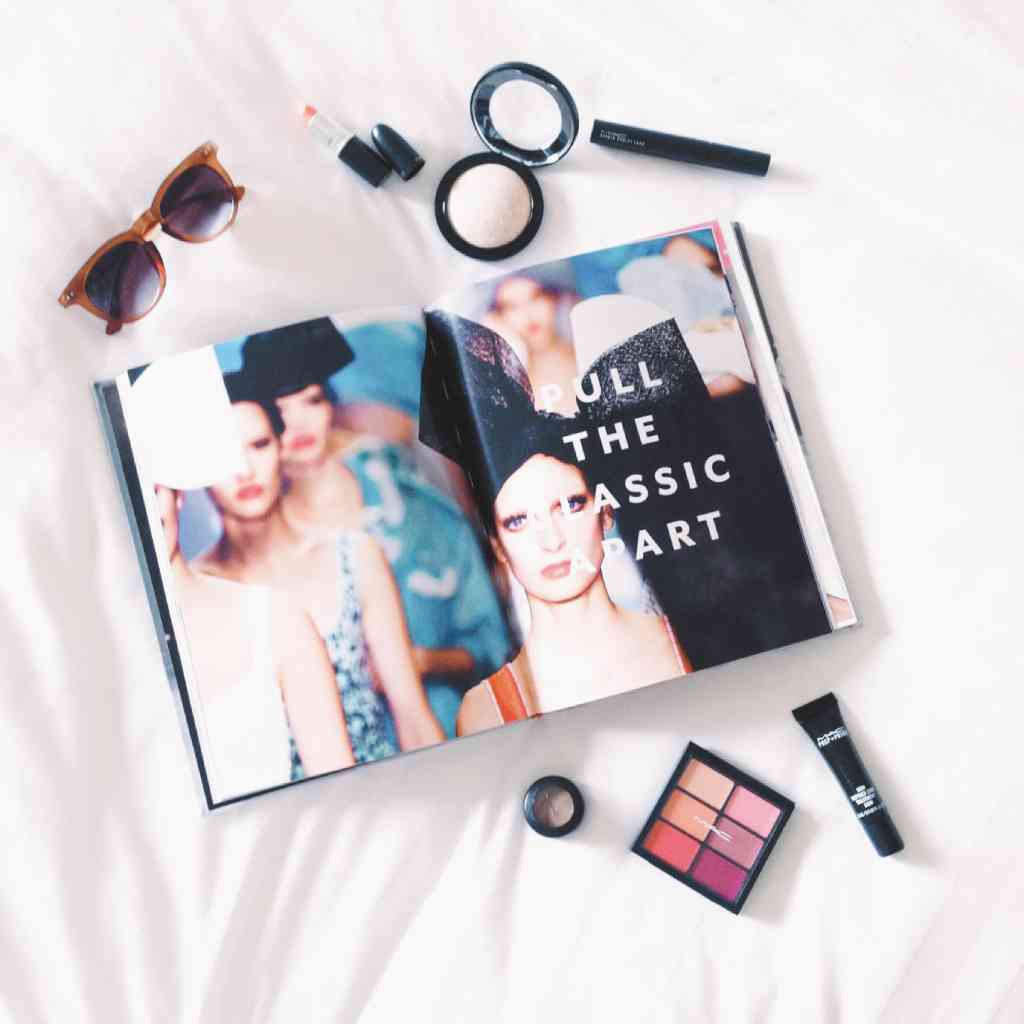 “I’m trying to tell them I’m working but they’re all too jealous,” said MAC director of makeup artistry Romero Jennings over dinner. It seems the New Yorker’s friends back home couldn’t grasp how he could possibly have time to work, given all his Instagram photos on the beach.

But that’s where Jennings has been working. In between training makeup artists and creating gorgeous looks for shoots, he was in Boracay for MAC’s Spring/Summer trends presentation.

“There are girls who have different looks every season but don’t even bother to change their makeup,” muses Jennings. “[Beauty] trends are

changing as well as the product and the technology.”

This season, Jennings says the eyes take center stage. He explains the first trend that sees eye makeup elevated to a bolder and bigger look.

Bid a final farewell to contours as runways have decided to immerse looks in light. There’s an ethereal quality to the looks with skin that is almost iridescent and fresh.

Invest in a strobe cream for your beauty kit and watch yourself bathe in light.

Try glossy lids and a dewy, porcelain finish instead of the usual contour and tan.

The Free Party look is a little bit more lived in than the other trends. Think watermelon and lavender hues all playfully put on. “This trend introduces a bit of metallic,” Jennings points out.

From a splash of metals to crazy brights, Free Party reveals a folk vibe mixed with a carefree attitude.

“It’s really effortless and easy,” says Jennings, “almost how you look like when you’ve had a little bit of sun and you feel good.”

This is also the trend that focuses on skincare, the primer, as well as the treatment.

You see freckles applied backstage to create a finish that doesn’t seem premeditated, and a sense in which the model’s features become the main event.

“You see it at Preen, Simone Rocha, and Balmain,” says Jennings.