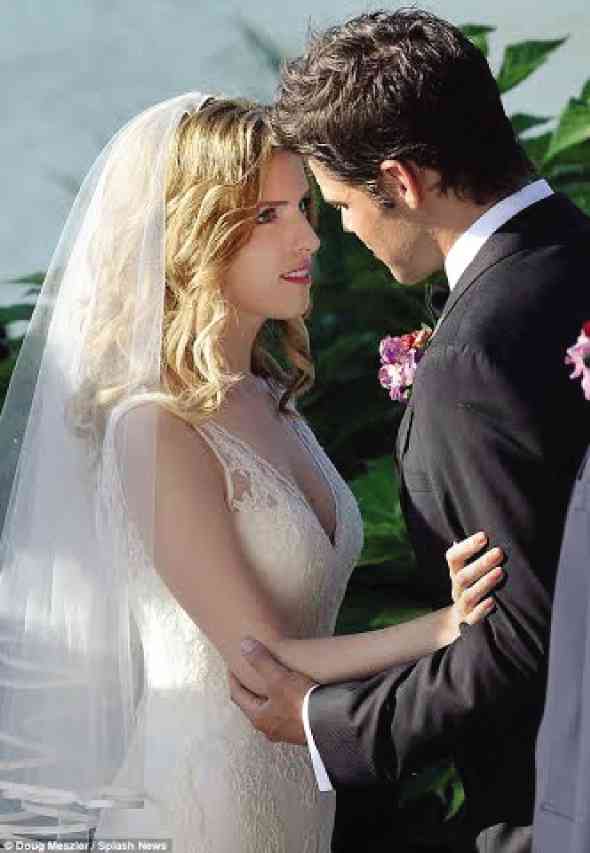 MANILA, Philippines—Director Richard LaGravanese has adapted for the big screen Tony award-winning composer and lyricist Jason Robert Brown’s “The Last Five Years,” a musical deconstruction of a love affair and a marriage over a five-year period.

In the musical, Jamie Wellerstein is a young, talented, up-and-coming Jewish novelist who falls in love with Cathy Hiatt, a Shiksa Goddess struggling actress.

Obsession with the album

LaGravenese’s obsession with the play’s album led him to adapting the musical to film. He shared his interest with Kurt Deutsch, cofounder of Sh-K-Boom/Ghostlight Records, and soon they began a five-year partnership to make this dream become a reality.

Brown selected musicians for the orchestra, composed the arrangements and conducted the performances at the prerecording session in March of 2013.

Deutsch and LaGravenese partnered with Versel and Brenner, and the producing team was formed.

In the Philippines, it was staged in 2003 by Actor’s Actors Inc., starring Audie Gemora and Menchu Lauchengco-Yulo; and was staged again in Manila in 2014 by 9 Works Theatrical for the company’s fifth anniversary, starring Nikki Gil and Joaquin Valdes.

From Pioneer Films, “The Last Five Years” will open on Feb. 18.