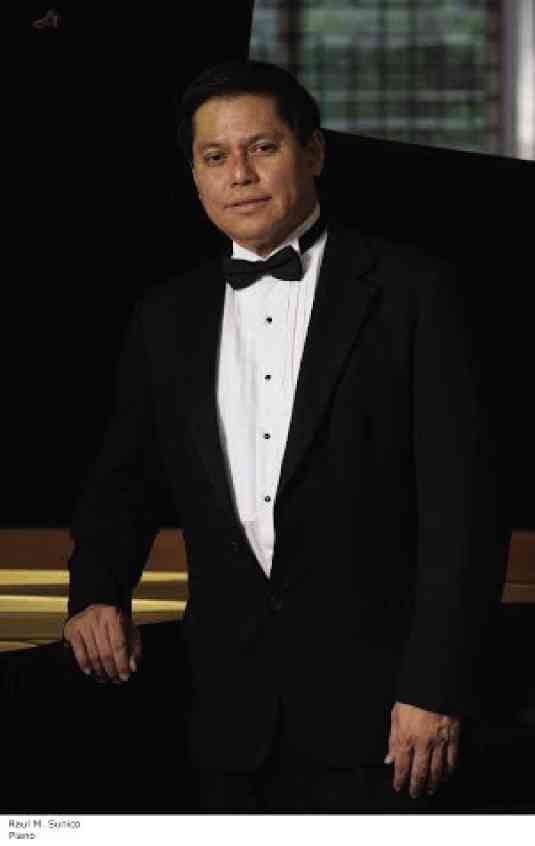 Raul Sunico to perform 3 Tchaikovsky concertos in one night

MANILA, Philippines—Renowned pianist Raul Sunico aims to set a world record in his upcoming concert, “Raul Sunico Performs Tchaikovsky: The Premiere Concert,” on Feb. 22, 4 p.m., at the Senate Hall of the National Museum of the Philippines.

This is the first time the three piano concertos of Tchaikovsky, probably the most popular Russian composer, will be performed in one night.

Sunico, president of the Cultural Center of the Philippines and dean of the University of Santo Tomas Conservatory of Music, will perform Tchaikovsky’s Concerto No. 1 in B-Flat Minor, Op. 23, Concerto No 2 in G Major, Op. 44, and Concerto No. 3 in E-Flat Major, Op. 75.

This rare performance is not an uncommon thing for Sunico. In 2003, he performed four concertos of Rachmaninoff in one night.

The Philharmonic Orchestra, under the baton of Herminigildo Ranera, will be assisting Sunico in doing the three Tchaikovsky pieces.

“Raul Sunico Performs Tchaikovsky: The Premiere Concert” is presented by Asian Institute of Management for the development plans of its campus and in line with the school’s 50th anniversary.

For more information on tickets and sponsorship, call Irene Donohue at 8924011 ext. 7101 or e-mail her at [email protected]