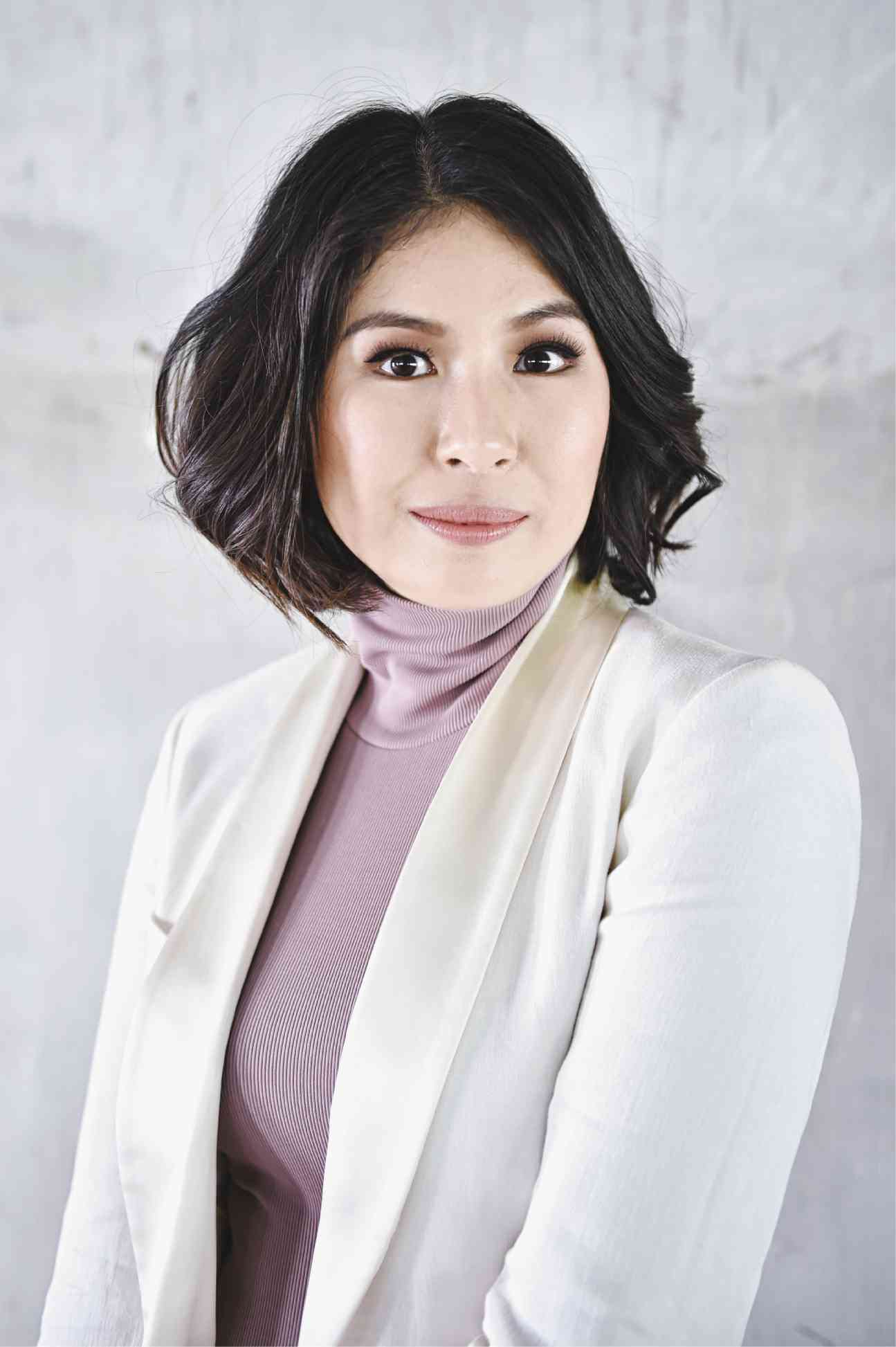 “She’s someone who’s very trend-conscious, not only in beauty and fashion but also in pop culture. She goes to art fairs and has an opinion on the artists. She knows that the left shark in Katy Perry’s Super Bowl halftime performance messed up. Basically she’s very aware of what’s going on.”

Cai Subijano is describing the kind of woman that subscribes to Preen, the newest lifestyle portal created by Hinge Inquirer Publications and Inquirer.net, which she edits. But she could also be describing herself. At 26, she’s worked for several years in the print industry, clocking in innumerable hours—first as editorial assistant at Mega, then as sub-editor at Philippine Star’s YStyle section, and as founding editor of Scout.

While Preen is a different playground, Subijano is ready to play. “When a lifestyle website identifies its orientation as fashion, its content is mostly just that, maybe with a little bit of beauty. If it’s entertainment, then it’s only that. With Preen, it’s a whole new approach, at least locally,” says Subijano.

She cites the scope of topics to be found at the website: “We have fashion and beauty sections, we have a profile section, a culture section and a food section—those are our main pillars. You’ll find all of these in a magazine, but there’s no local website yet that puts them together in one place. Basically, we’re taking a print approach to going online. Internationally, we’re not the first to do that, but why not be the first to do it here,? Why not just get everything you need to know in one place?”

A voracious consumer of lifestyle news and stories, Subijano was the ideal candidate to run this new ship. “Preen talks to the fast-tracker female, someone who’s upwardly mobile and forward-thinking. Cai fits that profile and understands that market,” says Preen publisher Bea Ledesma.

“With Preen, I want to change the local perception that online lifestyle publications are shallow—not to say that other websites are shallow or stupid,” Subjiano says. “But if you’re an outsider, it’s easy to make that conclusion and not know any better.”

Preen is also embracing the Internet culture, as she calls it, with the editors injecting a bit of themselves into the content just to give the website a personality and make it more relatable. It still abides, though, by the classic guidelines of print, something Subijano and Preen’s editor at large Ria Prieto know very well.

“Things like minding our grammar, editing our work. I definitely don’t want to waste someone else’s time with something they could have read somewhere else,” Subijano says.

She admits Preen came at an opportune time: “When Bea talked to me how online is the way of the future and asked me if I wanted to handle this new project, my knee-jerk reaction was ‘Yes!’ It was an answer borne out of fatigue … but I realized it turned out to be the right move.”

The lifestyle site is set to go live on the first week of March. “Preen definitely doesn’t believe in hard sell,” Subijano points out. “We say what the readers need to know but no more than what we need to. We write about things we believe in. That integrity is the most important thing.”