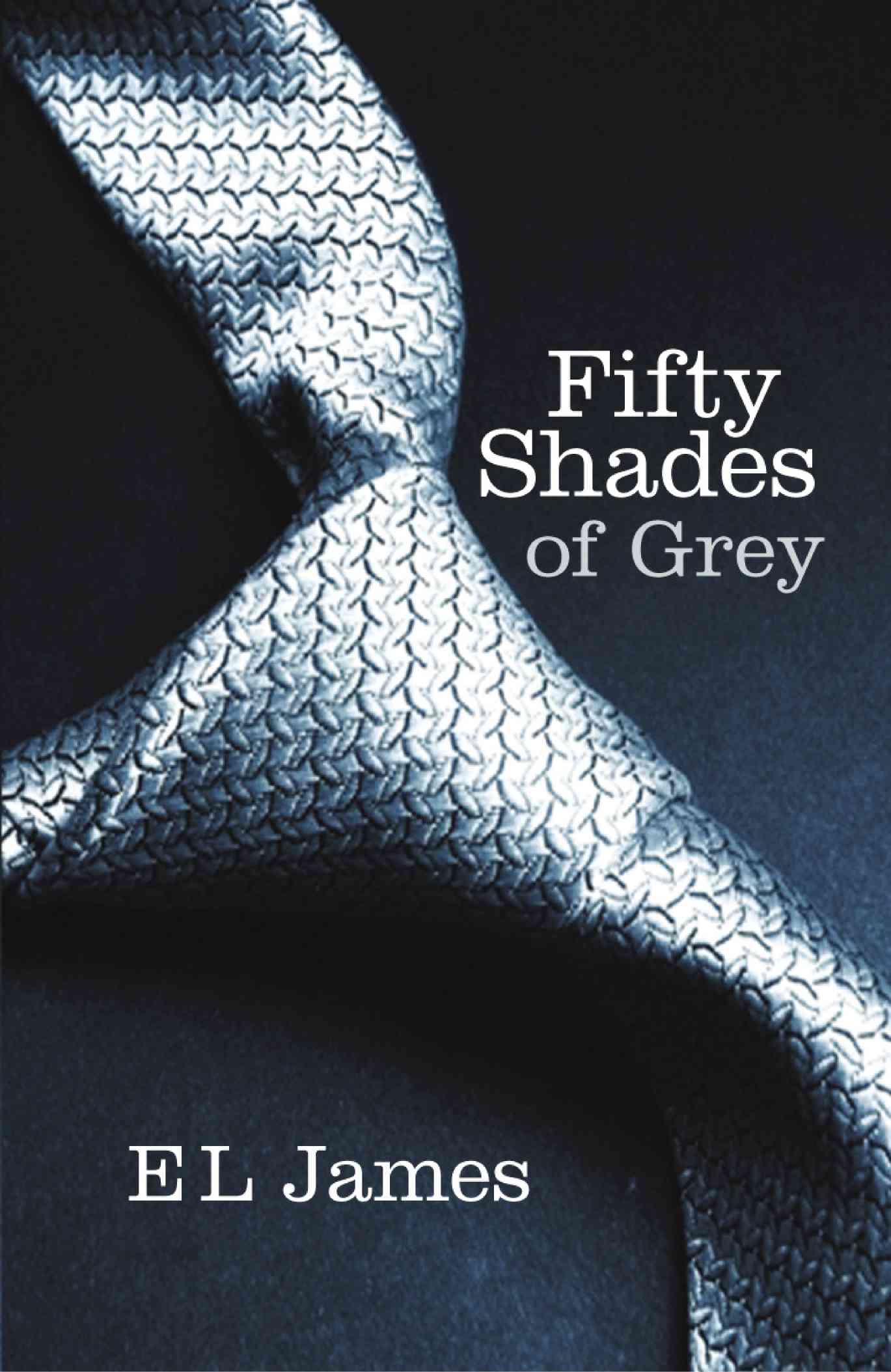 ‘Fifty Shades’ and sex: Hey, I was expecting worse

I was prepared to dislike the movie “Fifty Shades of Grey,” just as much as I disliked the books. (“Hate” is too strong a word, reserved for books with an opinion, or with a modicum of literary weight.)

Thus was I mildly surprised when, although I didn’t have that moment of silent introspection that follows the viewing of a great film, I wasn’t revolted either. As one of my accompanying girl friends said, “Hey, I was expecting worse.”

For this, I will take my hat off to screenwriter Kelly Marcel, who apparently had control over the material (author EL James’ name comes in only as one of the producers, thank heavens), and director Sam Taylor-Johnson. I think both women realized that the premise was titillating but the writing was crap, so they let the visuals do the talking.

And they are good visuals, really. The cinematography, by Seamus McGarvey, is quite lovely; it takes some visual literacy to take close-ups of nipples and skin and ropes and cuffs, and not come off as vulgar or bastos. 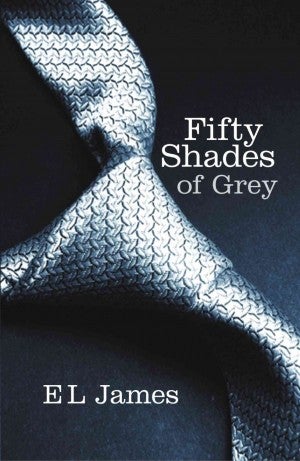 Christian Grey’s red playroom looks like a beauty parlor, and there’s no sense of menace or sexual tension when he’s browsing for his next set of cuffs or feathers. Hey, I still don’t know what a butt plug looks like.

There is no serious pain inflicted, no bruising, no grave humiliation; he doesn’t break a sweat when he’s supposed to be really hurting her. You have two great-looking kids playing around, and who inevitably end up kissing and cuddling after.

What applied to the books applies here as well: This is a romance with a lot of sex, Mills & Boon circa 2015 after everyone’s gotten a little tipsy. Cut out the skewed sexual preference, though, and you’ve got a young adult movie, loaded with kilig moments.

After all, it’s about a regular girl, Ana Steele, a smart young virgin, swept off her feet by a gorgeous millionaire with a dark heart that she’s somehow touched. If that doesn’t merit an “awwwww,” I don’t know what will.

When Christian picks up the heroine for a ride in a helicopter, I hear sighing, not panting, in the predominantly female movie theater audience.

Then there’s the acting. While Jamie Dornan is cut and yummy as Christian Grey, he acts a little too much with his jaw—and is soooo not scary, which a dominant is supposed to be. There’s not enough crazy in Dornan in this movie to suggest the trauma he’s supposedly undergone, which shaped his strange tastes.

Meanwhile, Dakota Johnson, as Ana Steele, is a pretty ideal mix of goofy and girl-next-door pretty. Her vulnerability is almost palpable; even her panties are wholesome. Her surprise is quite believable when she says, “Holy crap.”

Which brings me back to the absolute saving grace of this movie. James had originally said that she wanted creative control over the film. I dread to think what would have happened if they gave her the script, enamored as she apparently is with her own writing.

This film is better than the book, simply because they cut down on the words. Another review called it a “bare bones” screenplay; I say, when the meat stinks, just take the bones.

The worst parts of the book are Ana’s inner musings, and the sophomoric descriptions of dreamy Christian Grey is. Both disappear in the movie, because Ana can’t think out loud, and nobody fawns aloud over Christian except Ana’s roommate. Thus are we spared two dozen more “holy craps” and “jeezes,” as well as the nth mention of Christian’s smoldering eyes.

This isn’t the first time less has become more, through the wonders of editing. The most recent example I can think of is “Life of Pi” by Yann Martel, a good book that drags in some parts, but which became a marvel of visual editing by the masterful Ang Lee, turning it into a truly wonderful film.

In 1995, Robert James Waller wrote “The Bridges of Madison County,” based on a very romantic premise that was also ruined by self-indulgent writing. Clint Eastwood directed and starred in the movie version opposite Meryl Streep, proving that not only could two middle-age stars make a romantic movie to swoon over, but that you could always save a bad book when you choose which words to keep, and leave the rest to moving pictures.

So if you’re a curious male, read Eric Caruncho’s review from a man’s point of view, on this page. If you’re a grown woman, and want a fun, mindless movie, by all means, watch it. And if you’re a parent of a 19-year-old girl (they say kids who look 18 and below will be carded, but nobody in our group was believable enough to try), and you’re worried she’ll sneak off with friends to watch, relax.

I wouldn’t push her to watch it—unless you want to, uh, broaden her mind that way—but this movie will certainly do no damage, heavens. If anything, it may just convince your teenager that the best kind of sex still comes with love, after all.