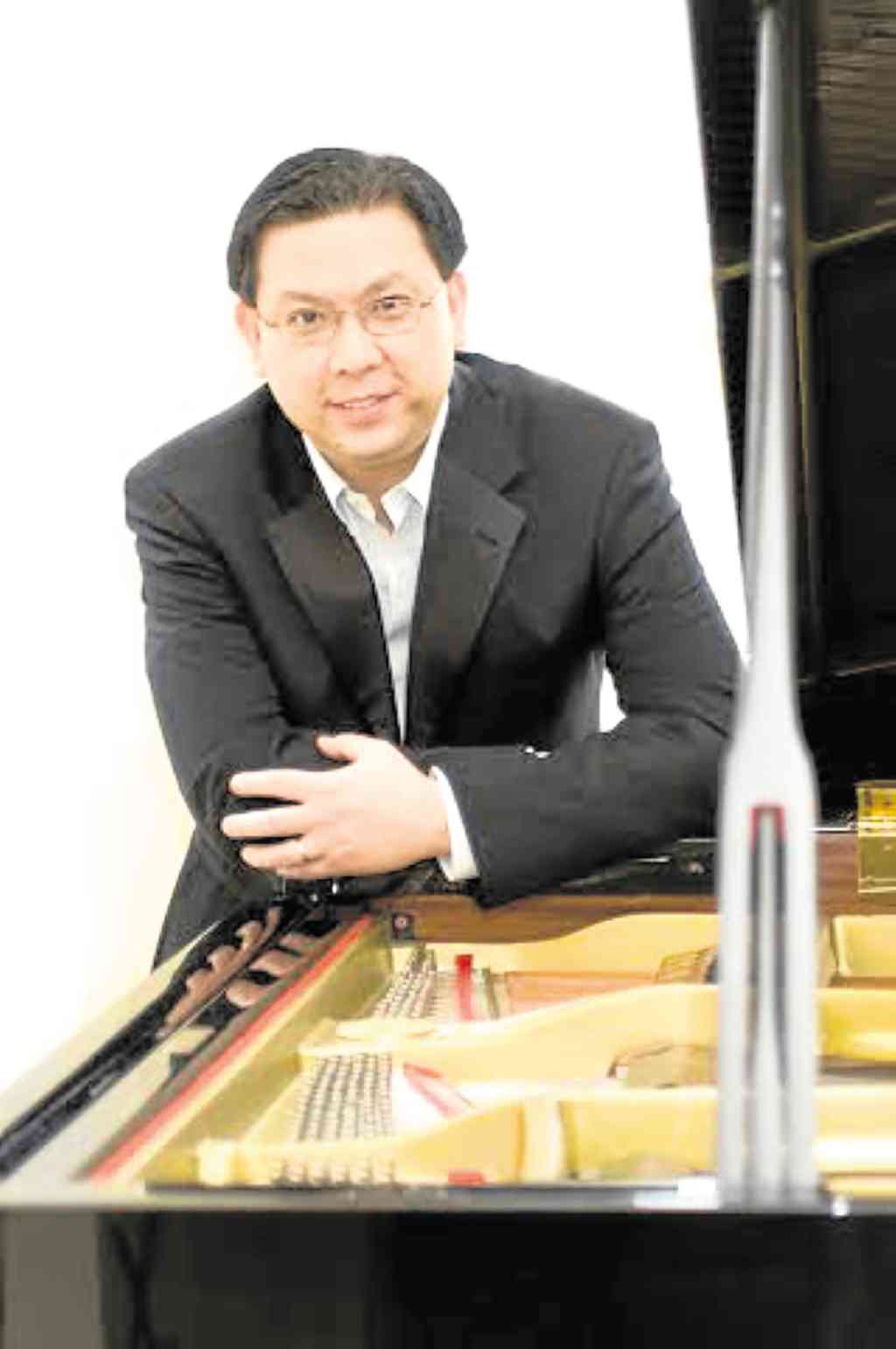 Pianist Ariel Dechosa stunned the audience that braved the horrendous Friday-night traffic to catch his performance with the Philippine Philharmonic Orchestra (PPO) at Meralco Theater recently.

Dechosa performed Ravel’s Piano Concerto in G Major with world-class pianism that engaged full listening. His performances in Manila have become musical events that are irresistible.

Solid pianism is his hallmark. This was expressed in the production of palpable and singing tones which were sensitively nuanced, detailing the demands of the piece.

This was how he fired Ravel’s G Major Piano Concerto; his tone was masculine, so warm as to reveal the steely charm of the jazzy essence of the piece.

He showed astounding facility to present the stark contrast of dynamics from soft to loud, painting a vibrant gradation of tones in between.

His expertise in tone production was matched by a well-focused direction. He did not pound or make the keyboard a chopping board, but caressed a singing tone that was well flexed.

Moreover, he displayed a judicious use of the pedal to carve out those soft passages (as in una corda) that glowed with sunshine brilliance.

At the rehearsal, one witnessed an intimate forging between him and PPO conductor Olivier Ochanine.

On performance night, the collaboration was sheer pleasurable listening.

The young conductor successfully led the PPO in rendering Haydn’s Military Symphony and the highly absorbing “Petrushka” by Igor Stravinsky.

Indeed, cacophony ravished the listener, from well-orchestrated works that showed off arresting symphonic colors and textures.

From the elegance of the classically structured Haydn symphony, the PPO dished out a more sophisticated sense of orchestration that was brilliantly scored with slight dissonance in Ravel’s concerto.

The audience was on another level of pleasure in Stravinsky’s ballet music that percolated with quite inventive rhythmic vitality.

At the end of the concerto, many in the audience stood up and thunderously applauded, including the musicians of the orchestra who tapped their feet. (Earlier, on the rehearsal, they did the same thing when their conductor introduced the pianist.)

Dechosa had to take several calls before he finally sat on the piano and played a Gershwin prelude, a short work based on jazz which blended well with the main fare, the Ravel concerto.

Off stage, Dechosa is a big brother to some of the country’s leading pianists. He has kindly tutored and guided them, gratis et amore, when he was in town or even in the United States. This is something only very few people know about.

Among the piano talents he has mentored are Hiyas Hila (this writer’s daughter), Clement Acevedo, Inna Montesclaros and Enzo Medel.

His house in Maryland has become a halfway house for talents going to the United States for audition.

Even after passing the auditions, when attending music schools in the United States, they would still find their way to his residence on their free time or during term break, lodging in his home to receive coaching.