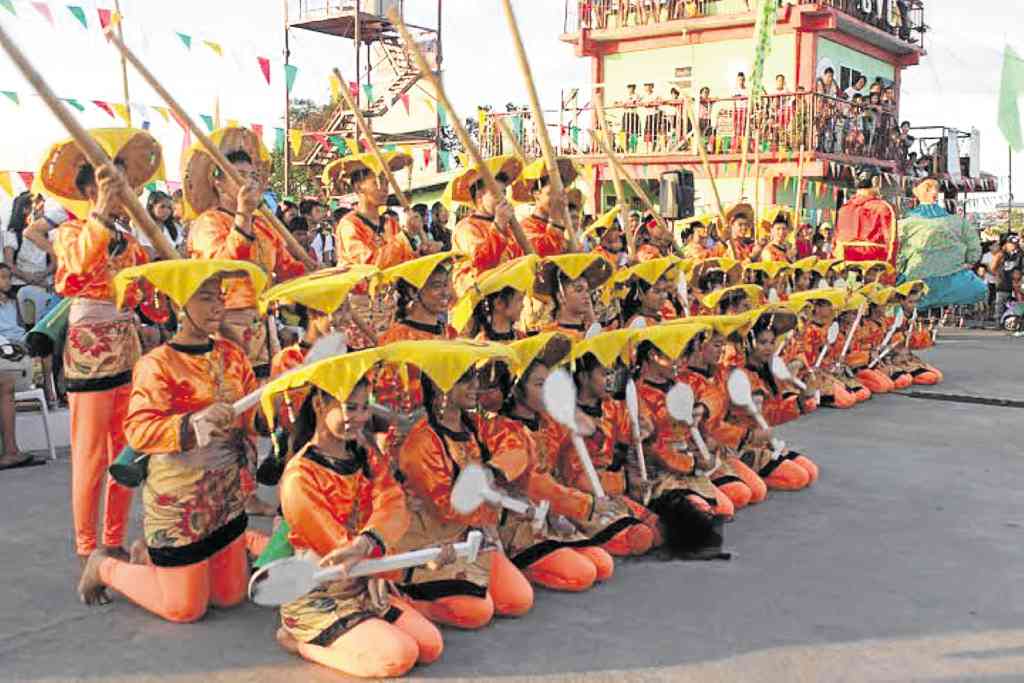 In celebration of the 102nd birth anniversary of the late National Artist for Music Lucio San Pedro, the local government of Angono in Rizal province and the National Commission for Culture and the Arts (NCCA) staged on Feb. 11 a concert honoring the composer and conductor.

The show is part of the National Arts Month celebration of the NCCA.

The Angono National Symphonic Band performed a number of San Pedro’s pieces such as “Sa Mahal Kong Bayan” and “Kayumangging Malaya” in the evening affair held at the town’s Lakeside Park.

Poetry reading by members of Angono Tres-Siete Poetry Society and dances from the three major island groups in the country were also rendered by local artists.

Angono Mayor Gerry Calderon said the event was held at the lakeside park because it was the place of inspiration of San Pedro, Francisco, and Angono and other Rizal artists.

“It is our tribute to these artists to revitalize the lakeshore, which is now a working park,” said Calderon, referring to the place which became a garbage dumping ground and a depressed area in the 1980s and 1990s.

“Kapag may okasyon, iyon ang alay namin sa mga alagad ng sining (If there’s an occasion, the lakeside park is our location to honor our artists),” said Calderon, adding that was their way of recognizing both the artists and their inspiration.

An exhibit in honor of San Pedro was also mounted at SM Center Angono. It featured paintings and murals done in honor of the musician who was declared national artist in 1991.

Speaking at the lakeside event, Alberto de los Santos, son-in-law of the composer, thanked everyone for the musical show.