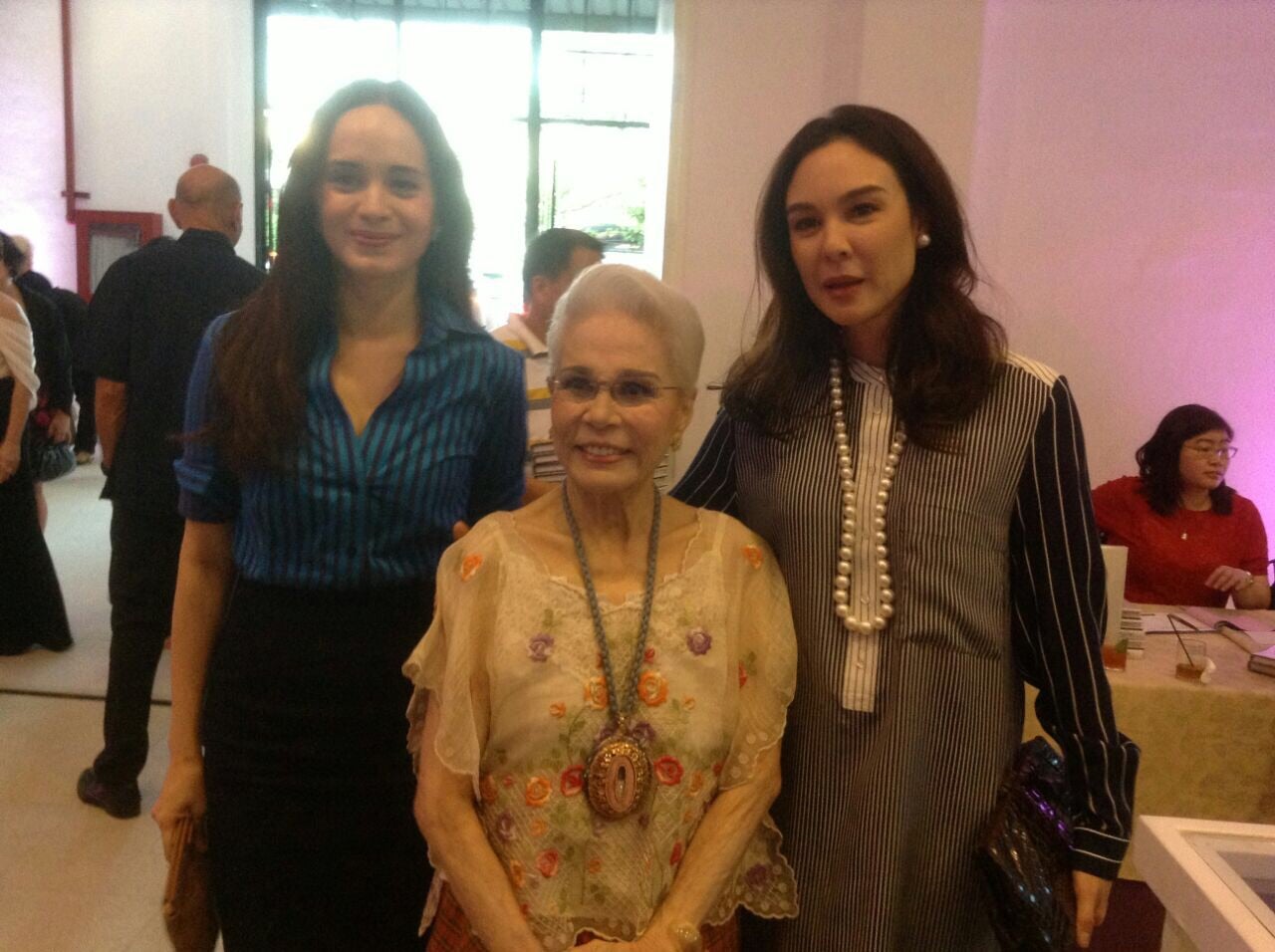 A former chair of Movie and Television Review and Classification Board (MTRCB), Siguion-Reyna is probably best known for her multi-awarded musical show “Aawitan Kita,” one of the longest-running television shows in the country.

The unveiling of Siguion-Reyna’s biography, which was written by journalist Nelson Navarro, serves as a celebration in honor of her legacy as a pillar in both show biz and public service.